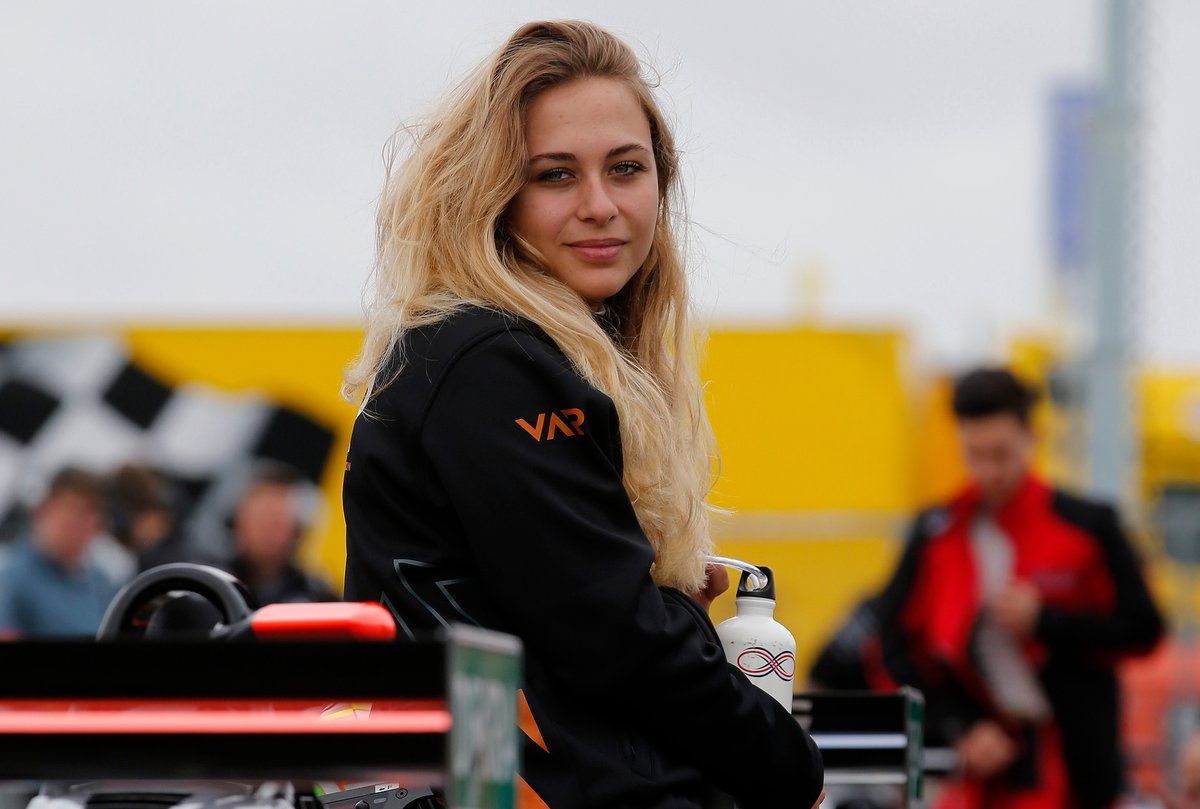 Following the demise of Formula European Masters, teams like VAR and Motopark were left with little choice regarding their future programme. While Motopark is involved in Japanese championships like Super Formula and F3, VAR had none as such.

And so, the Dutch team has decided to enter the new regional level F3 championship created by the FIA and promoted by WSK Promotion. The new series is positioning itself as the bridge between F4 and senior level F3 competition.

The team has also confirmed that Floersch will drive for them as they race against time to be ready with the first round to take place during April 12-14 weekend at Paul Ricard with seven more rounds in the inaugural season.

“We regret the cancelation of the Formula European Masters, especially after having fully committed to it, however, joining the Regional F3 series will add a very respectable step for drivers on their way to the higher echelons of motorsport,” said Frits van Amersfoort.

Team CEO Rob Niessink added: “Yes, we are disappointed about the FEM, but it is not making us less excited about joining the FR European Championship. We see this regional F3 series as a great opportunity for young talented drivers in which there is much to learn.

“By entering the series only three weeks ahead of the first official race, we surely have to make up ground and start testing with Sophia immediately. The team is fully committed to get both themselves and Sophia up to speed in this new race category.

“With the team’s enthusiasm and Sophia’s incredible drive to compete again, I am certain we’ll do well.” VAR becomes the ninth team to enter the 2019 season but so far only six teams from the eight others have named at least one driver.

It remains to be seen if the remaining two teams take the grid or not with the season to start in just three weeks time. The latest to join before Floersch was McLaren Shadow’s Igor Fraga with DR Formula Racing by RP Motorsport.