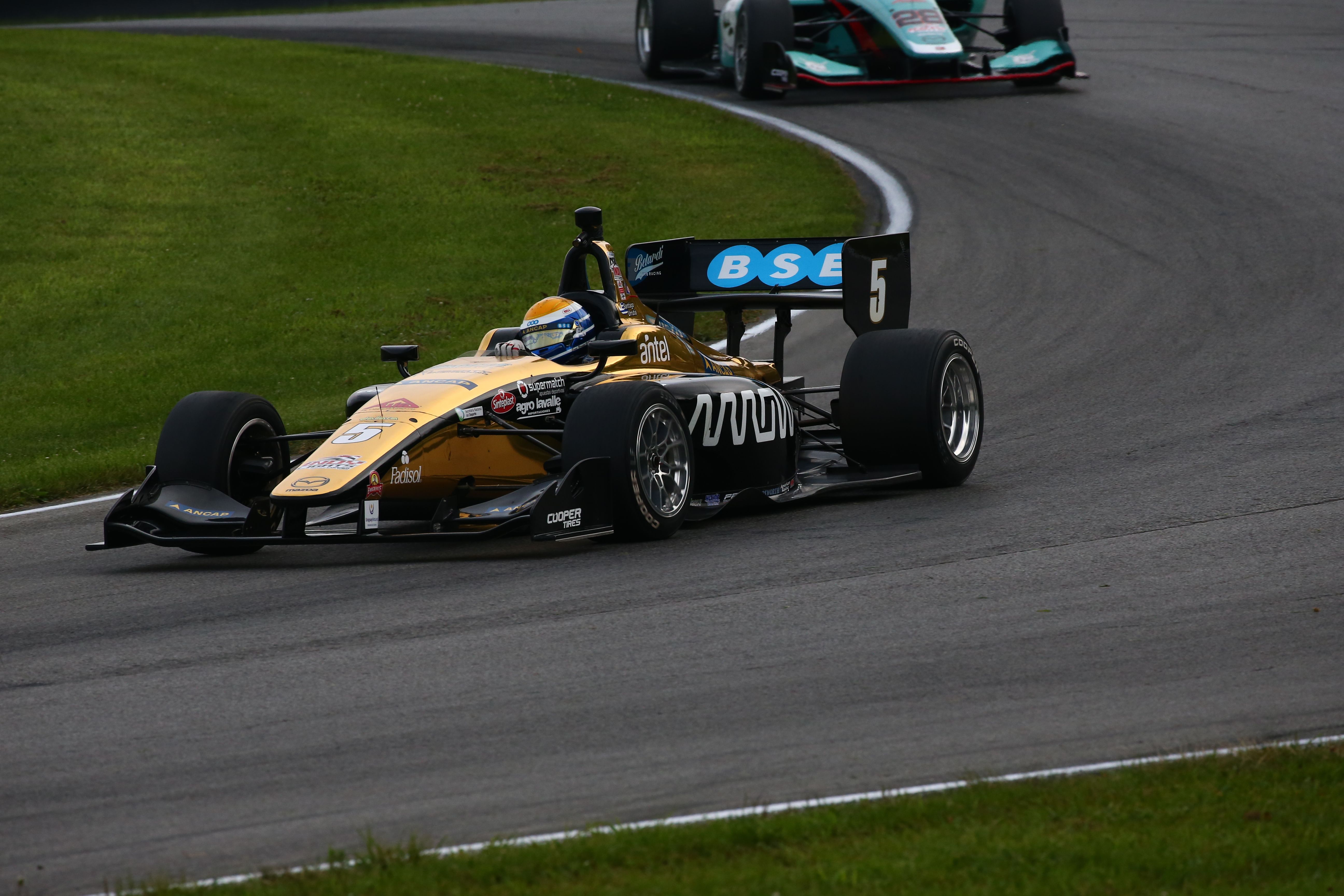 Santiago Urrutia has taken an authoritary Pole Position for Race 1 in Mid-Ohio by being the only driver able to set a 1:11 lap. Colton Herta will start second with Nico Jamin third. Standings leader, Kyle Kaiser, has finished sixth.

Thirty-minute qualifying session for Mid-Ohio race 1 started with Santi Urrutia and Colton Herta setting the pace on the first minutes with solid 1:17 laps on their first contacts with the track. Few drivers set a competitive lap during the first ten minutes, on which the session was stopped due to Dalton Kellett‘s car off track.

Right after the first ten minutes, fast laps arrived and all drivers set times around 1:14, with the leaders doing 1:13 laps and Urrutia on top. On the second half of the session, the first 1:12 times were set and Shelby Blackstock climbed up to the top of the table, but was quickly passed by Herta.

Finally, the Chilean driver’s time was beaten, by himself. Urrutia took Pole with a 1:11.3694, followed by Herta and Nico Jamin.