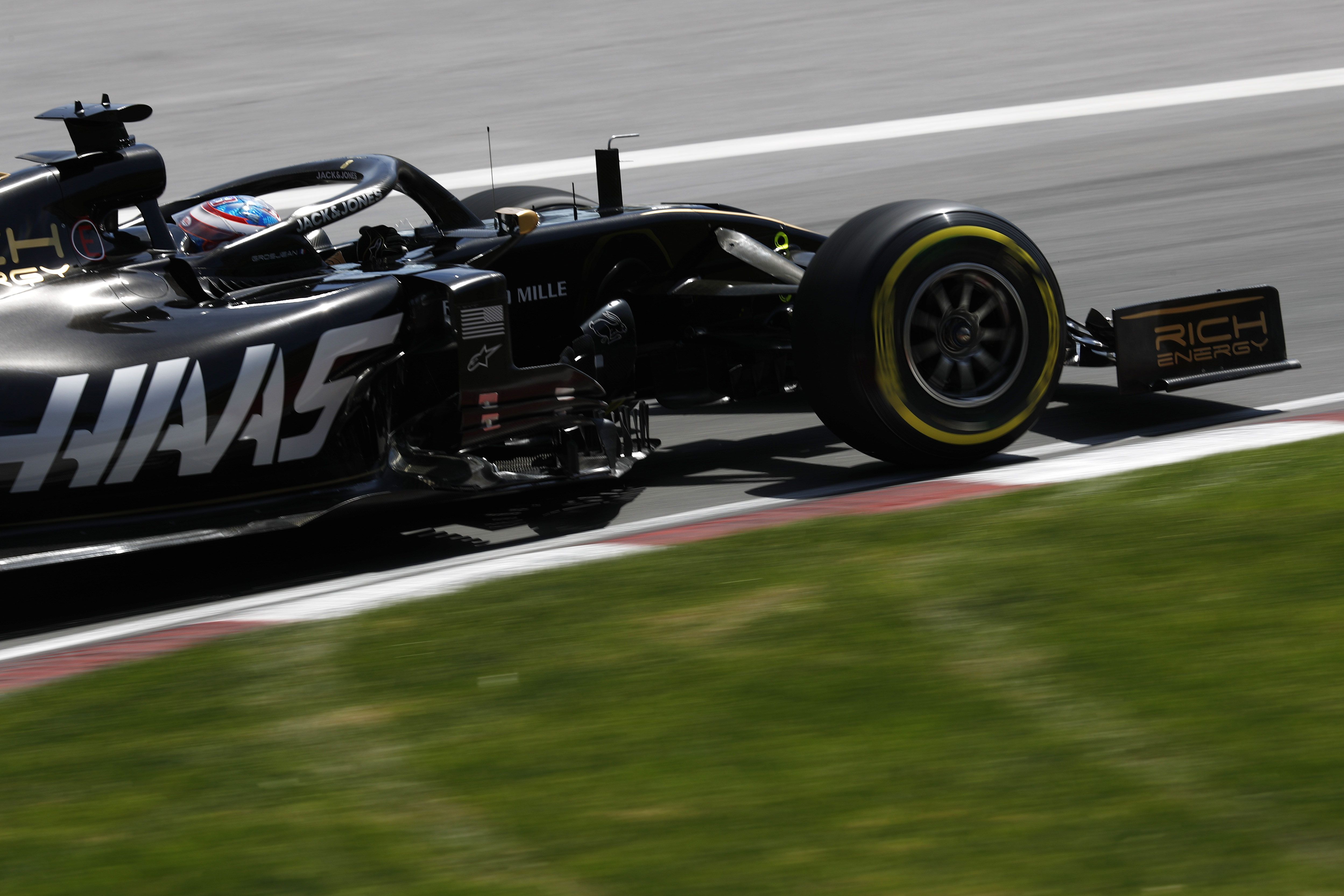 Haas F1 Team’s big priority remains of understand the 2019 tyres as it enters a crucial phase with five F1 races until August break.

There is no secret that Haas has struggled to get on terms with the 2019 Pirelli F1 tyres as slowly they were joined in by Ferrari, Alfa Romeo Racing and Red Bull Racing with similar issues as the latter indicated that almost all teams barring Mercedes has the issue.

While the teams rallied support of each other, Pirelli stated that they received no formal complaints regarding the tyres which were changed after the complaints of graining it faced in 2018. The counter act was a different way of development put in place in 2019.

For Haas though, they can only try and understand the tyres to get the best out of the situation with a quick car they have. And that’s the main focus for the five races in the coming period until the August break which will define the season ahead.

“I wouldn’t say it’s make-or-break [period],” said Guenther Steiner. “Before the summer shutdown, we’re a little bit more than halfway through the season. I wouldn’t call it make-or-break but, for sure, it’s an important phase of the season.

“It’s a job big enough trying to understand the tyres this year or trying to get them to work consistently. It seems to be very troubling, especially for us, so there’s nothing else we’re targeting. The normal targets are obviously more downforce.

“It is better, being more efficient is better – but our biggest focus is on the tyres. The upgrades we brought in Spain performed very well. Everything went to plan. We don’t have an issue with the pace of the car, we just need to understand the tyres better.

“We’ll bring on more developments for the rest of the season. They won’t be as big as the Barcelona upgrade package, but we’ve got quite a few smaller ones coming.” The drivers Romain Grosjean and Kevin Magnussen concurred their boss’ thoughts.

Their main goal is also to understand the working range of the tyres and use it in the best way possible to eke out the desired results. They are only eighth in the constructors’ table with 16 points, 14 behind fourth placed McLaren after seven races.