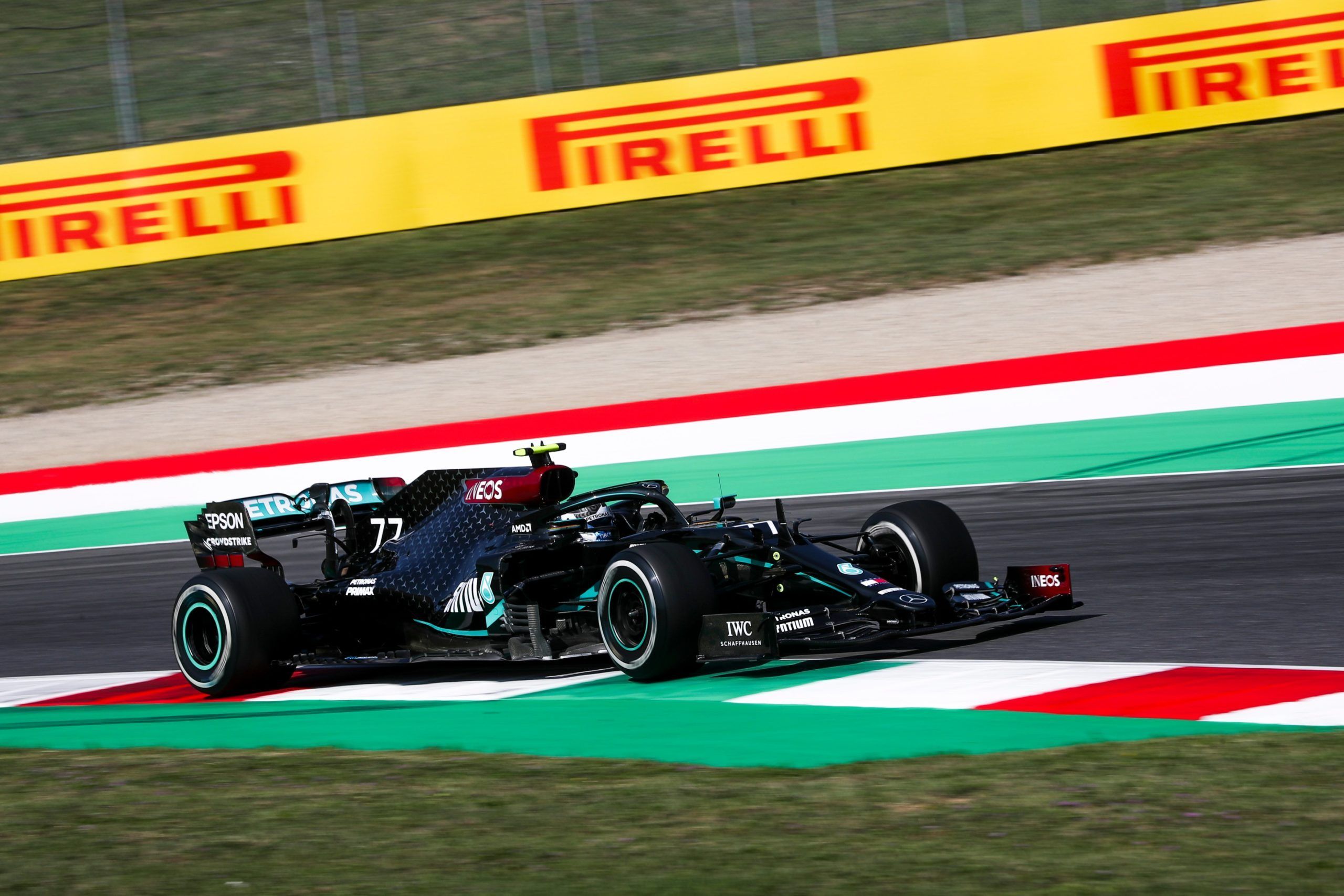 In this was the burgundy red painted Ferrari’s Leclerc (1m18.186s) as the Italian manufacturer celebrates its 1000th grand prix event. Mercedes’ Lewis Hamilton (1m18.09s) could only manage fourth as late in the session there was a radio call of PU damage.

The Frenchman complained of power loss at certain corners with new TC and MGU-H fitted as he had a run-in with Racing Point’s Sergio Perez with Grsojean just managing to not crash while the Mexican was un-sighted of the Haas driver coming through.

The Canadian was the sole spinner in the session to cause a yellow flag with Latifi setting his best on the hard compound just as Lance Stroll (1m19.836s) and Sergio Perez (1m19.840s) in 18th and 19th. The former had some hearing from Verstappen towards the end for his DRS use.

Here’s what the F1 drivers said about Tuscan GP