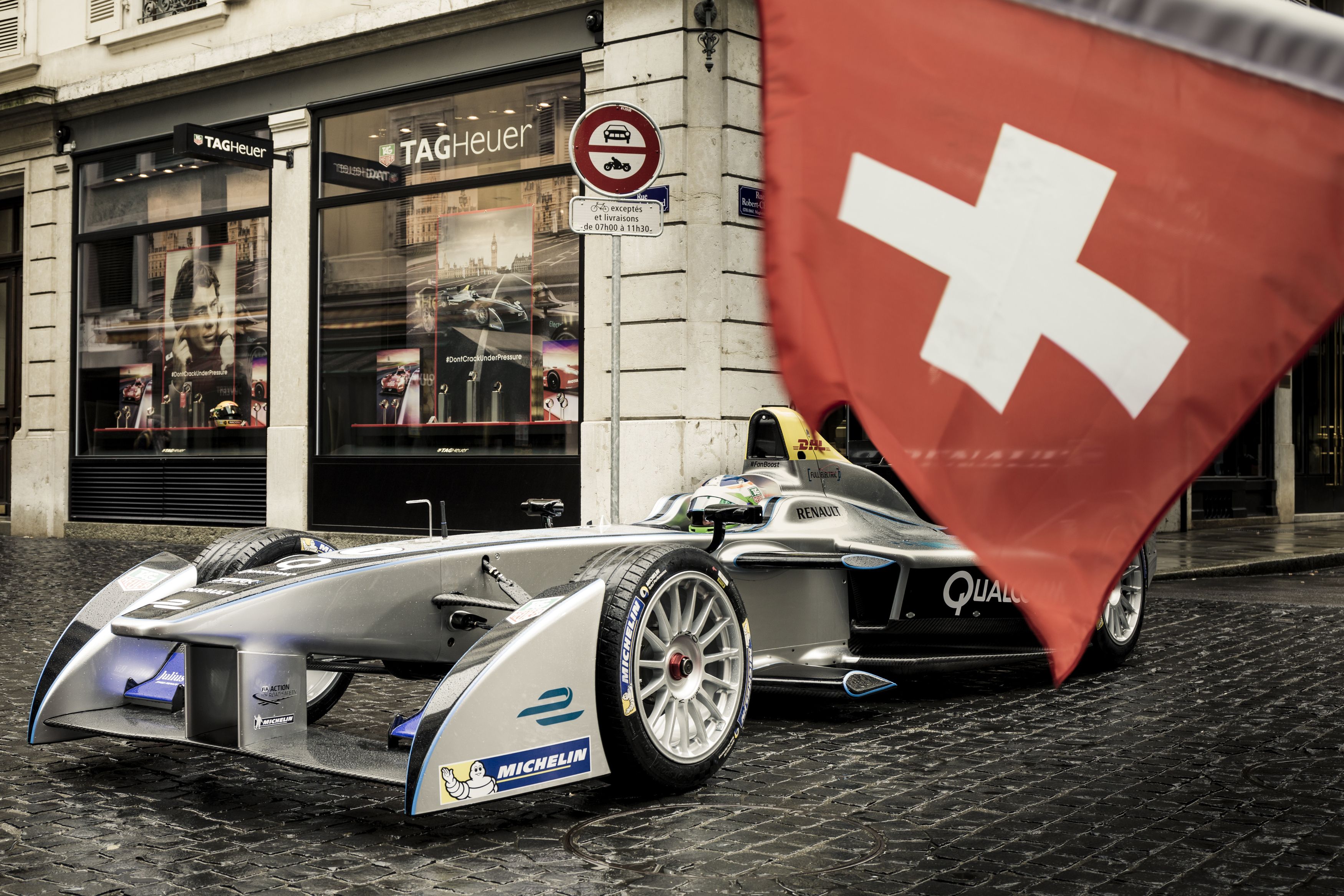 Final weekend of the 2014-2015 season of Formula E, The championship battle between Nelson Piquet, Lucas di Grassi and Sébastien Buemi, will have the incorporation of 4 new drivers that joins the championship finale.

Oliver Turvey is the test driver of McLaren F1. He also is the winner at 24 hours of Le Mans 2014 in LMP2 category. The British has a lot of experience in GT’s and open-wheel cars, and that’s why China Racing trust on him to be the teammate of Nelson Piquet.

Fabio Leimer has also a lot of experience. The Swiss is the Manor F1 reserve driver and the GP2 2013 champion. He’ll replace Jaime Alguersuari in Virgin Racing, because of healthy problems that the Catalan had in the ePrix of Moscow. Vrigin Racing fights for P4 in the Team’s standing with Dragon Racing and Andretti Autosport.

In Andretti Autosport, there joins another driver that the North America squad have in IndyCar. After Marco Andretti, Scott Speed and Justin Wilson, now is time for Simona de Silvestro who has test the car in Geneva some months ago.

Finally, the Formula E grid have the incorporation of a Japanese driver that compete with Super Aguri, Spyker and HRT in Formula 1. He’s Sakon Yamamoto who will replace Antonio Félix da Costa in Amlin Aguri. The Portuguese this weekend can’t race because he have a DTM round in Norisring.