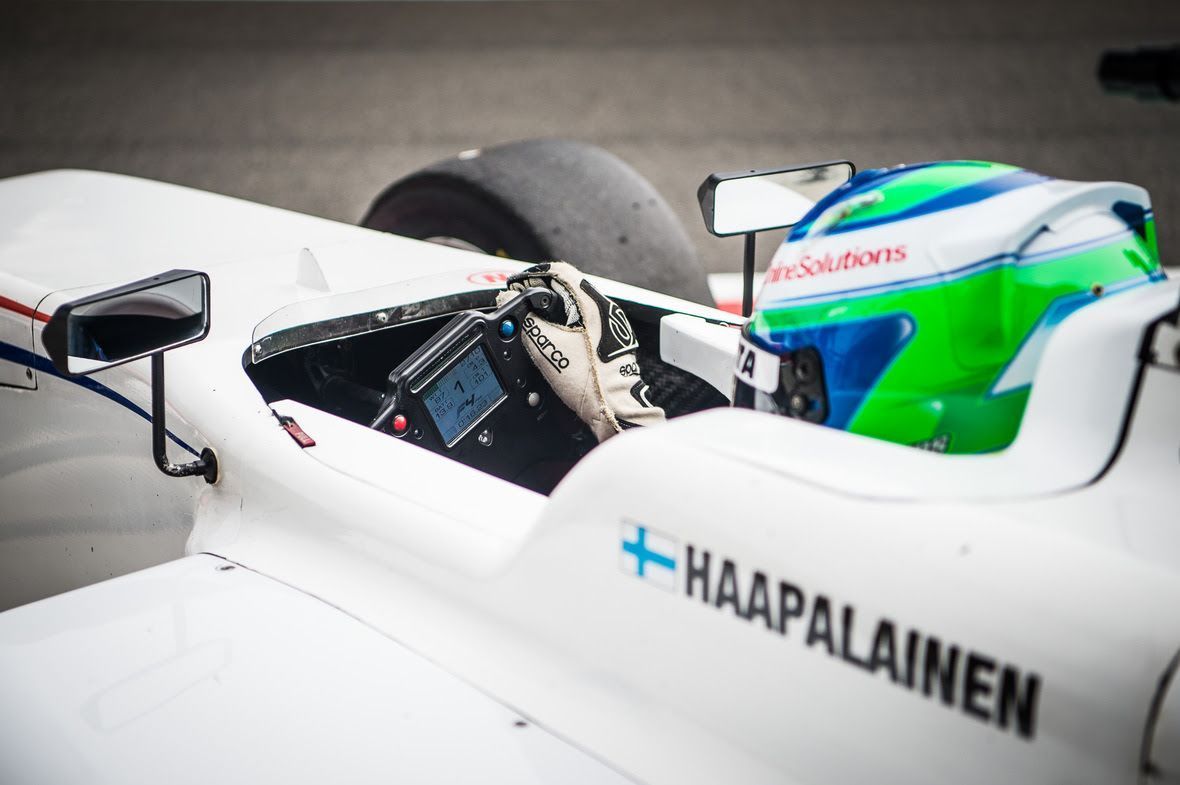 At 17, Tuomas Haaplainen will be one to watch for the third season of the SMP F4 NEZ Championship certified by FIA. The very shy Finn has finished the 2016 season on a high note, taking P2 in Moscow and Anderstorp, while scoring his first ever pole position in open wheels cars in Jarama, penultimate round of the F4 Spanish Championship.

The Finn’s intensive season, with the full F4 NEZ Championship and 5 rounds out of 7 in the F4 Spanish Championship gave him the experience needed to apprehend his second year with full confidence.

“I am looking for the season to start. With last year experience and the winter tests, I am ready to fight for the championship and winning is my only goal” __- Tuomas Haapalainen

Helsinki-based driver will enter the seven-rounds Series which will be racing in Russia, Finland, Estonia and Netherlands for this 2017 season.