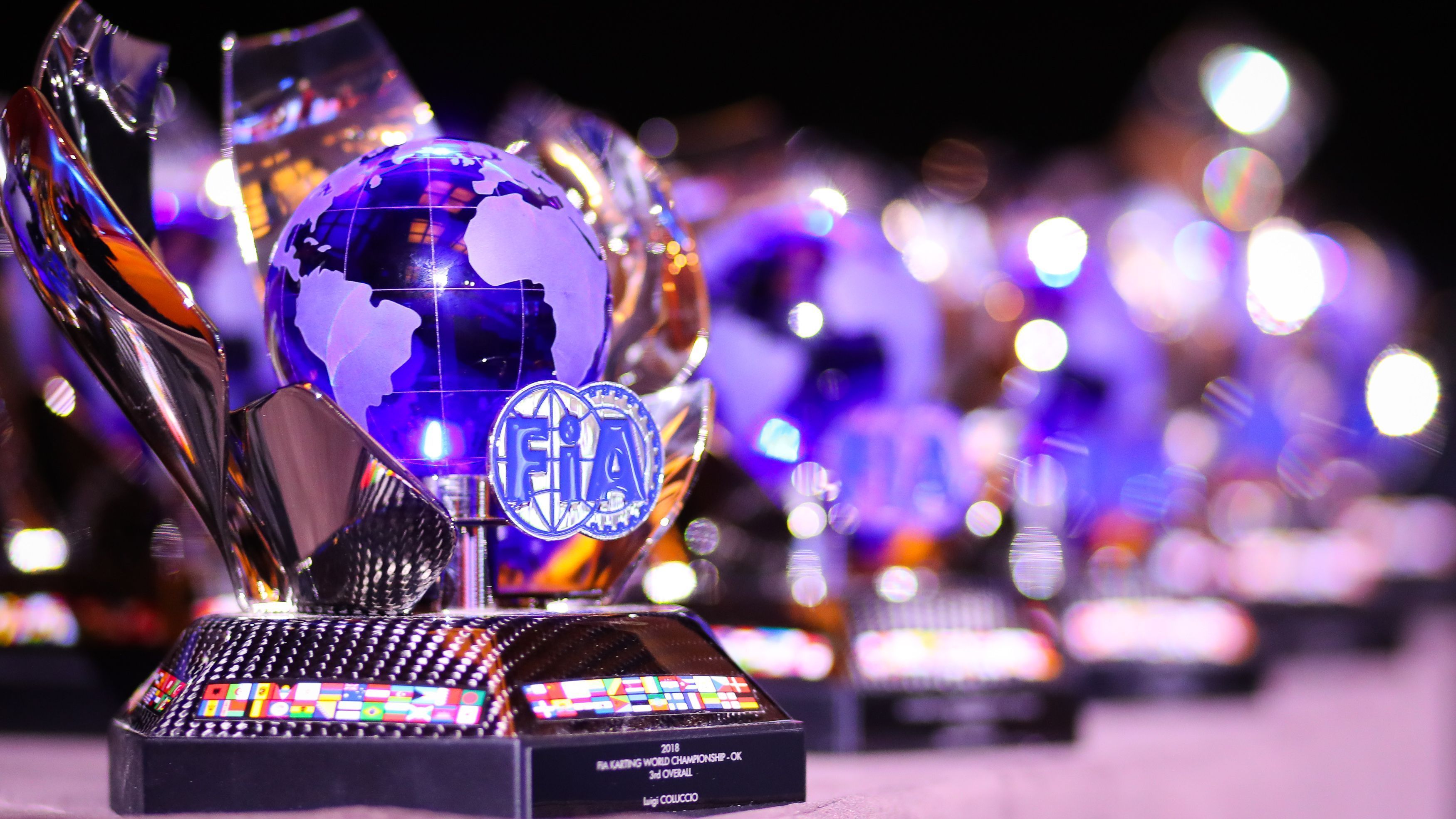 Jean Todt launched the evening during his opening speech. The FIA President hightlighted the important role of Karting as the first level of Motor Sport, as well as its role in the FIA campaign ​​dedicated to road safety. He then spoke of the remarkable electric karting experience at the Youth Olympic Games in Buenos Aires (ARG) last October. Finally, Jean Todt hailed the particularly effective work of Kees van de Grint as CIK-FIA Vice-President since November 2010 and took the opportunity to congratulate Kay Oberheide, the CIK-FIA Executive Secretary and all his team.

The three FIA ​​Karting World Champions of 2018 received their trophies to the applause of the guests: Lorenzo Travisanutto (ITA) in OK, Victor Bernier (FRA) in OK-Junior and Patrik Hajek (CZE) in KZ. All three will be invited to the FIA awards ceremony today in St. Petersburg (RUS). The European Champions, the winner of the International Super Cup, the top three of the FIA ​​Karting Academy Trophy and the FIA ​​Karting Endurance Champion have also been recognized. Ksenia Pkoenix (RUS) received the award from the FIA ​​Women in Motor Sport Commission for the best female performance in the 2018 FIA Karting Academy Trophy.

Outgoing CIK-FIA Vice-President Kees van de Grint received the trophy “In honour of his long and exceptional contribution to Karting” for his decisive action during his eight years term.

The guests then voted on the 2018 photographic competition. French photographer Philippe Kalmès of the KSP Reportages agency won the 12th FIA Karting “Best Picture of the Year” trophy.

The evening was punctuated by the projection of beautiful videos retracing the past sporting year. The guests received the traditional “Best-Of” published by the CIK-FIA, a superb collector’s book of more than 145 pages in large format, recalling the highlights of the 2018 season in text and images. 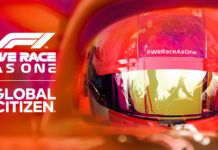 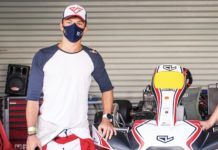