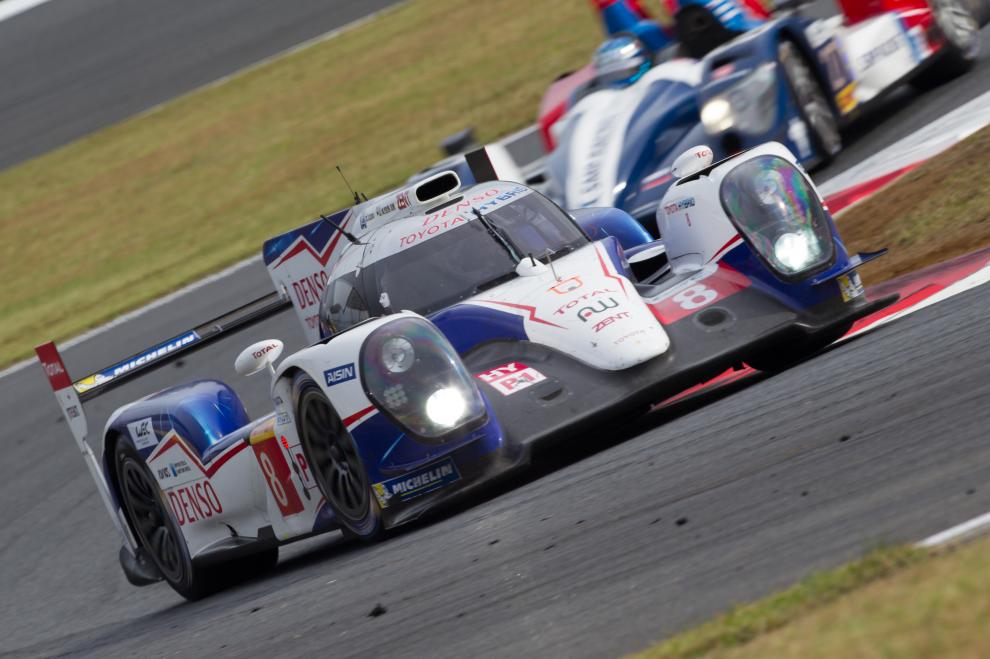 2014 World Endurance Champion Toyota Racing is delighted to confirm its driver line-up for the 2015 season. The team will again enter two TS040 HYBRID cars as it aims to extend its reign as drivers’ and manufacturers’ World Champions.

As World Champions, Toyota Racing will take the #1 and #2 plates while the individual driver line-ups have been fine-tuned for maximum performance.

The #1 car will feature drivers’ World Champions Anthony Davidson and Sébastien Buemi alongside Kazuki Nakajima. Alex Wurz, Stéphane Sarrazin and Mike Conway will share the #2.  An announcement regarding a test and reserve driver will be made in the coming weeks.

Today’s news reflects the team’s satisfaction with the performances, attitude and commitment of its drivers, who played a significant part in a successful World Championship challenge in 2014.

It comes on the same day as Toyota confirmed plans for a World Rally Championship entry in 2017. Toyota Racing wishes to place on record its commitment to endurance racing, which will not be adversely affected by the WRC project.

Yoshiaki Kinoshita, Team President:“We are very happy to confirm our driver line-up for 2015. We have worked with all our drivers for a long time now and have developed very strong relationships. This stability and consistency has been a significant part of our recent success so it was a priority when planning for 2015 and beyond. Based on our experiences in 2014, we have decided to modify the line-ups for each car and we believe this will give us the optimum overall performance as the individual driving styles are now well matched. All our drivers are WEC race winners and we are confident they will add to their tally this season and in the future.”

Quote and information from Toyota Racing