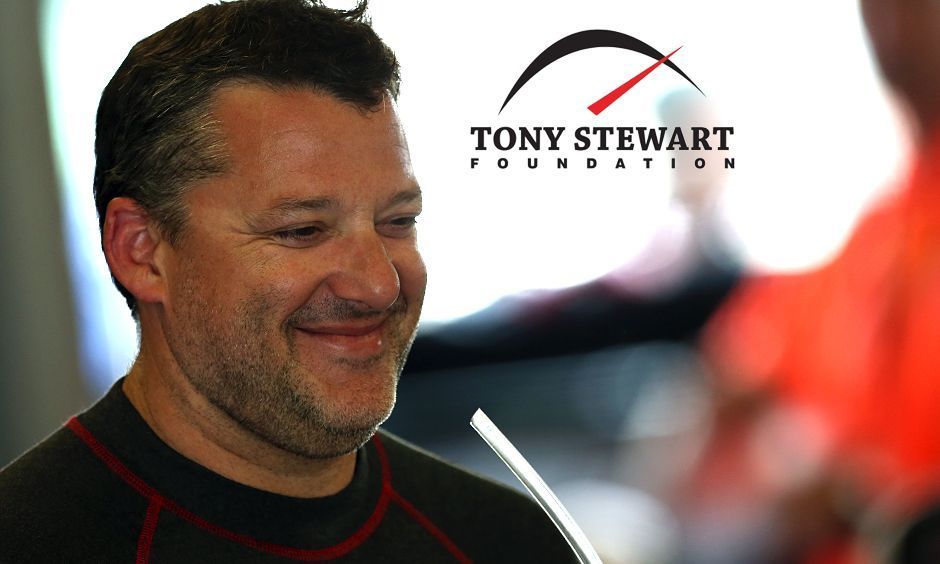 It was announced yesterday that 1997 IRL champion, 1996 Indy 500 pole-sitter and three time NASCAR champion Tony Stewart is going to come back to Indy 500. His foundation will sponsor SPM’s third entry. Driver for that entry is yet to be known.

Stewart, a legend of North-American racing with three NASCAR Sprint Cup Series championships (2002, 2005 and 2011) and an IndyCar (IRL by that time) championship in 1997; retired from racing after finishing NASCAR’s last season.

Before that, in 2003, he founded the Tony Stewart Foundation, whose purposes and activities include investigating treatments for chronic illnesses on children, helping injured motorsports drivers and animal protection. And now he’s retired, the Foundation is his main dedication.

The sponsorship for SPM’s Honda #77 entry will be done in benefit of ‘Team One Cure’, a project developed by the Colorado State University Flint Animal Cancer Center.

As the news released, speculation about the possibility of Stewart coming back to ‘The biggest spectacle in racing’ as a driver started. But 46 year-old driver quickly denied those rumors. The driver that will actually partner with James Hinchcliffe and Mikhail Aleshin on the 101st edition of the Indy 500 has not been announced yet.

Practice for the 101st Indianapolis 500 begins May 15, with qualification days scheduled for May 20-21. The race is set for May 28, with live coverage on ABC and the Advance Auto Parts INDYCAR Radio Network (11 a.m. ET).