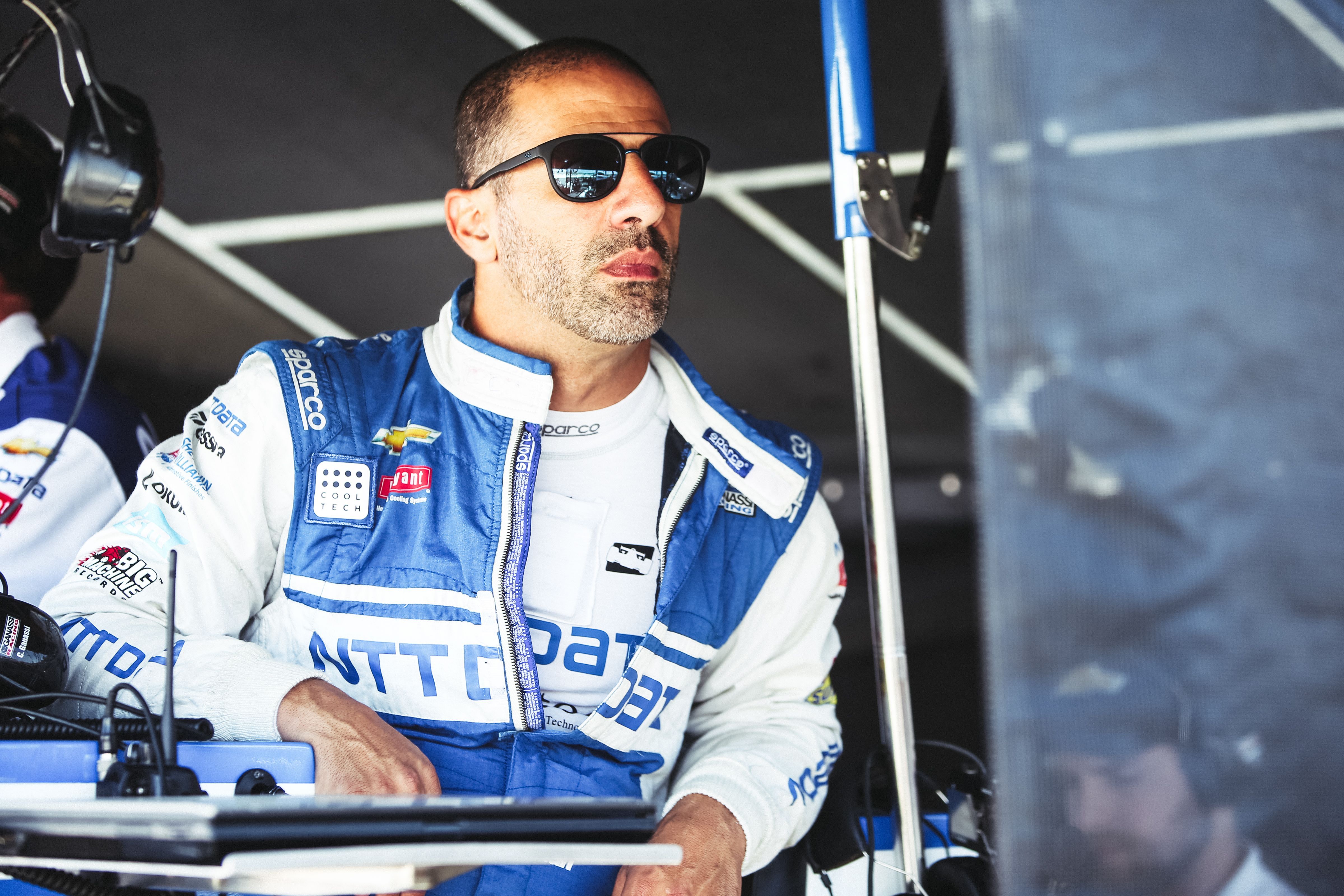 Chip Ganassi Racing Teams (CGRT) announced today that NTT DATA will return as the primary sponsor on the No. 10 Indy car in the Verizon IndyCar Series as part of a multi-year deal. Driver Tony Kanaan will also return to the program for his fourth season with CGRT to pilot the No. 10 NTT DATA Honda. The 2004 Verizon IndyCar Series Champion and 2013 Indianapolis 500 Winner scored his first win for CGRT at the season finale at Auto Club Speedway in 2014, and will continue the legacy of the No. 10 car which boasts 20 wins from Kanaan, Dario Franchitti (13) and Dan Wheldon (6) dating back to 2006.

NOTES OF INTEREST
·  NTT DATA and CGRT: NTT DATA began its relationship with the team in 2013 at the Indianapolis 500 partnering on the No. 8 NTT DATA Indy car. Following the Indianapolis 500, NTT DATA maintained an associate partnership with CGRT on the No. 83 Indy car of Charlie Kimball. In addition, they fielded a second Prototype at the IMSA Brickyard Grand Prix at Indianapolis Motor Speedway (IMS) with Kanaan at the helm of the No. 02 NTT DATA Prototype. NTT DATA became a primary sponsor on the No. 8 entry driven by Ryan Briscoe for the 2014 Verizon IndyCar Series season and then for the No. 10 entry driven by Kanaan starting in the 2015 Verizon IndyCar Series season. NTT DATA is the official IT services partner to CGRT.

·  All About TK: Kanaan, a 17-time race winner, joined CGRT for his first season with the team in 2014 in the No. 10 Indy car alongside four-time Series Champion and Indianapolis 500 Winner Scott Dixon. In 2014, Kanaan got his first win with CGRT at the season finale at Auto Club Speedway in Fontana and has earned 11 podium-finishes over his three-year career with CGRT. 2017 will mark Kanaan’s 20th Indy car racing season and he is the all-time Indy car leader in consecutive starts with 267 dating back to the Portland race in 2001. In 2004, he became the first driver to complete every possible lap in a season in route to winning the championship. Kanaan added his first-ever Rolex 24 At Daytona win in the WeatherTech United SportsCar Championship to his career resume in 2015 alongside Dixon, and his NASCAR teammates Kyle Larson and Jamie McMurray. The Brazilian has 326 Indy car starts, producing 17 wins, 15 poles, 129 top-five and 209 top-10 finishes (1998-Present).

·  True Partner: NTT DATA has become a true partner to the team both on and off the track with their technical innovations aiding in driver performance. The global IT services provider has developed a wearable technology called Hitoe that Kanaan can wear both in the car and off-track that measures different physiological traits (heart rate, grip strength, etc.). That data is transferred back to the team to be analyzed in real time during on-track activity. NTT DATA’s wearable technology contribution to CGRT has allowed the team to not only understand the inner workings of the car, but also the driver.

·  The No. 10 Indy car: The No. 10 Indy car has become one of the most sought after seats in all of motor racing in recent years. Wheldon had six wins, three poles and 17 podiums from 2006-2008 when he took the reins of the car as the defending Verizon IndyCar Series Champion and reigning Indianapolis 500 Winner. Franchitti added to the car’s lore when he scored a team-record, three-straight Verizon IndyCar Series Championships from 2009-2011, in addition to two Indianapolis 500 wins (2010 and 2012), 13 overall wins, 16 poles and 36 podiums in just five seasons in the seat. The No. 10 made its debut with CGRT in 1993 with Arie Luyendyk behind the wheel.

“We are very happy to re-sign Tony to drive the No. 10 for us, but are just as pleased to bring a great partner like NTT DATA back to the team. Tony has played a strong role as one of the leaders of this team both on and off the track and we feel fortunate to have him back. NTT DATA has proved to be a fantastic partner in many different aspects of our organization. They are not only on our cars but they have also used their technological expertise to help in numerous other aspects of the race team. They have been with us for the last four years and we look forward to strengthening our relationship with them for years to come.”

“We are really excited to be heading into our fifth year of partnership with Chip Ganassi Racing Teams. We’ve enjoyed being not just a sponsor on the car, but an actual partner in the race program with our technical contributions to the team. It’s been great for us to be able to share the race program with our clients and employees and I think it’s safe to say we’ve created quite a few race fans over the last few years. We’re really looking forward to having Tony back in the No. 10 NTT DATA Honda and we can’t wait to see him up on the podium next year!”

“I’m thrilled to be back with Chip and NTT DATA – it’s been one of the most rewarding partnerships of my career. It’s been great having a partner in NTT DATA that is so committed to making our on-track performance as strong as it can be and I think it’s really shown in our growth together over the last few years. Our 2016 season was strong, but our results didn’t always reflect our performance and we definitely have some unfinished business heading into 2017.”