Home F1 Ticktum and Williams part ways as there is no F1 opportunity in... 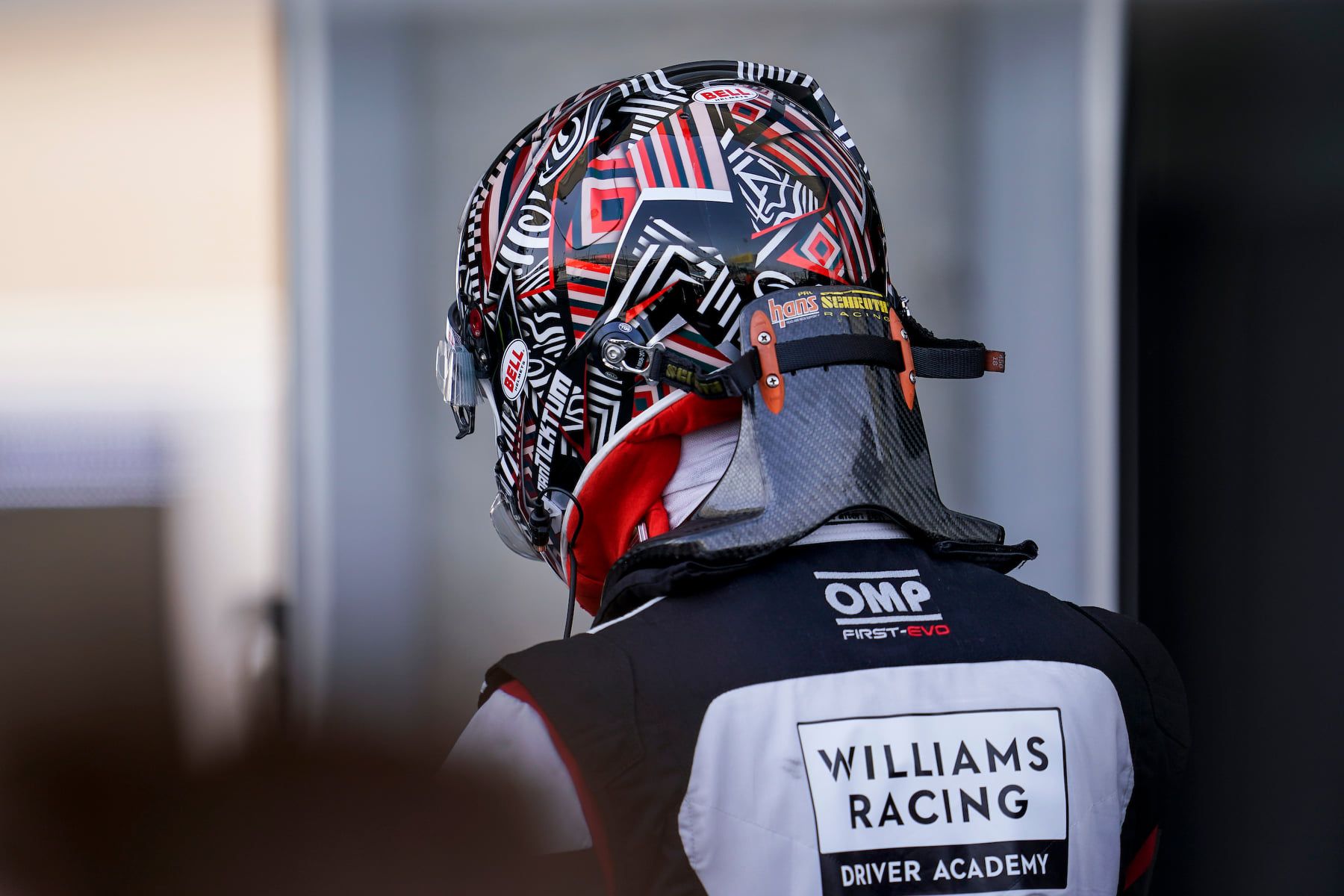 Daniel Ticktum and Williams have parted ways with each other as the Brit says there is no F1 opportunity in 2022 for him.

Having joined Williams in 2020 as its F1 development driver, Ticktum dovetailed his year racing in F2 with DAMS. For 2021, he continued on with the Grove-based team, but switched to Carlin for his second year in the feeder championship.

His results has been solid thus far in F2, but with no F1 opportunity in store for him in 2022, Ticktum and Williams have decided to part ways amid the 2021 season. The decision and parting was completed last week itself, but only came to light this week via F1.com and was then confirmed by the team when asked by FormulaRapida.net.

At the factory, Ticktum used to work on the simulator and help Williams during the race weekends. While the Brit noted about lack of F1 opportunity, the team did not mention a clear reason, which has Roy Nissany, Jamie Chadwick and Jack Aitken in the role currently.

This is the second F1 team with whom Ticktum has parted ways with, after leaving Red Bull earlier in his career. In some of his interviews, the Brit has highlighted about 2022 being a crucial year for him to make it into the top level, otherwise, he will have to give up.

For now, it remains unclear if he continues with Carlin in F2 or not. With no F1, Ticktum had earlier noted about racing professionally in professional championships to earn his living and in long-term scenario, move on to a presenter and or an anchor role.

The news of his parting comes around the time when a video of him surfaced online via his Twitch stream, where he discussed about Nicholas Latifi. The Brit, though, clarified that he only shared his opinion after he parted ways with Williams – therefore also clarifying that it was not the reason for the departure.

“Myself and Williams parted ways before the recent Latifi related incident just so people know. It wasn’t announced until now as there was no option for an F1 seat in 2022. Thank you to Williams for the opportunity! Hope to work together in the future,” said Ticktum.

Here’s a snippet of what he said – unfortunately the full video is not available on his Twitch: