Home Rally Rallycross Three in a row for Ekström! 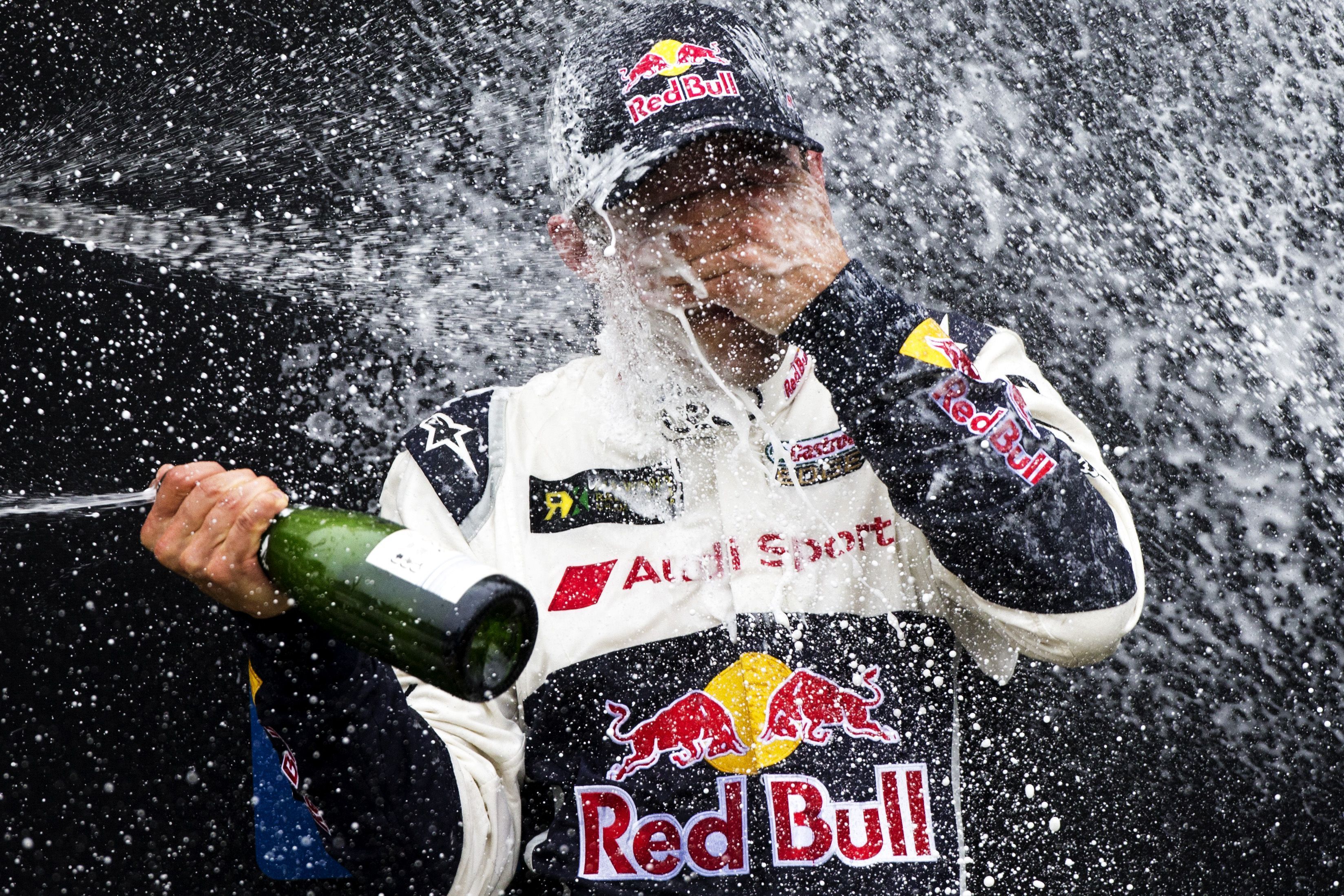 Sweden’s Mattias Ekstrom has extended his lead in the 2017 FIA World Rallycross Championship presented by Monster Energy after taking a lights-to-flag victory at this weekend’s Cooper Tires World RX of Hockenheim.  It is the EKS driver’s third win in a row – and made even more impressive as Ekstrom also raced in DTM during the same weekend.  Twenty minutes after stepping off the World RX podium, Ekstrom was back in his DTM car to take part in race two qualifying.

Hockenheim RX runner-up Johan Kristoffersson had another strong weekend after winning his semi-final which allowed the PSRX Volkswagen Sweden driver to line up alongside Ekstrom on the front row of today’s final.  Ekstrom was quickest to turn one and Kristoffersson remained second for the duration of the race. Team Peugeot-Hansen driver Timmy Hansen finished third in his Peugeot 208 WRX Supercar – two spots ahead of his team-mate Sebastien Loeb who won two qualifying races and was placed top qualifier at the end of Q4.

PSRX Volkswagen Sweden’s Petter Solberg finished fourth, slowed by a bad getaway in the final.  EKS driver Topi Heikkinen finished sixth and also won the Monster Energy Super Charge Award – a prize given to the driver who had the quickest reaction off the lights during the final. EKS has won all three Monster Energy Super Charge Awards so far this season with Ekstrom winning the first two in Barcelona and Portugal.

Elsewhere, MJP Racing Team Austrria’s Timo Schieder was seventh.  Kevin Hansen – younger brother of Timmy – was eighth, the 18-year-old having suffered a setback earlier in the day when he damaged the rear of his car after an impact during the sighting laps.  Kevin Hansen, Kevin Eriksson and Reinis Nitiss were then caught in a collision in turn two of their semi-final. Hoonigan Racing Division’s Ken Block spun in his semi-final.

After the first three rounds of the 2017 season, Ekstrom leads the overall standings with a total of 85 points – 16 points ahead of Kristoffersson in second.  Solberg remains third with 62 points, while Loeb has moved up to fourth with 48 points – one point ahead of his team-mate Hansen.  In the teams’ standings, PSRX Volkswagen Sweden lead the way with 131 points – 17 points ahead of EKS.

Coyote World RX of Belgium will commence next weekend (13-14 May), with free practice and Q1 for some classes taking place on Friday 12 May.