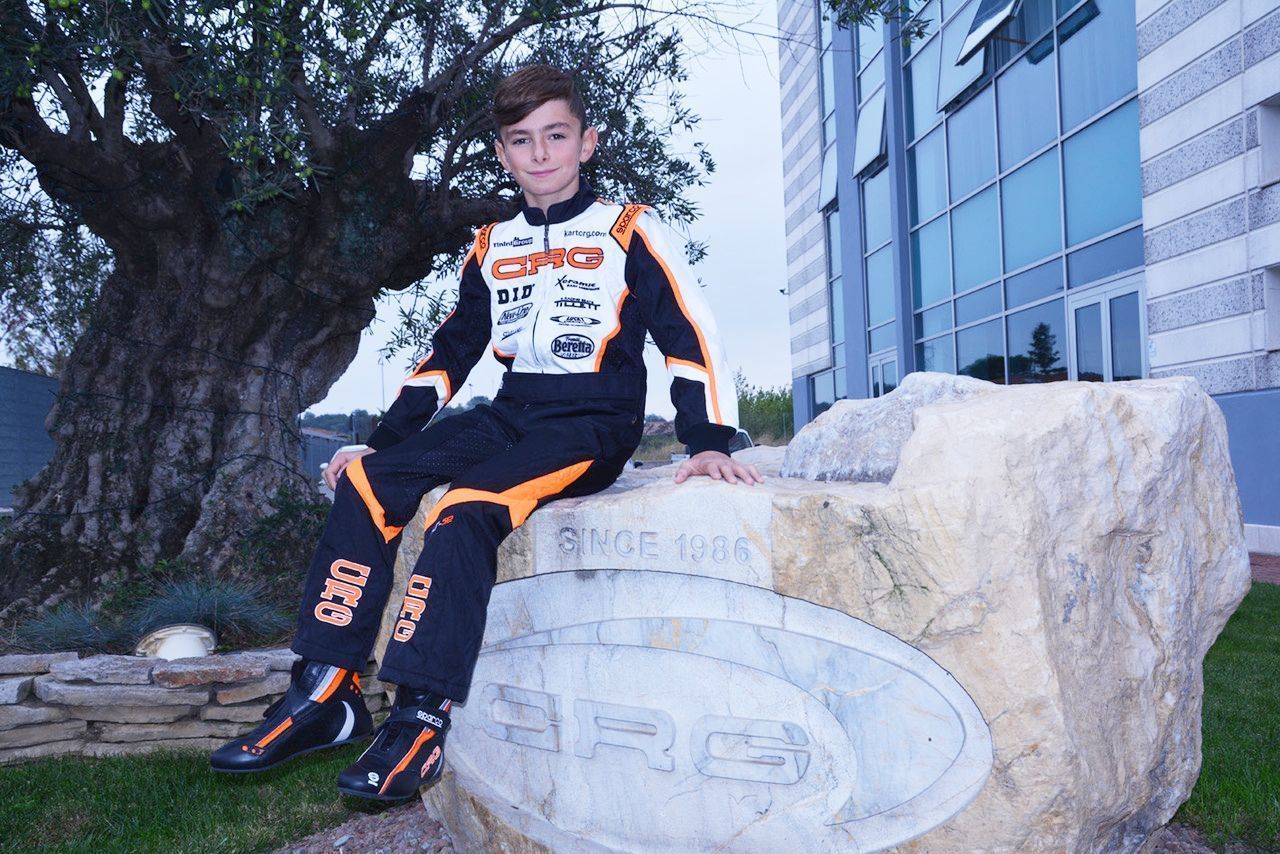 The CRG Racing Team is pleased to announce the collaboration agreement for the 2019 season with the young French driver Théophile Naël, that will be committed in the OK Junior category in a full program including all the CIK-FIA races (European and World Championships), the WSK events and most prestigious trophies, starting from Lonato’s Winter Cup.

Théophile was born in Saint-Etienne in June 2007 and he started racing when he was 7 years old. From the sporting point of view, he grew up in the Rotax youth classes where he won the National Series in France in the Minime category in 2017 and the National title in Cadet this year, besides qualifying all the times for the Grand Finals in his category.

It’s a driver with a high potential, both for the talent that he already shown and for the professionalism that his family and staff are putting for his training in karting, a preparatory phase before landing in car racing.

In this perspective, the agreement with the CRG official Racing Team assures Théophile the support of one of the most professional and winning structures in the world, in the year of his debut in OK Junior. In order to face the high number of races and tests, the young French driver will attend an institute for athletes. His working schedule with the team will start with winter tests, whilst the first race will be in February with the Winter Cup in Lonato.