Home Single-Seaters Indycar The IndyCar windscreen, studied by the FIA 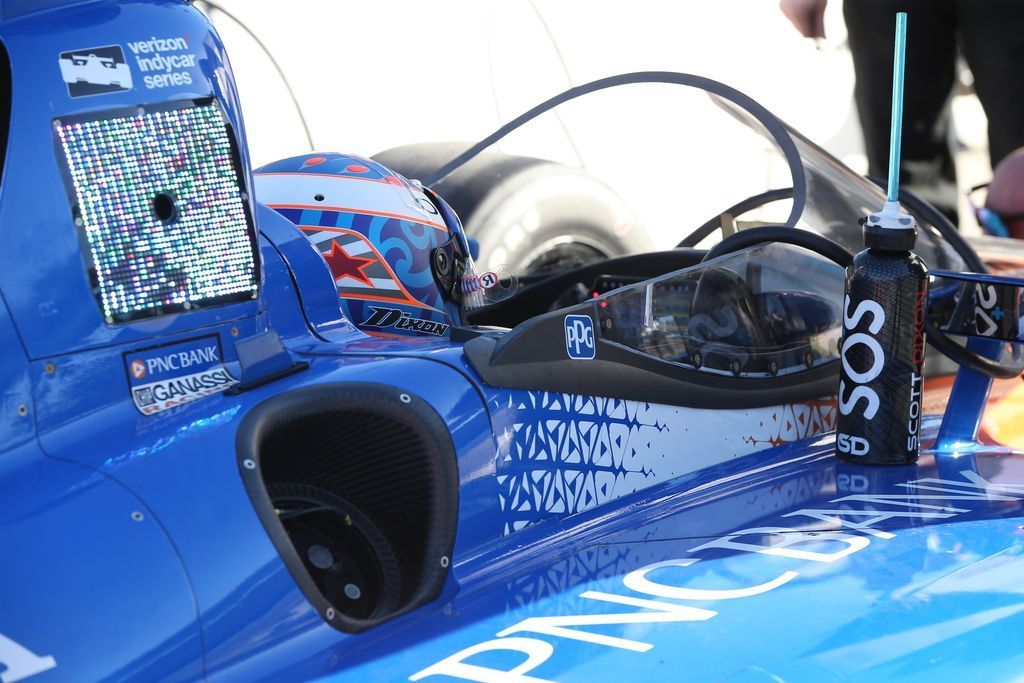 They work together with IndyCar for a possible implantation in the future.

The safety of the cars is one of the themes that has been on the table in recent times in F1. The introduction of the Halo has not satisfied everyone and despite being in its initiation phase, the FIA ​​does not close doors to other options.

The IndyCar released, this past Thursday in the tests held in the oval of Phoenix, the Windscreen. It is the solution that the competition wants to adopt in terms of safety, to protect the heads of the drivers. A screen that has caught the attention of the FIA ​​that will follow its evolution closely.

Scott Dixon did not leave bad words after having tried the windscreen, although he complained a little about the visibility when the sun is falling. The vision at night said it was “good“. The FIA ​​dismissed in its day the two domes that tried to finally opt for the Halo. In words of Laurent Mekies, safety representative of the FIA, they work with different categories to optimize safety: “We work together with the rest of the motor shareholders. Four times a year we meet in our research group with all the main agents to investigate security. So we talk to the IndyCar, NASCAR, the Australian Supercars … We are fully aware of what everyone is doing”, Laurent said.

This is Scott Dixon’s visibility with the windscreen

The FIA ​​delegate announced that they will soon meet with the people in charge of the IndyCar to discuss the issue: “It is very good that IndyCar is putting energy into trying to develop solutions and maybe one day they can complement the work we are doing. We’ll talk to them very soon, in a couple of weeks”, said the FIA ​​delegate.

In addition, he affirms that the development work of the Halo and the windscreen can benefit each one of the solutions adopted: “We have asked the IndyCar to do impact tests in their solutions based on the tests we have done. It is going in both directions, so one could benefit the other”.

On the domes that the FIA ​​tested on the F1 cars, Mekies points to less protection than the Halo provides: “The ‘shield’ we tested at Silverstone last year had a slightly lower level of protection”.

The main difficulty that Laurent Mekies finds in the safety aspect is the union of the different visions that each engine category has. Each one tries to manage to stop a different risk, as valid as any other: “One of the main aspects to keep in mind is to know what you want to protect yourself from. There is no absolute truth about it, no one is wrong and nobody is right. You can choose what you want to protect yourself from and after that you have to accept that, if something else happens besides that, it will not work”.

The windscreen of the Indy is scheduled to be implemented in 2019, although it is not ruled out to see it at the end of this year. For its part, the FIA ​​has already implemented the Halo for the current season in F1, F2 and in the future, also wants to be present in Formula E and lower categories like American Formula 3.