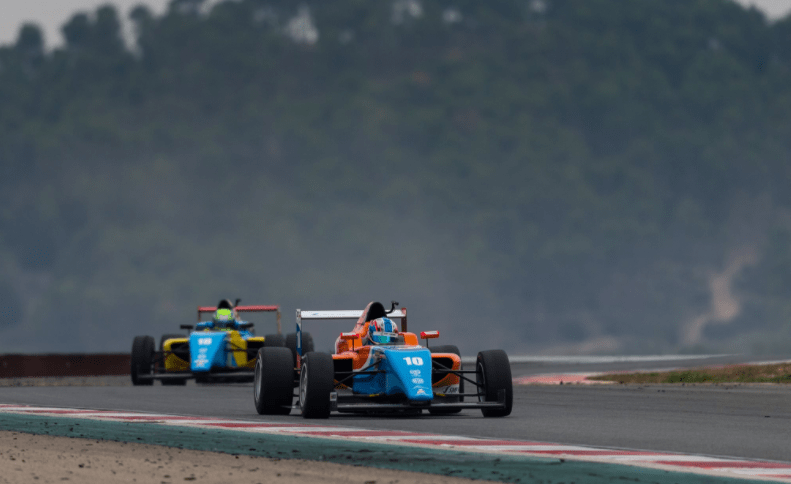 Ilya Morozov, Pavel Bulantsev and Tyumen Ivan Berets are the first names revealed for the next edition of the championship.

Three Russian drivers who will race for the also Russian SMP Racing team. The youngest is Ilya Morozov, 14, who will share team with Pavel Bulantsev, 16, and Tyumen Ivan Berets, who has already participated in the previous edition with the same team. The Russian was eighteenth in the overall ranking, taking eighth place as the best position in a race during the championship. Beret has in addition to his experience last season in the competition, experience in the F4 Spain Championships.

The three pilots have achieved success in the world of Russian and international karting. They have achieved podiums and victories in competitions such as the WSK Championship, the CIK-FIA World Championship among others.

The director of the youth program of SMP Racing, Petr Aleshin, declared: “Every season, the drivers of our program compete for prizes in almost all the races of this championship and regularly climb to the podium. Things can go wrong, but this is the reason they are driving here. This formula championship was created just to teach the young guys, the go-karters of yesterday, the foundations of the work with technology of formulas. We hope that in the next season our boys will show excellent results too”, said Aleshin.

Last year, the best SMP Racing driver was Aleksandr Smolyar, who got a third place in the general classification just one point behind Ben Viscaal, who was second. The champion was Christian Lundgaard who swept the championship with 10 wins out of 21 possible, almost half.

The cars of this championship are all of identical configuration, including the pressure of the tires. The organization itself has announced that the full calendar will also be revealed soon.