Home F1 The Ferrari by 2015 ready to debut in February 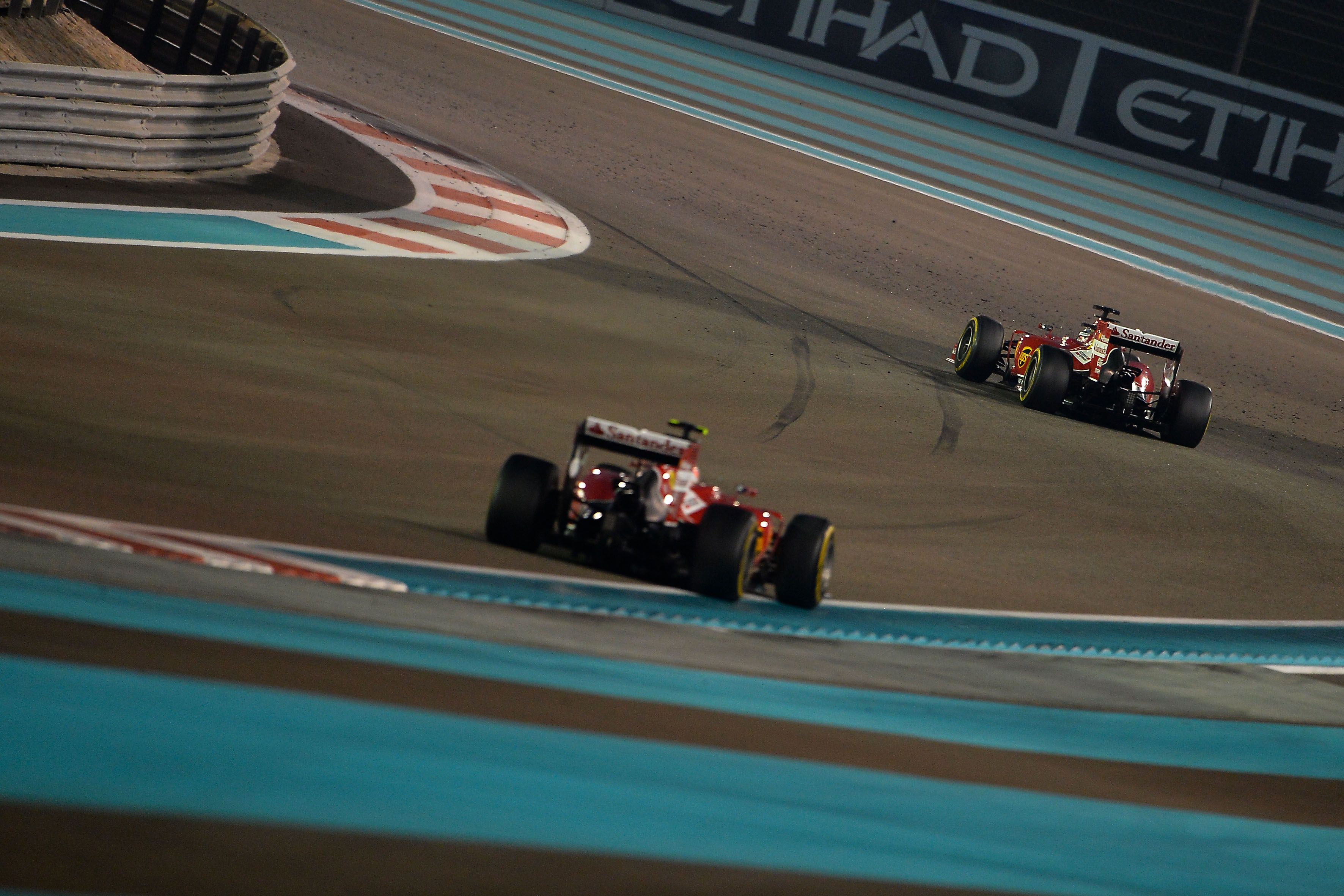 Ferrari will launch its 2015 car on the internet in late January.

The fabled Italian team’s new boss Maurizio Arrivabene confirmed to reporters earlier this week that the new project, codenamed 666, has passed all of its mandatory FIA crash tests.

It looks set to be debuted on schedule at the first official winter test at Jerez on February 1.

Before that, Arrivabene told Italy’s Omnicorse, “It will be shown on the web at the end of January. The date is not yet specified”.

“The reason is very simple,” he explained. “The engineers have told me that, to prepare for a presentation as in the past years, it takes three days”.

“That is too much in a phase that I prefer work is dedicated to the development of the car,” Arrivabene added.