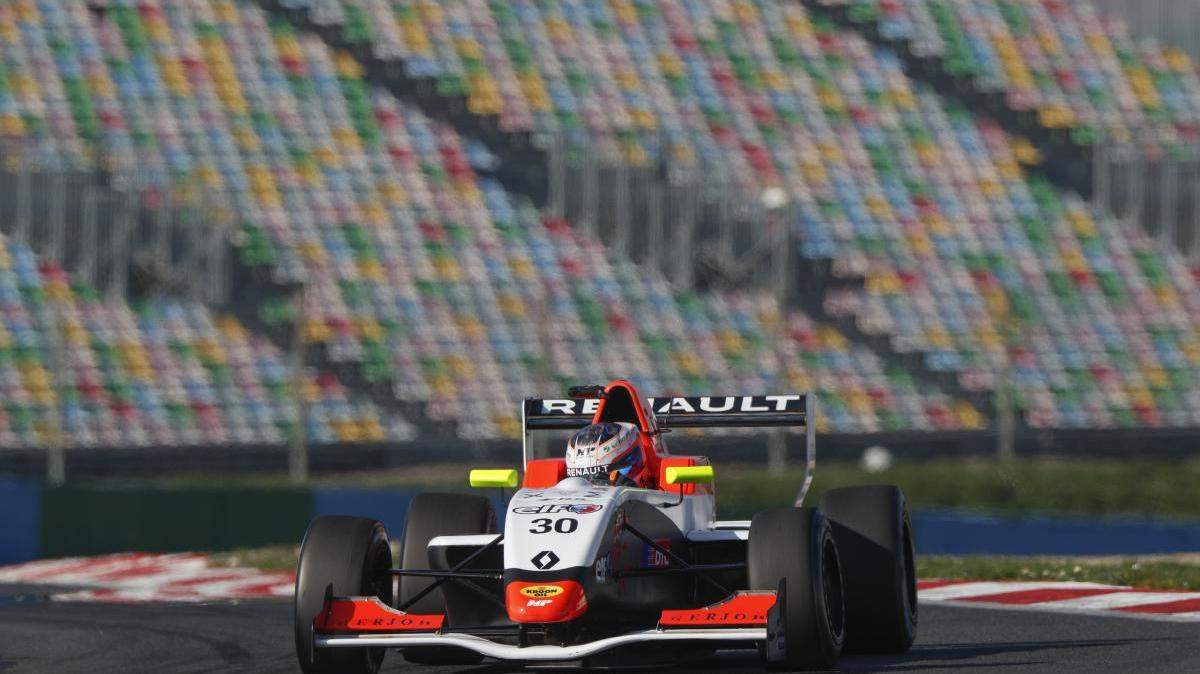 An impressive amount of 30 drivers were in the first 2017 Formula Renault 2.0 Eurocup testing in the Magny-Cours Circuit. The season promises a lot again this year after a 2016 season dominated by Lando Norris, now recruited by McLaren.

In the morning, the new Red Bull Junior driver, Dan Ticktum, driving for the new team Arden Motorsport was the fastest on track. This is specially important because the londinense driver needs a good machinery to fight the championship and make his way through the Formula 1.

Ben Salter, Team Manager (Arden Motorsport) : “We are really pleased with our first morning in the Formula Renault Eurocup. A lot of work went into getting here and the performance of Daniel encourages us to continue in this direction. Zane and Ghislain also had a solid day. We have to now continue in this direction. We are still discovering each subtlety of the category, hence our problem on Dan’s car this afternoon, but this first day was very productive.”

Daniel Ticktum (Arden Motorsport) : “It was a positive first day to be honest. We were on pace. It is a good point for a team coming into a new category. I have a lot of testing experience with the Formula Renault 2.0, but I haven’t driven since last November. Despite a programme shortened in the afternoon due to an electrical problem, the main thing was to see that we’re right on pace, hitting the ground running. This makes it possible to start the season with an open mind.”

And in the afternoon, another rookie was the fastest: Jarno Opmeer (MP Motorsport) posted the best time in 1:35.934, breaking the record of Brendon Hartley from the 2007. 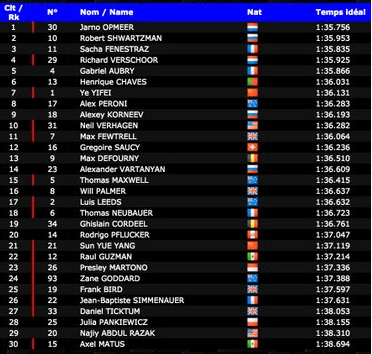