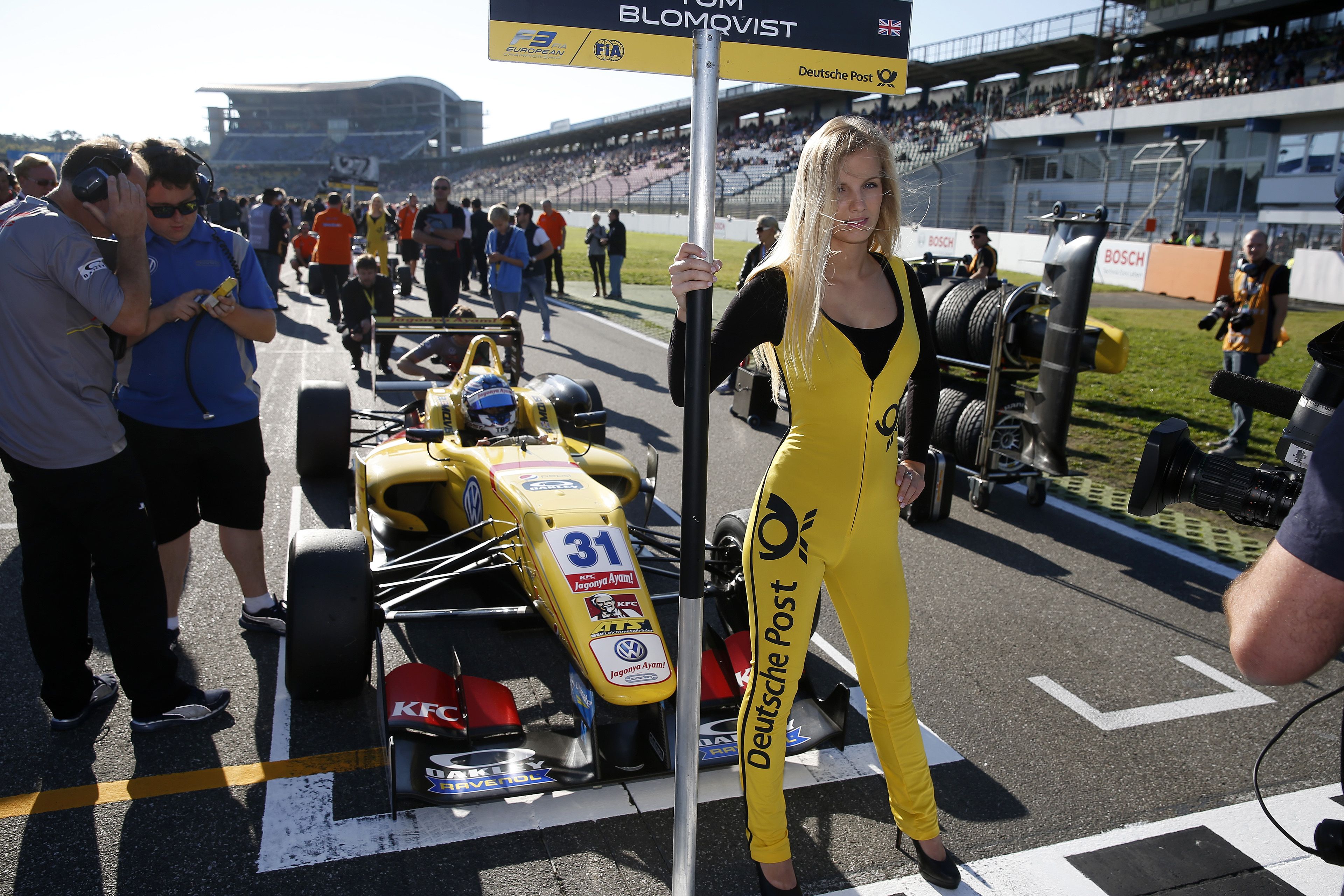 In a few weeks time, the FIA Formula 3 European Championship is going to kick off its 2015 season and the response in the run-up has been outstanding.

The following 15 competitors have submitted their pro forma entries and have been admitted to proceed on the second phase of the registration process of the 2015 FIA F3 European Championship. This results in a total of 50 entry requests out of which the final composition will be formed in order to publish the 2015 general entry list on March 2nd.

The second and final phase of registrations starts on January 15th and will end on February 27th.