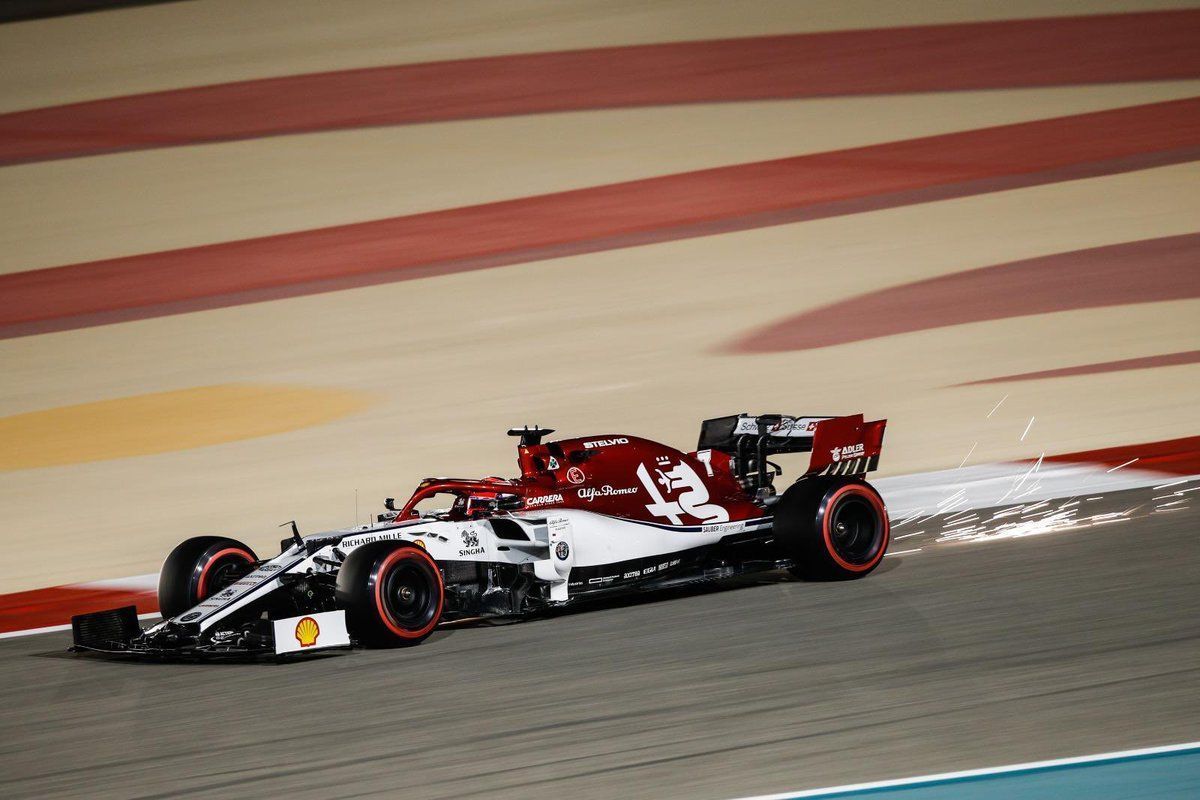 After Ferrari decided to replace Raikkonen with Charles Leclerc from 2019 F1 season onward, it looked like the Finn will move away from the sport – but it wasn’t to be. In a dramatic move, Raikkonen decided to join Sauber from 2019 onward.

It is the same team with whom the F1 world champion started his career in 2001 – even though the outfit changed its name to Alfa Romeo Racing in the winter of 2018/19, but the essence of the Swiss squad remains the same.

Time and again, the Finn has been asked about his motivation and commitment, to which Raikkonen has always responded the same way that ‘if he did not enjoy racing, he wouldn’t be wasting his or anyone else’s time by competing for the sake of it’.

“I don’t have any special things that I try to motivate myself,” he said to the media in China. “It’s become more of a hobby for me lately than anything else and probably that’s why it’s more fun again, so, yeah, I always try to do the best that I can.

“Some days it goes a bit better than others – but that’s how it goes when you do a lot of racing. Some days it’s a bit more tricky than others. It’s never really been an issue. A lot of people think so but, y’know, everybody has the right to say what they think.

“I just try to do what I can and hopefully… when I feel myself that it’s not what I expect from myself then obviously I try to find a new hobby after that.” Raikkonen has had a good impact on Alfa Romeo so far with team crediting the Finn for his guidance.

He has scored points in Australia and Bahrain to put Alfa Romeo in fourth – for now – with 10 points. When asked if the better start has changed anything for his goals in 2019 and if he feels the car is an improvement from 2018, he said:

“I didn’t really have any goals, so it’s pretty hard to change them. I can’t really talk about last year’s car. Obviously I did a test but it’s one track so from my side it’s hard to say what is better on this car than the one they had last year.

“But for sure they did a good job over the winter from the car that I drove in Abu Dhabi in the tyre test to the one we have now. Obviously there’s a lot of things to improve still and it’s a never-ending story and an ongoing thing to try to make it better, holding more downforce and stuff like that.

“I think in general it’s quite a good, solid package and we understand it pretty OK and they seem to have good guys on all areas to bring new stuff. It never comes fast enough but that’s a normal issue in any team you go to.

“I think the basis there is to make it faster all the time, so keep it up and see what we’ve got when we get to the end of the year.” The team is amidst a big midfield battle with Renault, Haas and McLaren for the time being.