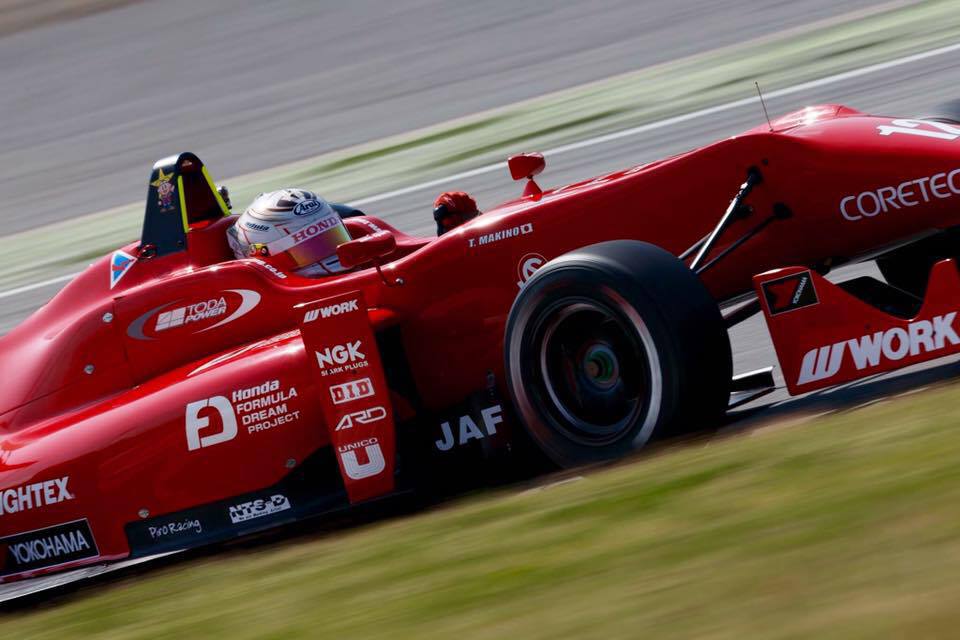 While Hitech had first planned to run only three cars for the FIA F3 Championship, they eventually decided to run a fourth car for Honda driver Tadasuke Makino.

Tadasuke Makino started his racing career in 2015 in the Japanese F4 championship of which he finished runner-up with 6 wins out of 14 races. In 2016, he went through a double campaign of Japanese Formula 3 –which he ended fifth overall- and of Super GT for three races. He also entered the Macau Grand Prix where he finished 14th.

The Japanese driver will arrive in Europe to continue his racing career in Formula 3 with Hitech GP. He comments:

“I am very excited to race with Hitech GP for the 2017 season, actually my first season competing in Europe. I can’t wait for the first round at Silverstone, it is the team’s home circuit just a minute from our workshop and I’m really looking forward to racing at such a great track. All of the circuits will be new to me, but I know I have a great team to work with and very good team-mates.”

“We are really excited Tadasuke has joined us, he tested for a few F3 teams over the winter and caught our eye – especially considering it was his first time on the European scene. He has showed his talent jumping between F3 and Super GT in Japan, so we are thrilled he has decided to join us in the FIA Formula 3 European Championship.”

Makino is the fourth driver to join Hitech GP; with a line up consisting of Mazepin, Aron, Hughes and Makino, the British and the Estonian driver should be the leaders of the team for the championship.