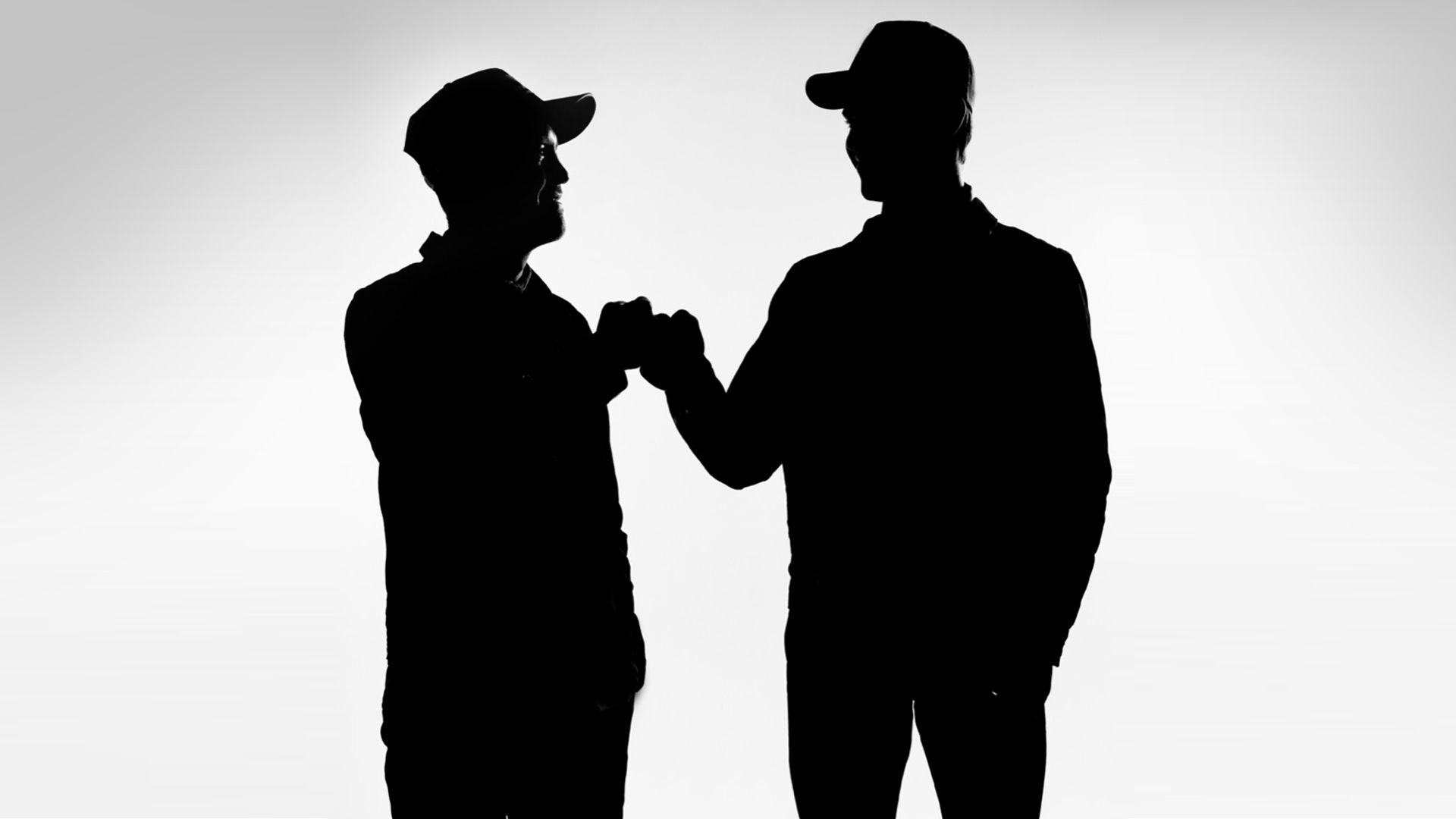 Aston Martin’s Otmar Szafnauer expects the team’s 2021 line-up work well, saying the two can learn from one another.

Aston Martin will field Sebastian Vettel and Lance Stroll in F1 2021, which on the face value seems a logical pairing of a four-time champion and a young driver with relative experience. But there are question marks considering the form both showed at the end of 2020 F1 season.

However, Szafnauer says the two can collaborate well together, able to compliment each other at two different points in their careers. “Seb is very experienced but not over the hill by any means at the age of 33,” he said to media like Sky Sports, RTL. “Lance is much younger and on the learning curve but naturally very fast. So, I think that combination will suit us very well.”

Szafnauer added that Stroll and Vettel will continue a long-standing team tradition of collaboration among teammates. He insists that such collaboration was present in the team, even in the days of Sergio Perez and Esteban Ocon.

The two clashed a number of times in their partnership, with tensions running high in the team during their tenure, and the pairing frequently causing headaches in the team, but Szafnauer noted that behind the scenes the two worked well together to push the team.

“The other thing is we’ve had a history of drivers working very closely together to extract the most we can out of the team and the car,” said Szafnauer. “Even in the days when Esteban [Ocon] and Sergio [Perez] would occasionally come together on track, behind the scenes they shared all their data.

“[Perez and Ocon] worked together and they worked tirelessly to make sure that we got the best out of the car over a weekend. I can see that will continue with Sebastian and Lance. I look forward to that,” Szafnauer shared. “What I really appreciate is that our drivers have always worked very well together. I expect the same from both of them.

“They are first team-mates and then competitors,” he asserted. With the two driving in 2021, Aston Martin hope to find yet greater success than they did in 2020, when they were eclipsed by McLaren in their final season under the Racing Point name.