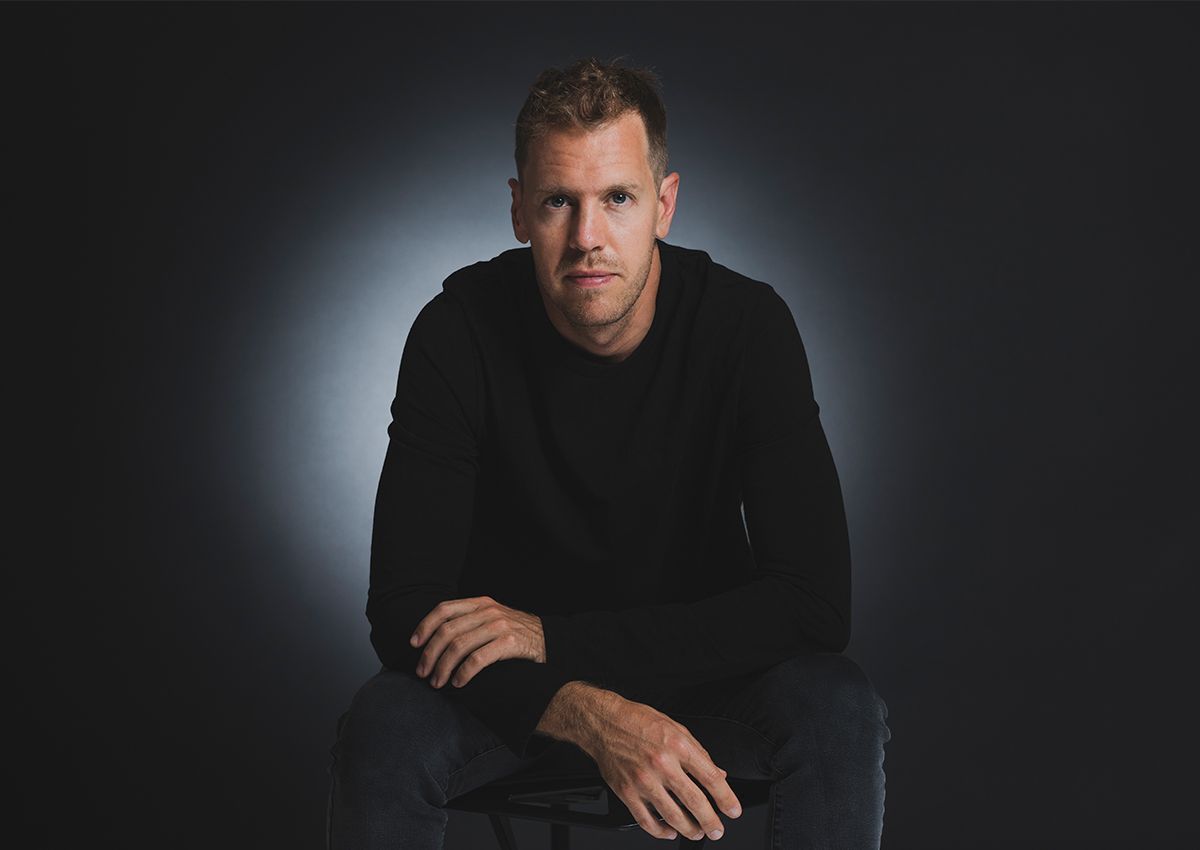 Racing Point chief Otmar Szafnauer explained the decision of taking in Sebastian Vettel for 2021 F1 season, while adds on the departure of Sergio Perez.

While the news did not come as hugely shocking for most, but it dragged on for months as the contracts were getting discussed behind the scenes, whether it was getting Vettel in for Aston Martin or the team safeguarding itself from Perez’s exit clause.

No matter how water-tight contracts are in F1, there is always a loophole for either sides to utilise when required, which is what Racing Point did to end terms with Perez only after one year of their three-year contract to get Vettel in alongside Lance Stroll.

Szafnauer took the opportunity to explain why they brought Vettel in, which became an obvious choice after his departure from Ferrari, especially with the brand Aston Martin coming in. They feel it is the next big step as they look ahead to be a top F1 team.

Szafnauer: “We took a bit of time to make the decision between Sergio and Sebastian which just goes to show what a great job Sergio has done for us for the last seven years. However with Aston Martin coming in, and a bit of financial backing behind the team, a new factory happening in Silverstone, improving the team, adding twenty per cent more personnel.

“We’ve got some infrastructure too, that we’re embarking on to make this go faster, and therefore a driver like Sebastian who brings with him the experience of winning four World Championships and 53 races can only be beneficial for us. And he will help us take that next step that we all need to take in the coming years such that we can consistently race among the top three, top four teams.”

Whether old Vettel will shine and team dynamics:

Szafnauer: “I think the first bit was what makes us confident he’ll return to the Seb of old? Is that right? He’s 33 years old, he’s still in the prime of his career, he’s got a vast amount of experience, he’s still highly motivated to do well. He works really hard and we believe with our team and what we want to take it to and the level that we want to get to Seb’s a perfect fit for that and I’m confident that he’ll race well. We’ve always allowed our drivers to race each other and that’ll be the same in the future.”

How the idea of Vettel came in:

Szafnauer: “I think the first part of the question is the idea came up after Ferrari announced that Sebastian would be racing there next year and we saw that as an opportunity and Lawrence does have a big say in what the team does as he is the majority owner but it was a collective decision at the end, but he does have other people that he asks their opinions and it was a collective decision.”

In the same tune, Ferrari team principal Mattia Binotto also chipped in about Vettel securing a seat with Aston Martin: “I think it is not a surprise. We are very happy for that conclusion. I think the fact that we told him very early in the season our decision for next year was really to give him all the chances to find a seat for 2021, so finally very happy for him as a person. As a driver, I think it’s great for Formula 1 that’s Seb’s still part of the line-ups next year because he’s still a four-times World Champion and I think he’s a fantastic driver. Will he do well in Aston Martin? I think yes, I hope he’s doing well, certainly. I think we can challenge him next year and hopefully we’ll be simply ahead.”

Szafnauer revealed that the final signing with Vettel was only done on Wednesday as he then talked about how they kept Perez informed of the scenario, while crediting his work and also mentioning that the exit clause was certainly in the contract of the Mexican.

Szafnauer: “He knows the team well, he’s got loads of experience. He’s a tenacious racer come Sunday, he’s a good qualifier. Rarely makes mistakes, brings home the points and if there’s a sniff of a podium, he’s usually there. So yeah, we are giving away quite a bit and I wish Checo the best of luck. He deserves to be in Formula 1 and I hope he can find a spot and we’re racing against him next year.”

Szafnauer: “We did keep Sergio up to date as well as his manager Julian. He was kept aware of what was going on. What he didn’t know, because the decision wasn’t made, was what the definitive action was going to be. That’s what he learned on Wednesday. When the decision is a difficult one, and it hasn’t been made, there really isn’t much more that you can say. So yeah, I don’t think we could have said anything more, otherwise we’d be guessing what the future was.”

Prior comments on drivers’ safe but change, exit clause:

Szafnauer: “They were contracted at that point and, not to go into confidential clauses of our driver contracts, because we don’t do that, but exactly what I said in the past was true and as you can imagine there are probably some get-out clauses on both sides. But, anyway, we like not to talk about the details of drivers contracts.

“Lance has been with us for a couple of years. He’s a young man at 21 years old and yeah, his father does own the team, so when he look to make a driver change, because Sebastian became available, it would have been Checo. Like I said before, there are options in his contract and those options didn’t exist for Lance but for Checo, COVID-19 had no correlation with the races that he missed.”