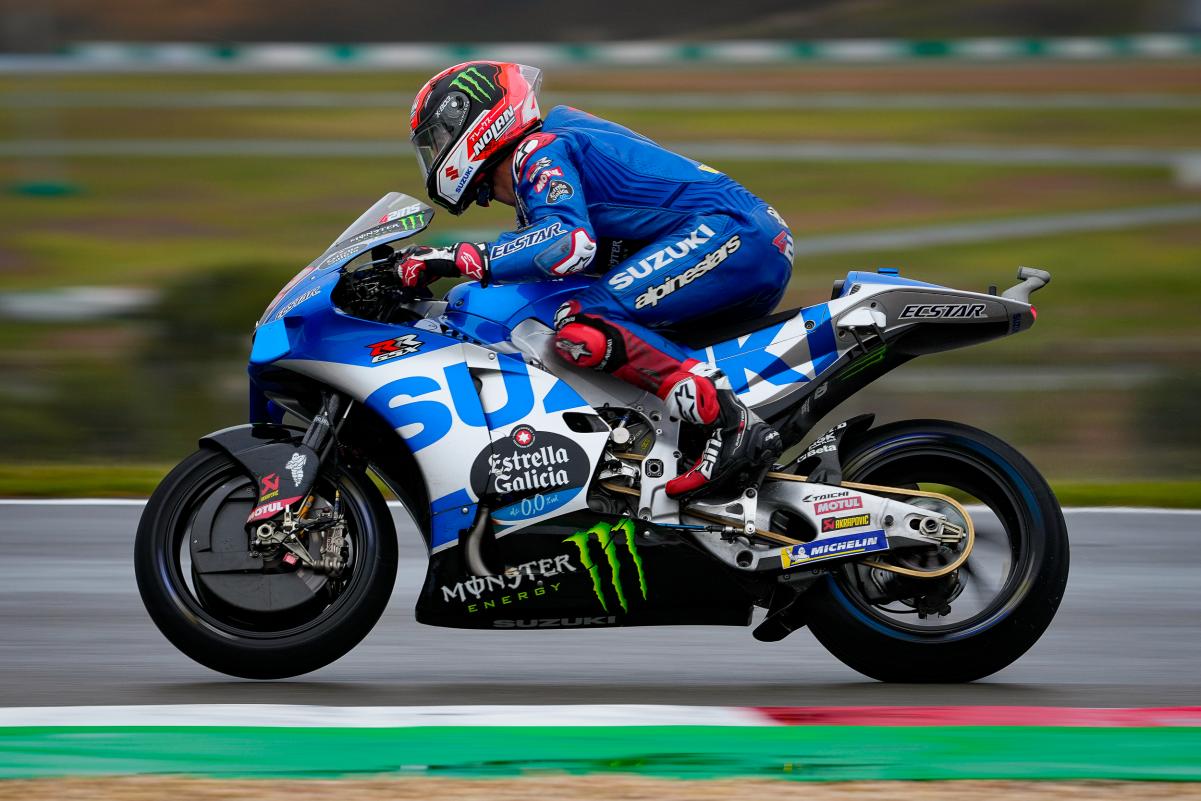 Suzuki Racing has officially confirmed that it is in discussions with Dorna Sports to end its MotoGP journey at the end of the 2022 season.

Following the Spanish GP, reports emerged of Suzuki pulling out of MotoGP after 2022. The news was more or less confirmed by Dorna when it released a statement regarding the same which had some amount of threat of repercussions.

A week later, Suzuki has officially confirmed that they are in discussions with Dorna Sports about ending its MotoGP journey at the end of the 2022 season. The Japanese manufacturer is forced to take this decision due to financial reasons.

Suzuki made its return to MotoGP in 2014 after leaving the sport in 2011. Since returning, the Japanese manufacturer has not only scored wins and podiums, the team finished third twice in the teams’ standings, with Joan Mir winning the 2020 riders’ title.

“Suzuki Motor Corporation is in discussions with Dorna regarding the possibility of ending its participation in MotoGP at the end of 2022,” said the statement from the Japanese manufacturer. “Unfortunately, the current economical situation and the need to concentrate its effort on the big changes that the Automotive world is facing in these years, are forcing Suzuki to shift costs and human resources to develop new technologies.

“We would like to express our deepest gratitude to our Suzuki Ecstar Team, to all those who have supported Suzuki’s motorcycle racing activities for many years and to all Suzuki fans who have given us their enthusiastic support.”

Here’s the statement from Dorna Sports