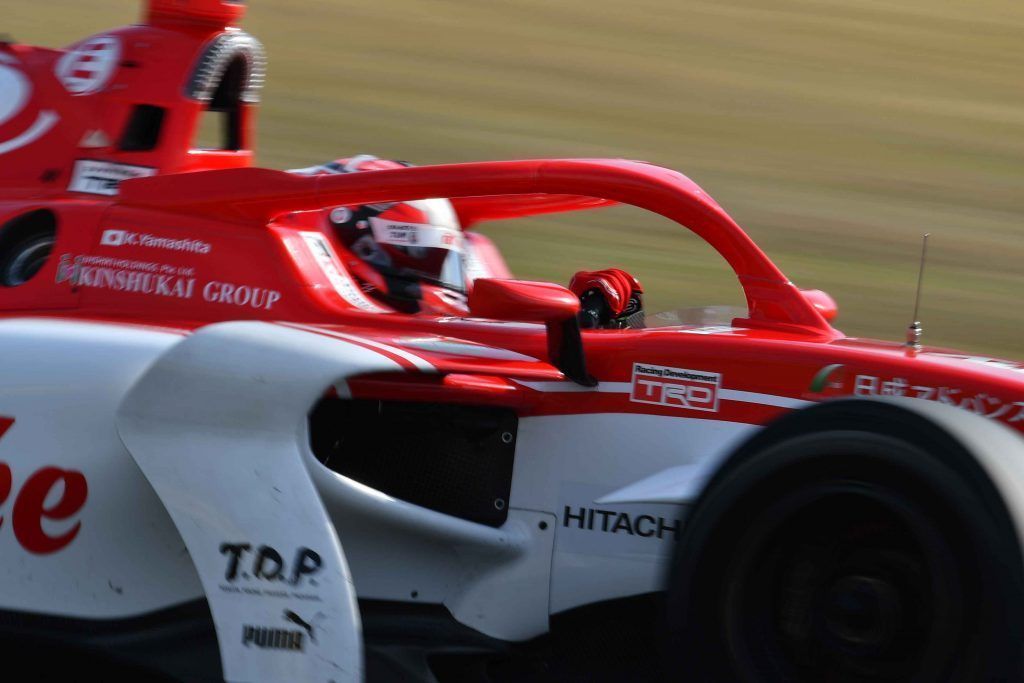 After ending up third in all the previous three days of Super Formula test in Suzuka and Fuji, Yamashita managed to go one better to top the final day at Fuji with a 1m21.798s lap in the morning session as Team Impul Toyota’s Ryo Hirakawa came close to beat him.

The duo set their time in the morning session with the next afternoon time setter being Inging Toyota’s Sho Tsuboi (1m22.234s) as he completed a Toyota 1-2-3-4-5-6 with Dandelion Racing’s Nirei Fukuzumi the lead Honda in seventh with a 1m22.243s lap.

Interestingly, Nakajima Racing’s Tadasuke Makino and Red Bull junior & Team Mugen’s Dan Ticktum were 17th and 18th respectively but set the same time of 1m22.708s – the former setting in the morning session with the latter in the afternoon.

The 20 drivers’ list was rounded out by Real Racing Honda’s Tristain Charpentier (1m23.155s) – with the team deciding to give Charpentier the whole day of running – and Team Le Mans Toyota’s Artem Markelov (1m23.288s). 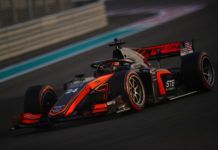 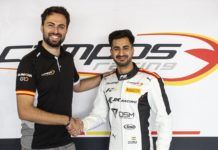 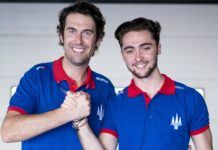 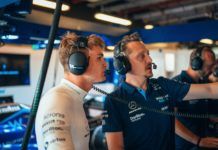