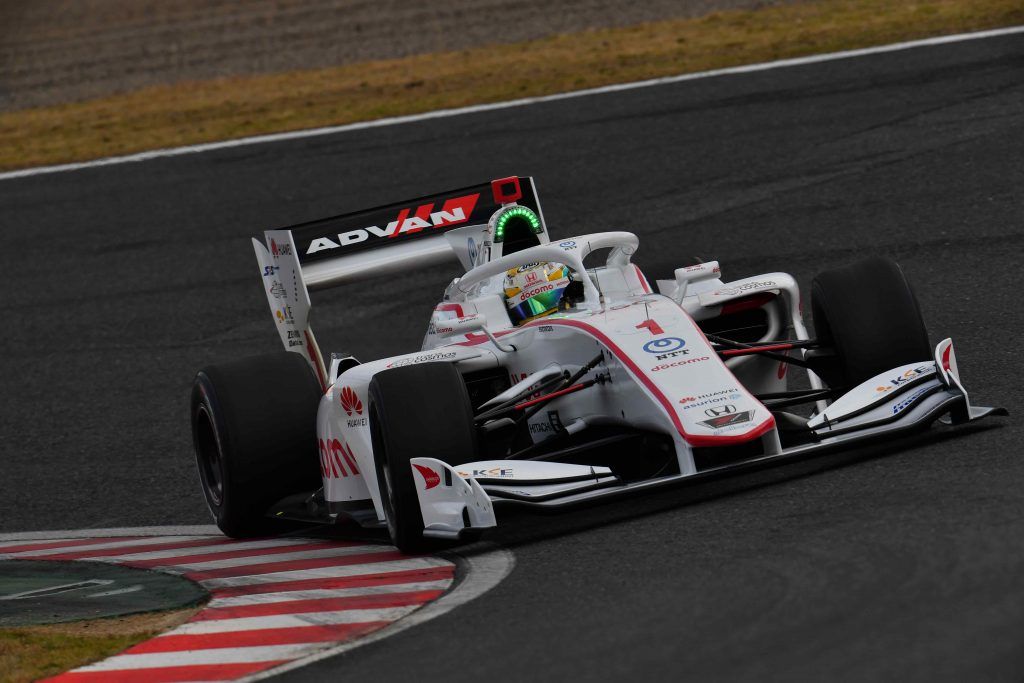 Yamamoto (1m21.742s) set his best time in the disrupted morning session at Fuji Speedway to kick-start the second 2019 Super Formula pre-season test with Yamashita (1m21.954s) continuing his fine run to be second for the third time.

The Kondo racer was second in the two days at Suzuka as well. The Top 3, meanwhile, was rounded out by Nakajima Racing Honda’s Alex Palou (1m22.021s) – with the trio setting their best lap time in the morning session, which saw several red flags. 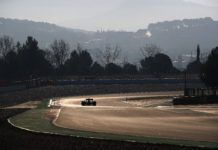 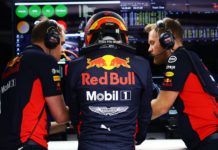