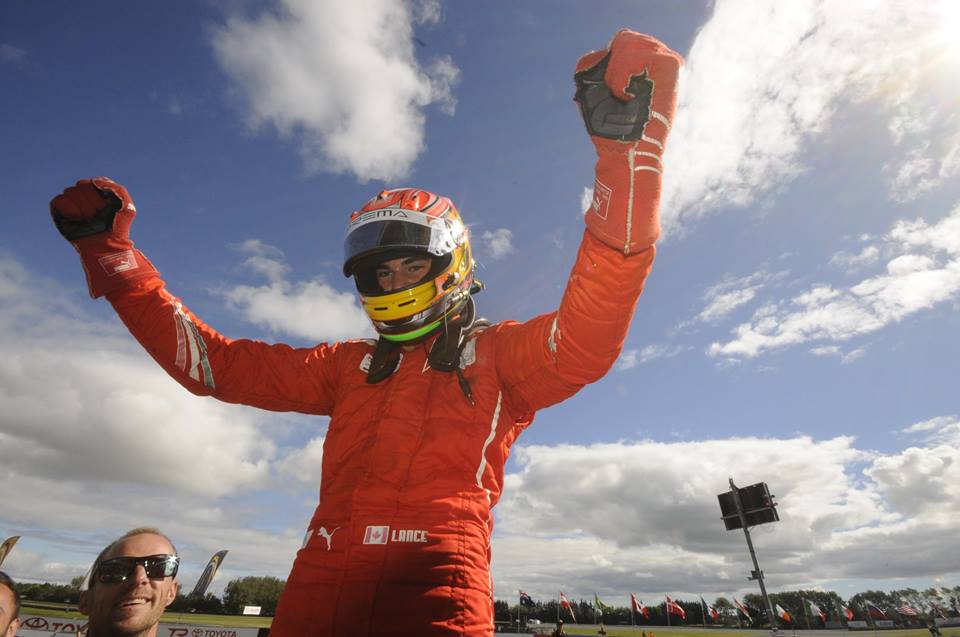 Lance Stroll have won the Toyota Racing Series this 2015 that has dominated from start to finish thanks to its regularity.

Despite start on first place in the second race, Santino Ferruci was who has taken victory in the penultimate race of the category, Sam MacLeod was second, completing the double for Giles Motorsport. Stroll earned him third place.

So the last race was based on the fight for second place between Maisano, Maini and Ferrucci having only 19 points of distance between them.

The third race in Manfeild, and final of the season, has been won by the champion, Lance Stroll, who came from fifth place to the victory.

Brandon Maisano has reached the podium and finishes the championship in second place thanks to this result, while Ferrucci was fifth in the race, getting third, in the championship.