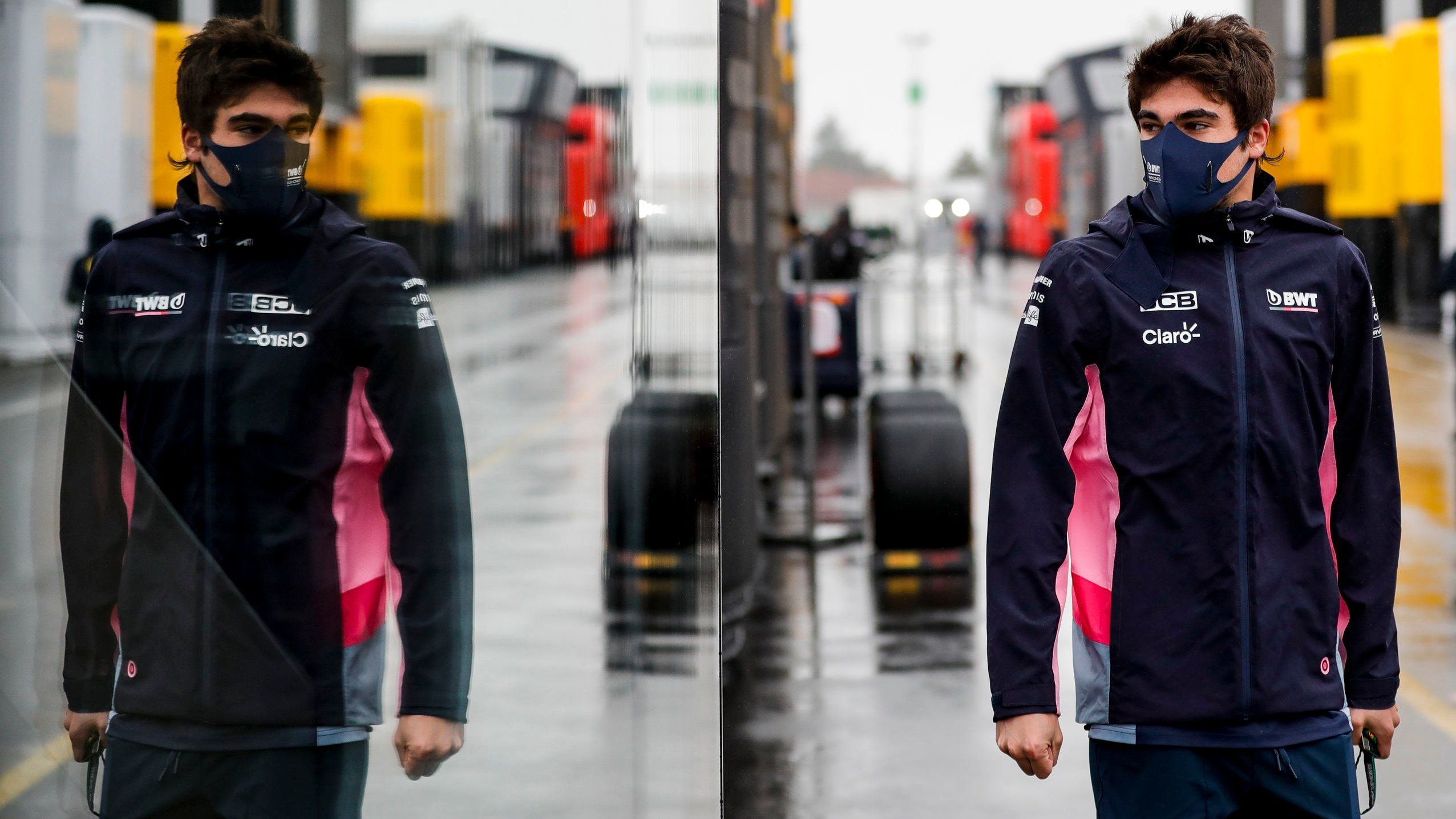 Lance Stroll has revealed that he tested positive for COVID-19 after the F1 Eifel GP as Repsol and Honda have renewed their MotoGP deal.

After Stroll complained of stomach bug and was eventually forced out of the F1 Eifel GP, the Racing Point driver has now confirmed to have tested positive for COVID-19 after the weekend. The Canadian took to social media to reveal the news.

Ever since him missing the Eifel GP, where he was replaced by Nico Hulkenberg, Stroll has laid low, only to return to social media on Tuesday evening when he posted a small video of himself in the gym – showcasing that he is now fit to return.

On Wednesday morning, Stroll released a small statement confirming his positive COVID-19 test. It is not clear but it is likely that he was one of the eight, from the confirmed cases released by F1 for last week’s bulletin. He joins Sergio Perez to have had the virus – interestingly both coming from the same team.

“I just want to let everyone know that I recently tested positive for Covid-19 after the Eifel GP weekend,” said Stroll. “I am feeling 100% and have since tested negative. To fill you in on what happened, I arrived at the Nurburgring after testing negative in the normal pre-race tests.

“On Saturday morning I started to feel unwell and woke up with an upset stomach. I followed the FIA protocol and self-isolated in my motorhome and did not re-enter the paddock. I wasn’t fit to race so I flew home early Sunday morning. As I was still feeling under the weather I took a Covid test on Sunday evening.

“The next day the results came back positive, so I stayed at home self-isolating for the next 10 days. Luckily, my symptoms were pretty mild. I was tested again on Monday this week and my results were negative. I feel in great shape and I can’t wait to be back with the team and to race in Portugal.”

UPDATE: Racing Point released its own statement regarding Stroll’s positive test. The team revealed the timeline and stated that no other member has tested positive, either in the post grand prix test and or pre Portuguese GP testing.

“As stated by Lance Stroll on social media this morning, Racing Point can confirm that he tested positive for Covid-19 on Sunday 11th of October. Lance had left the team bubble in Germany on Saturday 10th October as he was unable to compete due to the effect of a recurring stomach upset,” said Szafneur.

“Stroll had first reported an upset stomach during the Russian Grand Prix week and subsequently tested negative for Covid-19 several times, tests taken in line with both the FIA and Racing Point’s own protocols. He also tested negative before arrival in Germany in the official pre-event test for the Eifel Grand Prix.

“The upset stomach symptoms returned on Saturday which forced Stroll to withdraw from the race and stay in his motorhome away from the paddock. He consulted with a doctor who did not believe his symptoms indicated Covid-19 and did not advise a test was necessary. Based on this clinical assessment, at the time there was no requirement to inform the FIA as to the nature of the illness.

“Stroll then flew home to Switzerland on a private plane on Sunday morning. In line with Racing Point’s enhanced testing protocol, under which all team members are tested on return from a Grand Prix, Lance took a Covid-19 test at home and received a positive result the next day. He continued to isolate for ten days from the date of the test, in line with local regulations. He returned a negative test on Monday this week and will travel to the Portuguese Grand Prix.

“All members of the Racing Point team at the Eifel Grand Prix returned to the UK via a private charter flight and all tested negative upon their arrival, and again in their pre-event test for the Portuguese Grand Prix.”

Can also reveal that Lance Stroll's father has also had coronavirus. The team told BBC Sport Lawrence Stroll was tested at home in Switzerland on the Sunday of the Eifel GP and the result came back positive. He has been in isolation since but has no symptoms, the team say 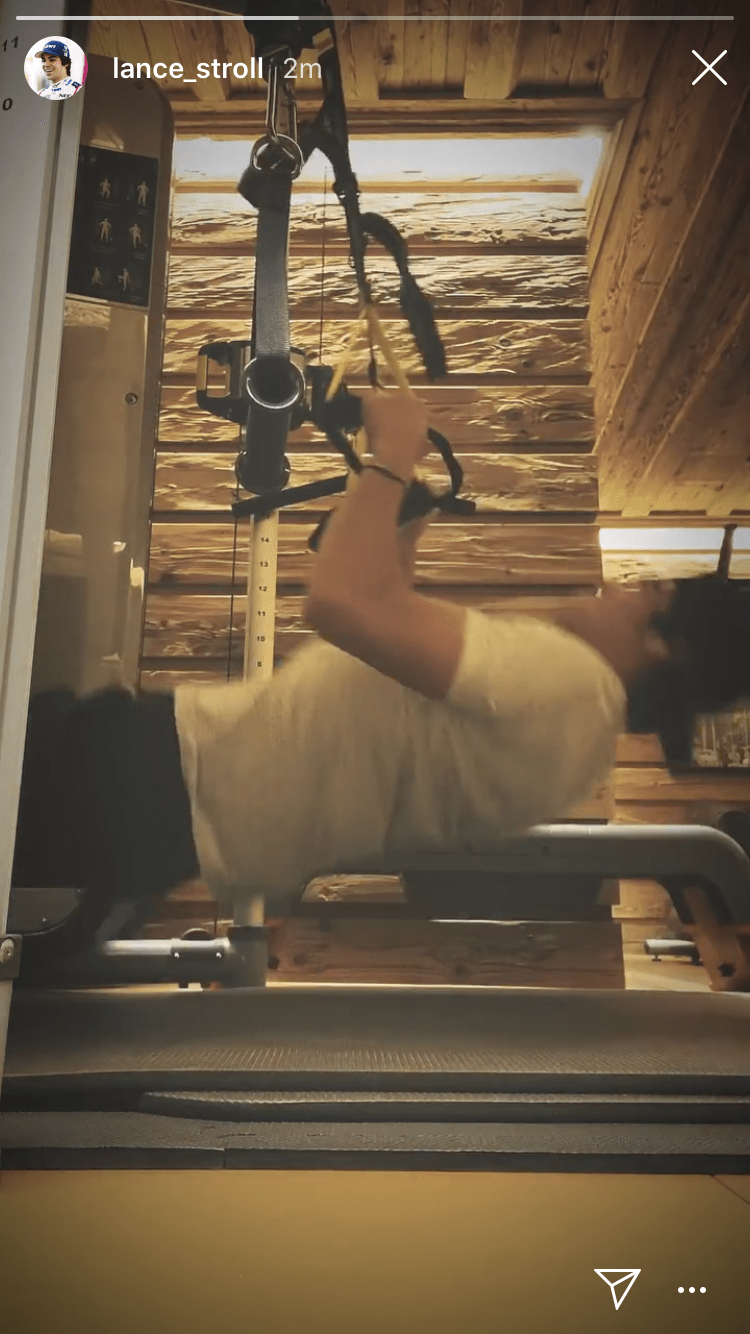 As reported before, Repsol and Honda have renewed their long-standing partnership in MotoGP, which goes back to 1995 season. In the 25 years together, they have 180 premier class wins and 15 Rider World Championships.

The new deal is for two years. “It is always a great feeling to extend our partnership with Repsol, this time for a further two years,” said HRC President Yoshihuge Nomura. “Together we have achieved incredible success and formed a partnership which is unique in motorsport.

“Working as one we have, and will continue, to overcome all obstacles and hardships which are presented to us. 2020 has been a difficult year for the world, but together with Repsol we have continued to work towards our goals. We are now looking forward to continuing this journey together and writing many more pages in the history of Grand Prix racing.”

At the same time, Repsol’s Begona Elices Garcia added: “The renewal of this agreement with a partner as important to Repsol as Honda in MotoGP is proof of the strength of our alliance, especially in the current international climate caused by the coronavirus pandemic.

“For Repsol, the technological factor is key and this historic association has provided a lot of innovation and collaboration. Together we have achieved great sporting goals and we have also made our products evolve towards excellence. Continuing to advance along this successful path, always at the service of society, is what drives us to continue to improve day after day.”