Home Single-Seaters FIA F3 Stroll now into his 8th win of the season! 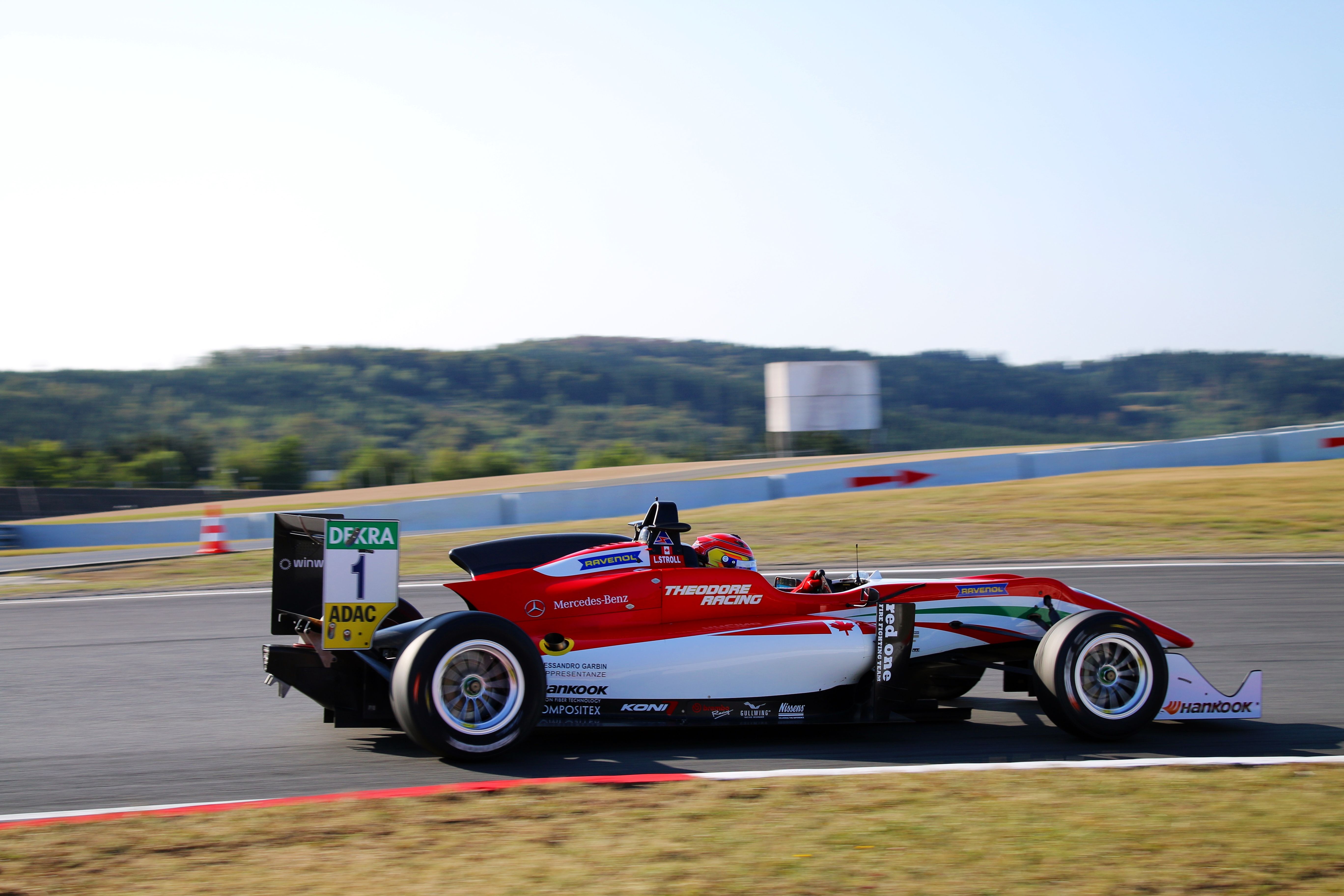 Lance Stroll dominate the whole race 1 at Nürburgring of FIA Formula 3 European championship and is getting closer to the championship title. The Williams young driver beat his rival Günther – second, while Russell completes the podium.

Lance Stroll (Prema Powerteam) kept the first position and won a lights to flag victory. Behind him, Nick Cassidy (Prema Powerteam) was running second despite the attacks of team mate, Maximilian Günther who had to defend before from George Russell (Hitech GP).

All was set for the first Prema one-two-three this season but, on lap 16, Cassidy turn on the virtual-safety-car button that put the Kiwi down to fourth.

Behind him, Callum Ilott (Van Amersfoort Racing) completes the top5, ahead of Ralf Aron (Prema Powerteam) –the best rookie.

In the driver’s championship, Stroll leads by 68 points (almost three races) ahead of Maximilian Günther.

This afternoon will be the time for Race 2 at 17:10, with Lance Stroll Starting from pole position.