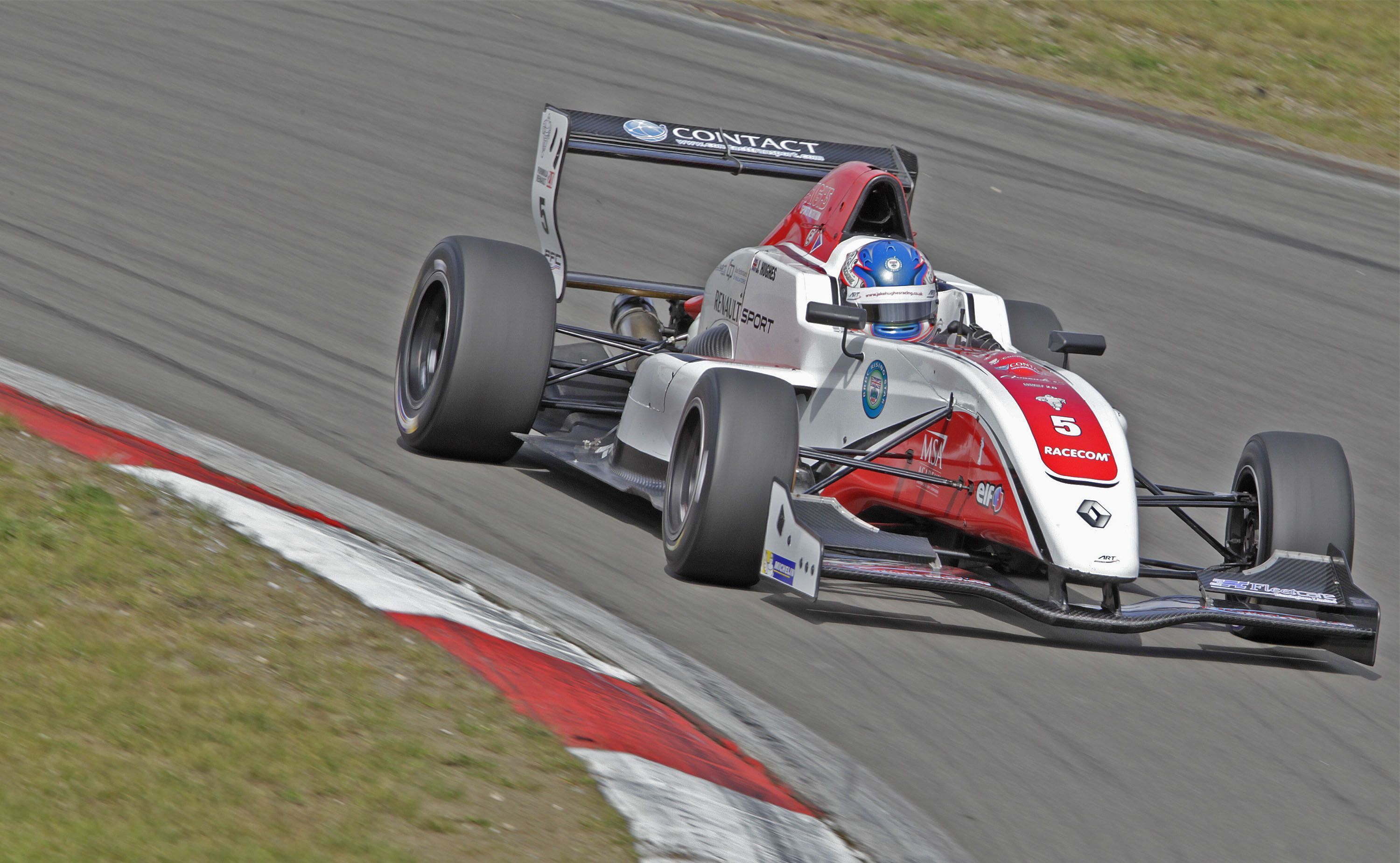 As part of its ongoing preparations for a full season Formula Renault 2.0 (FR2.0) campaign in 2015, Strakka Racing will enter Jake Hughes for next weekend’s Formula Renault ALPS outing at Jerez.

“Racing the car is a great way to get under its skin and give our new FR2.0 team further useful experience ahead of 2015,” says team principal Dan Walmsley. “After achieving fastest lap in the Eurocup debut, we will now rack up useful race mileage and get to see how we measure up against the equally competitive ALPS field.”

Jake Hughes will drive the sole FR2.0 car for Strakka Racing at the Spanish track. “We proved our dry pace last time out and made real progress through the weekend,” says Hughes. “It’s great to get another weekend’s racing with the team.”

Strakka Racing remains committed to competing in the final round of the Eurocup later this month but the chance to squeeze another race in was more appealing than a traditional test for the team. “We could go and test somewhere but the opportunity to go and race had us all fired up,” adds Walmsley. “We were bang on the pace in Hungary and more miles will help us to consistently unlock speed for a 2015 championship campaign.”