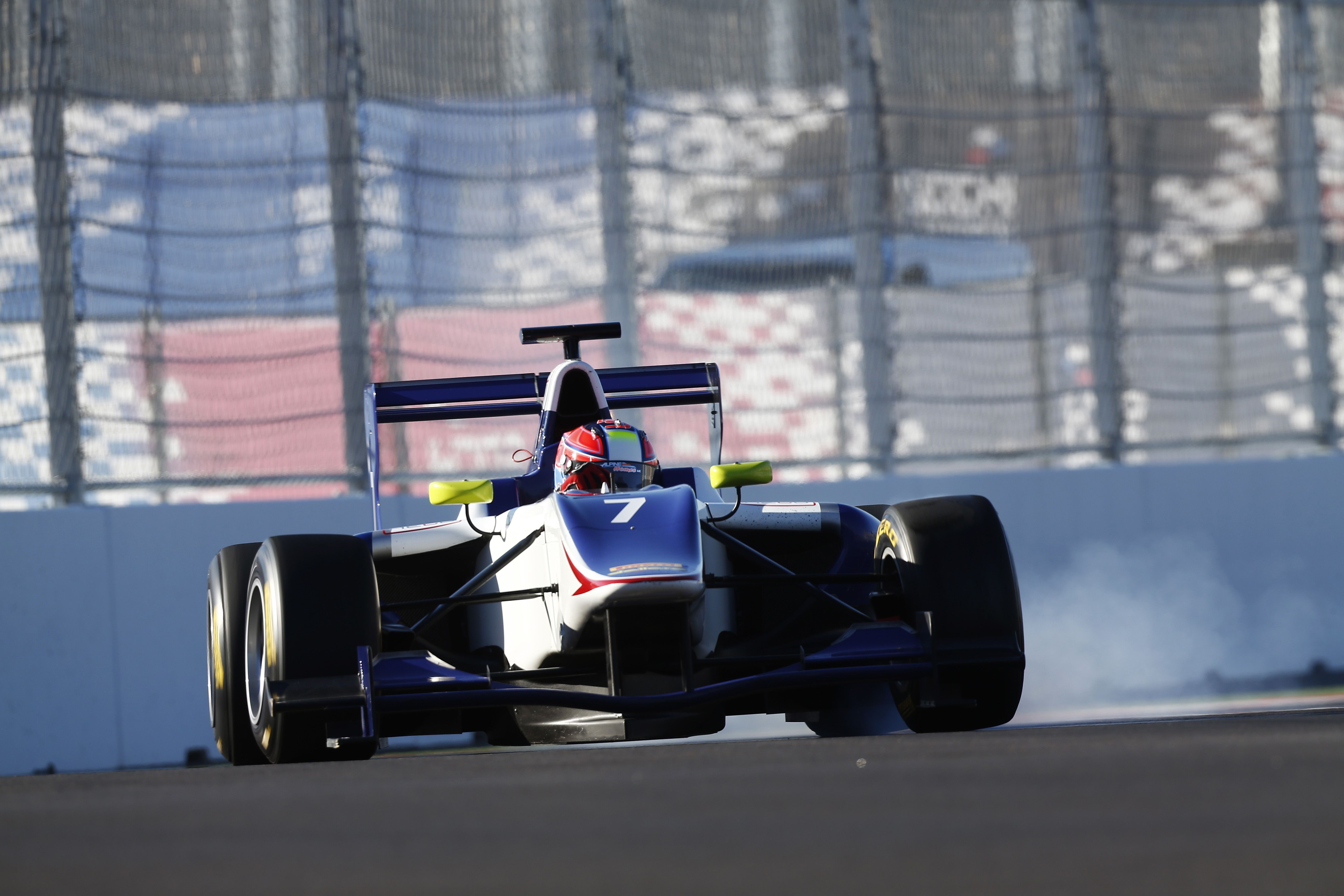 The english Dean Stoneman has been the first winner of the GP3 race at the new circuit of Sochi. The pilot of Koiranen GP has dominated the race from start to finish. After a few laps where have been able to see several overtaking, the english pilot has begun to mark a pace per lap of 55 low. Half a second faster than its rivals, wich has given him, a distance from their persecutors of more than two seconds.

Both the German pilot Marvin Kirchhöfer as Swiss driver Alex Fontana, second and third respectively, have not been able to do nothing to reduce the distance with Stoneman, but it is a good result for the team ART since two of their three drivers have come to the podium.

Thus, Stoneman becomes the first driver to win a GP3 race in the circuit of Sochi.

Tomorrow will be released from the pole position the swiss Patric Niederhauser.