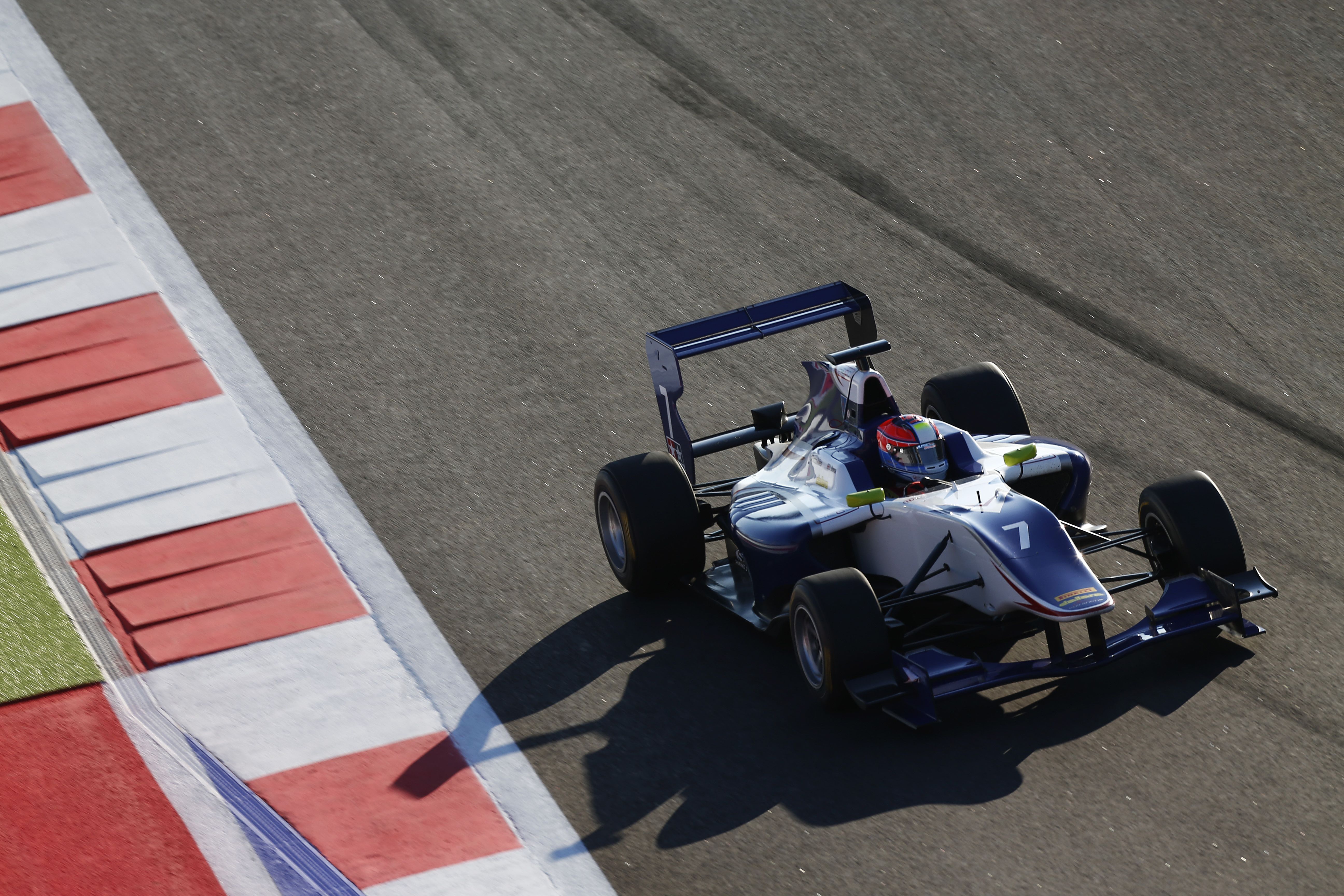 The 2014 Marussia Manor Racing who this weekend drives with Koiranen GP, Dean Stoneman has claimed his first pole position in today’s qualifying session at Sochi Autodrom in Russia. Behind the Briton finishes the ART Grand Prix drivers, Alex Fontana and Marvin Kirchhofer.

Stoneman set the pace early on until Pal Varhaug went top only to be bettered by Alex Fontana a few minutes later. Stanaway was up next for the top spot, but Stoneman was on fire already before the end of the field’s first stints.

The final minutes saw an intense battle for pole position between Alex Fontana and Dean Stoneman. The ART man put all his best to improve his lap time but, Stoneman was able to go top again as he crossed the finish line hoping he had done the job that any other driver would not be able to go faster.

Behind the top2, Lynn finsied eight and is in a good position to maintain the championship lead.