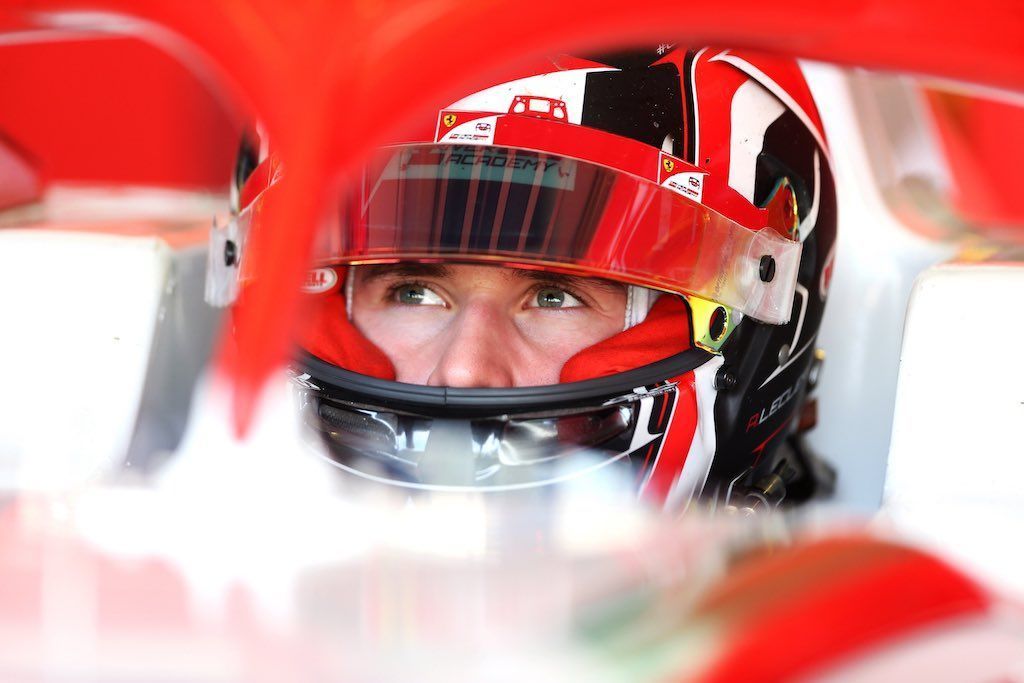 Jerome Stoll will step down from his President role in Renault Sport Racing at the end of 2020 as Arthur Leclerc has confirmed F3 move with Prema.

Having taken over the President role of the Renault Sport Racing back in 2016, Stoll, will step down from the job on December 31, 2020. He was already going to leave in 2019 when Thierry Koskas was announced as his replacement at the end of 2018.

However, Koskas never took the work, which forced the French manufacturer to retain Stoll for 2019 and also 2020. With the team looking to switch from Renault to Alpine for most of its racing brand, including F1, it looks like they are set to have a new chief.

While it is not confirmed yet, current team principal Cyril Abiteboul could be his successor, especially with the recent talks of an increased role for the Frenchman to help Alpine brand grow. “These five years as President of Renault Sport Racing have been very intense,” said Stoll.

“Taking up the challenge of rebuilding a Formula 1 team is tough, it takes time, commitment and unfailing determination. A first step has been taken with a team and drivers that we can now see on the podium. I appreciate the privilege of being able to be part of all these changes and all our progress. Motorsport, and even more so Formula 1, is above all a human adventure, encounters, bonds that are forged, joys, disappointments and invaluable rewards.

“The Formula E titles and seeing young drivers racing in our cars in the Eurocup or Clio Cup are an integral part of what has been a wonderful experience. I owe a lot to every collaborator in this company. They are committed and determined to give their best to make our brand and our values shine. A new chapter is now opening with Alpine and I am sure the best is yet to come. I am happy and proud to have been part of this great adventure with such great people.”

At the same time, Luca de Meo added: “Jerome’s connection to the company and his conviction that motorsport is part of the brand’s DNA contributed to Renault’s return to Formula 1 as a complete team. His experience and expertise, acquired during his career at Renault, have been key assets in the structuring and progression of our F1 team. For all this work accomplished over the last five years, thank you Jerome.”

And finally, Abiteboul added: “What a long way we have come together from the start of the project in June 2015 to this season’s podiums. Jerome’s passion for competition as well as his loyalty to the women and men of the team have been of invaluable help over the years. His support as well as his strategic vision have enabled us to overcome many hurdles and advance our ideas in an increasingly complex environment. Today, a new adventure begins with Alpine and the F1 team will be a major asset for the development of the brand. Thank you Jerome for your trust, your advice and your loyalty.”

What looked like a forgone conclusion, it was formally announced by Ferrari Driver Academy, that A Leclerc will graduate to F3 in 2021 with Prema. He spent 2019 in the Formula European Regional Championship, where he ended up second overall, with the future of champion and fellow FDA driver, Gianluca Petecof, still to be ascertained.

The Monegasque, in fact, is the first driver to confirmed in the championship. “I am really happy to announce that I will step up to FIA F3 with Prema Racing next year,” said Leclerc. “I have quite a bit of experience with the team as it will be my second year with them and we established a special relationship. It will be a completely new challenge for me, a lot more drivers on the grid and a weekend format that looks really exciting!

“I can’t wait to start the season.” Team boss Rene Rosin added: “I am delighted to welcome Arthur to our FIA Formula 3 operation. He experienced a high-quality season in 2020, ending up with more wins than anybody else in the Regional championship. His skills come with a dedicated approach to the hard work behind the scenes, which is clearly what we are looking for at this level. We can’t wait to start preparing for the season ahead.” 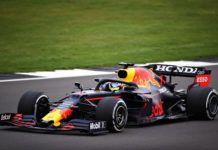