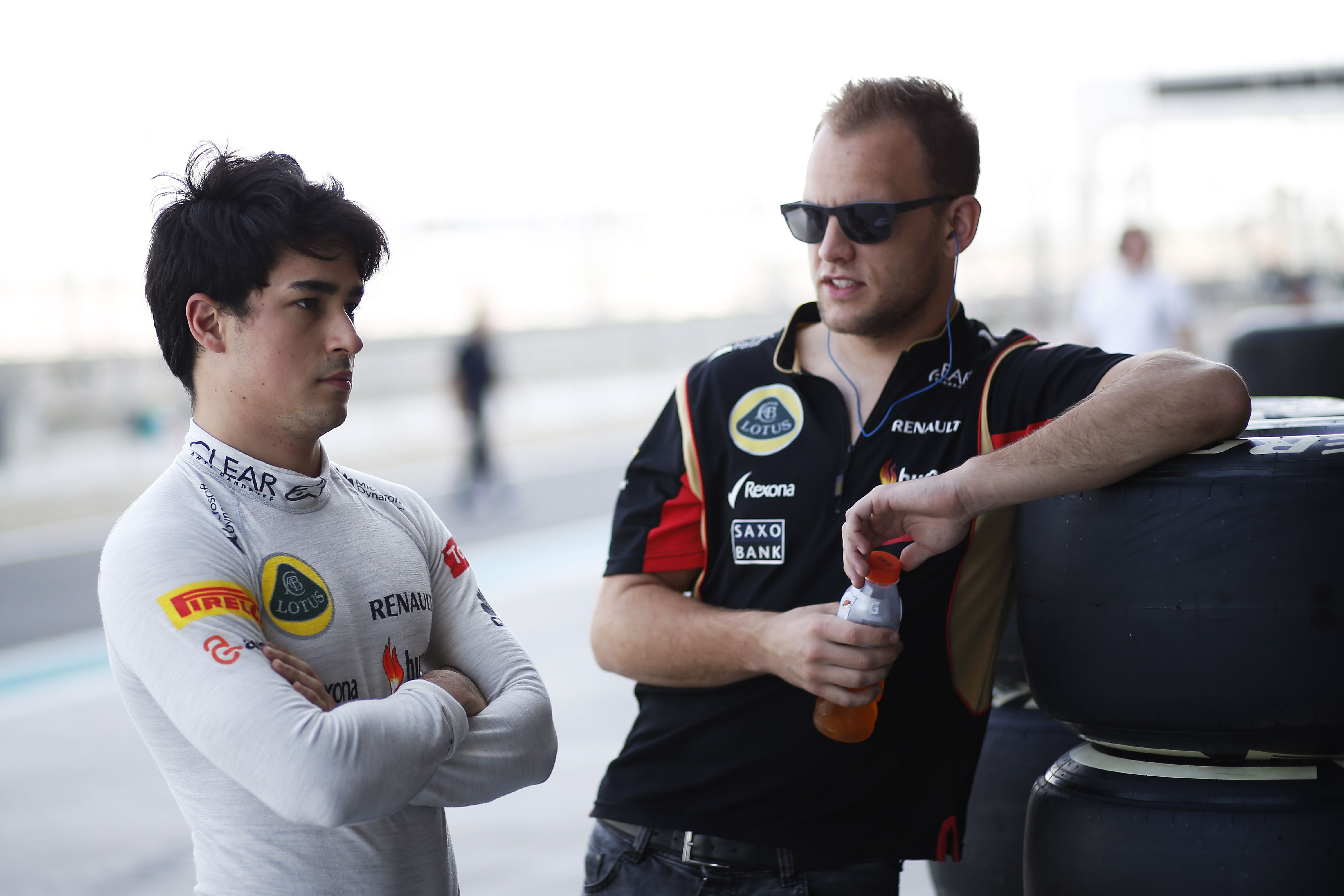 The 23–year-old Filipino-Swiss driver returns to the Silverstone based team where he contested the 2012 GP3 Series, achieving two podiums and a race win at the iconic Monaco GP.  Marlon remained close to the team while racing in Formula Renault 3.5 and has chosen to return to the squad for his GP2 race debut.

Teddy Yip “We are delighted to welcome Marlon back to the team following a successful GP3 campaign in 2012. Marlon is a hard-working and dedicated driver and we know he will apply a high level of professionalism to his maiden GP2 season.

“This season will be Status’ first year in GP2 however we have an experienced team of personnel to give Marlon all the tools he needs to succeed in this highly competitive F1 feeder series. We are extremely excited to see him progress.”

Marlon Stockinger “It is really good to come back to Status and I have a lot of happy memories from our time in GP3, especially winning in Monaco. The team are based at Silverstone which is where my European racing career kicked off and it feels very nostalgic and positive. I feel very excited to be back with the team in my first GP2 season.

“GP2 is a tough Series and this year there are some very big names chasing the title. As a rookie, I think the best thing is to aim to be in the points and finish in the top ten, progressing one step at a time and learning as much as possible during pre-season testing.”

“My fans are already so excited about what I am doing this season and guessing which team I am with.  It is pretty cool that motorsport is growing more popular in the Philippines and I am really thankful to have so much support.” 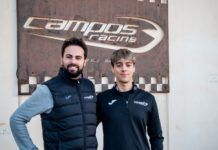 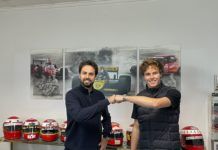 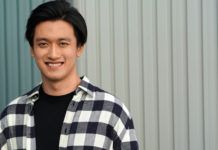