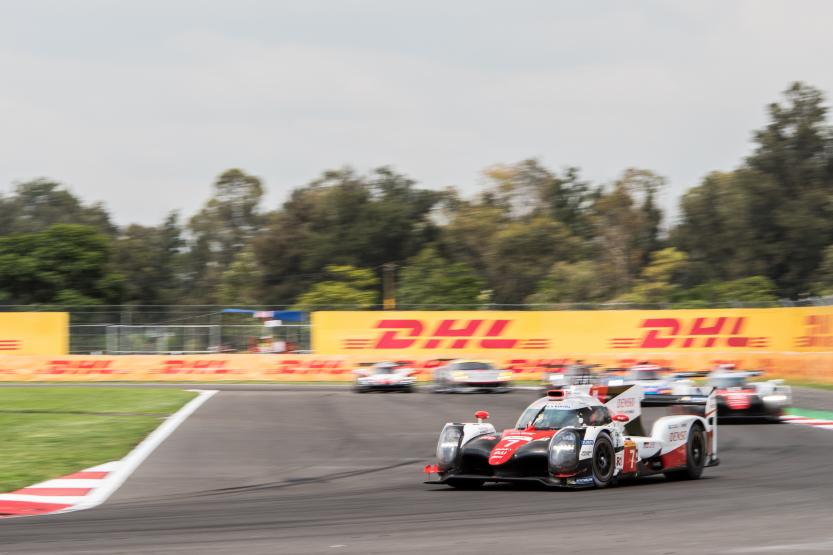 The No.8 Toyota TS050 HYBRID will feature a revised driver line-up for this weekend’s 6 Hours of Circuit of The Americas.  Anthony Davidson will not make the trip to Austin due to personal reasons, so his place alongside Sébastien Buemi and Kazuki Nakajima will be taken by Stéphane Sarrazin on a one-off basis.

The team endured a tough race in Mexico, finishing third and fourth after suffering a downforce deficit on rivals Porsche at the high altitude in Mexico City. That saw Toyota slip 56.5 points behind in the FIA World Manufacturers’ Championship standings, with the No.8 crew now 41 points adrift in the drivers’ title chase.

At around 300m above sea level, the Circuit of the Americas should present no such problem so the team travels to Texas looking for a first win there.

Stéphane Sarrazin: “It’s a surprise to be racing the TS050 HYBRID again this season, but I am excited to be back and I’m looking forward to racing with Sébastien, Kazuki and the whole team. I know the Circuit of the Americas well and it’s an impressive circuit, with some great corners. I will give my all to score as many points for the team as possible.”