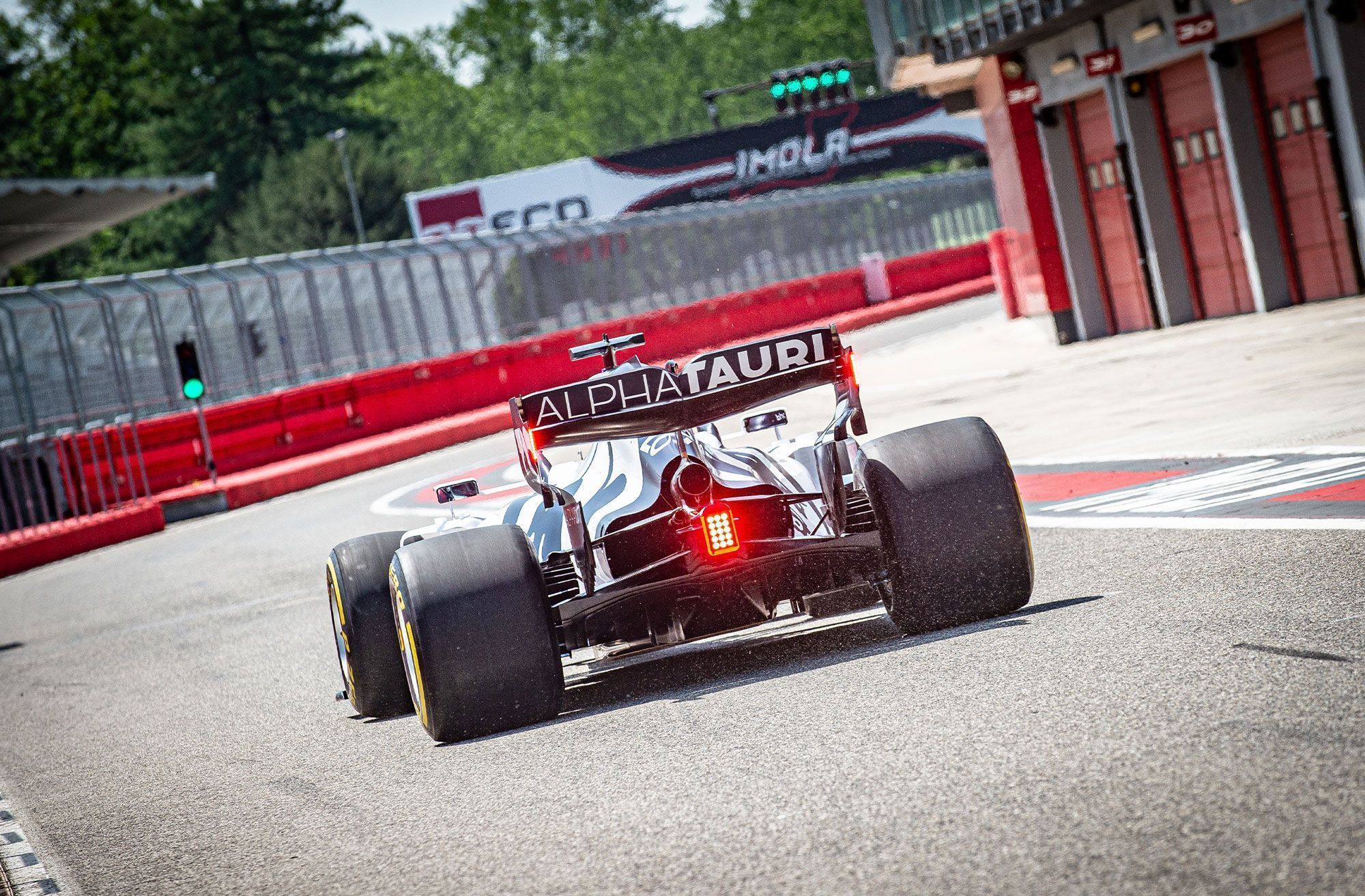 A traditional F1 weekend is four days in duration, with on-track running taking place on three of these days: Friday, Saturday, and Sunday, while Thursdays are dedicated media days for drivers and teams, but 2020 is not traditional. It is for this reason that F1 visited Mugello earlier in the month, and it is also for this reason that it is soon to visit Imola.

A race only on the calendar because of the need to compensate for lost rounds due to COVID-19, the Emilia Romagna GP weekend, as it will be known, will have a two day schedule, with track running on exclusively Saturday and Sunday.

What is commonly referred to as FP3 will act as FP1, and from this session will be followed by Qualifying and the race, as the weekend will henceforth operate on a normal schedule. This is likely to have a seismic impact on the weekend, as F1 teams will have just one session to gather data on an already-unfamiliar track.

F1 fans look to this with excitement, as it’s likely to liven up the weekend. “If you look at Mugello, for example, there was big gaps between drivers and teams – but it wasn’t a true gap, everyone caught up by the end,” Ferrari team boss Binotto began when speaking on the matter during the Tuscan GP weekend.

“If you think we move that into Imola, it means that after only a session, I think that drivers will go into quali being less prepared. I think everyone tried the simulator, so everyone tried to prepare themselves to at least Mugello by learning the track on simulators. But when you come to the true track it’s certainly always quite different.

“I think Imola in that respect will certainly be very interesting.” The limited track time will be to the liking of those that have proven themselves as adaptable, but may hurt those who often take the first few hours of track time to get acclimated before making true progress.

This was a point argued by Racing Point F1 team principal Szafnauer. “It’s absolutely right: when you go to a track that’s unknown, track time is premium,” he said. “We’re going to have a significant amount of that removed from us, so we’ll have to learn much, much quicker and I think maybe we won’t see the grid as it normally is.

“Those that can learn quicker will have an advantage and, absolutely right, the simulator becomes more of an important tool.” At the same time, Haas boss Steiner predicted a mixed up grid as a byproduct of the circumstances, and stated that those who take risks likely will be rewarded to a greater extent, along with those who display true talent and harmony between engineer and driver.

“It is quite positive if we achieve because then you see who is prepared to take more risk or who is learning quicker because there is a lot of elements and then maybe we can see a little bit of a mixed up grid getting to the race because one session and then qualifying there will be some surprises I anticipate,” he said.

“I’m not sure about it, but if everybody is on a level playing field then the driver will makes the difference. For sure, it’s the engineers and how they set the car up but it could be quite interesting.” F1 hasn’t officially conveyed the reasons for a two-day F1 weekend but it is more likely due to the distance between Algarve and Imola.

From the current grid, only Alfa Romeo Racing’s Kimi Raikkonen has experience of racing at Imola as he was part of the grid when F1 last went in 2006. Apart from him, some youngsters would have competed in the junior championships, while recent reports stated that Lance Stroll had a drive around with Prema in a GP2 car.

In fact, Red Bull Racing’s Max Verstappen also revealed that he has driven on all of the new circuits apart from Turkey in recent times. It is not clear about others but AlphaTauri ran its pre-season filming day with Pierre Gasly and Daniil Kvyat, which will certainly help them with some current data with the 2020 F1 car.

Here’s vote on which driver impressed so far