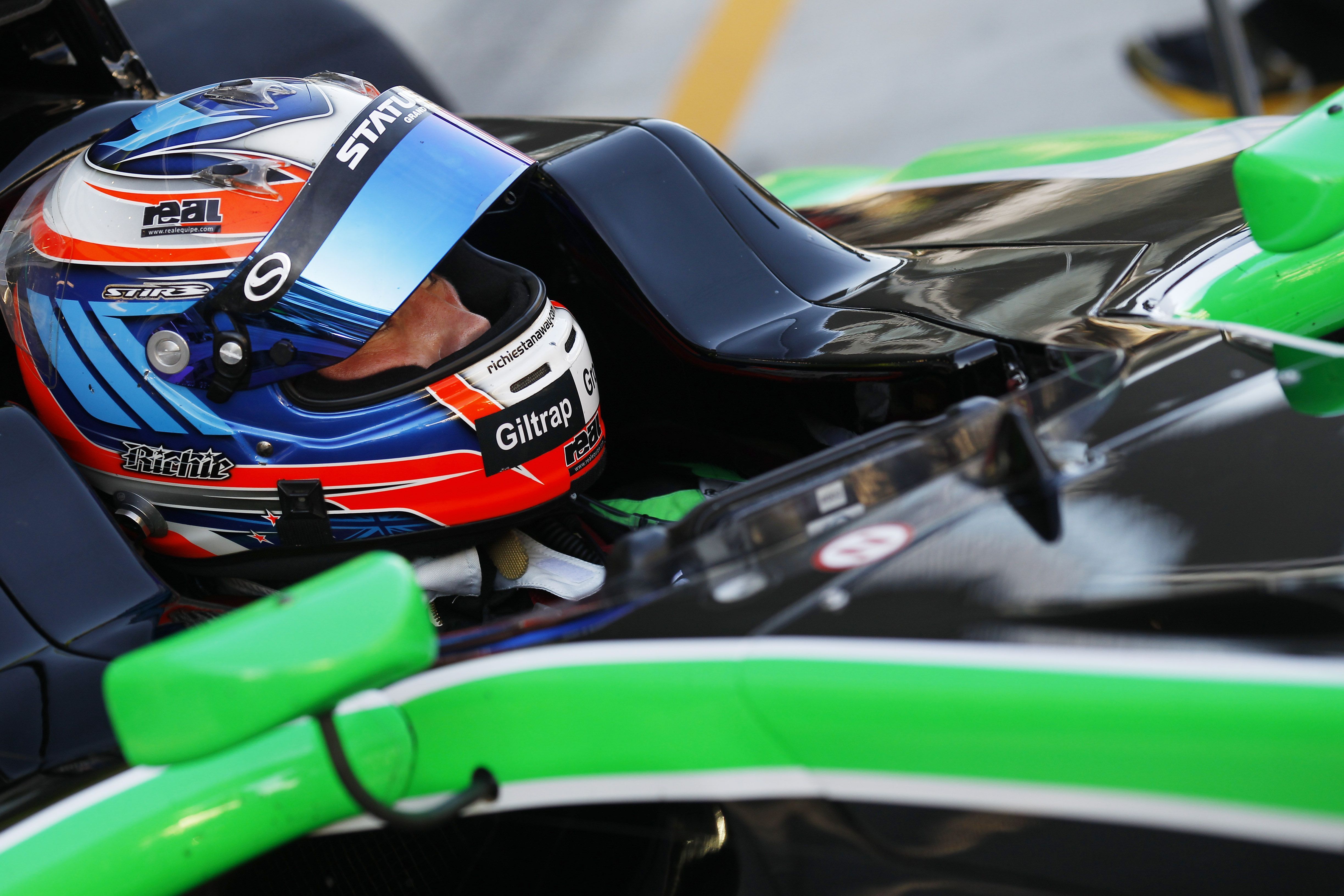 Follow GP3 Qualifying at Sochi, stewards have penalised Status Grand Prix’s Richie Stanaway after he failed to stop for the official weight check. As the team failed to bring the car back to the FIA garage before they worked on the car, the Kiwi will now have to start Race 1 from the pitlane.

Stanaway had originally qualified in P6 with his title rival and Series leader Alex Lynn in P8.