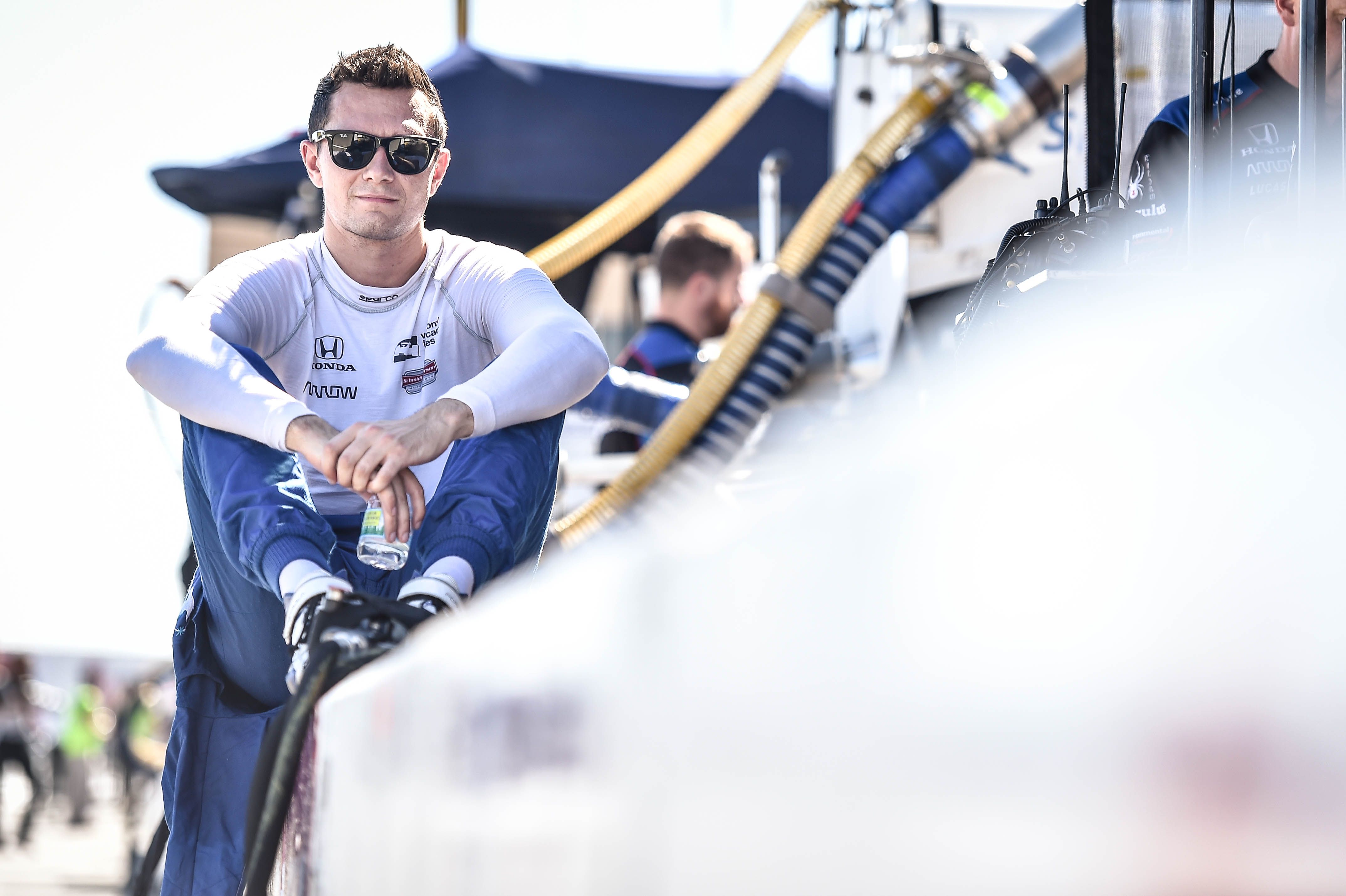 Sam Schmidt’s team confirms the return of the Russian in 2017 to #7 Honda, right after his future on the series was put in doubt during the last days. He will partner again with James Hinchcliffe.

The wait to know who will partner James Hinchliffe in SPM #7 Honda car is finally over. Last Wednesday, the own team announced that Russian driver Mikhail Aleshin had been renewed. Given that, is confirmed that they retain both drivers from 2016 line-up.

Team owner Sam Schmidt was asked about the confirmation and, in declarations given to Motorsport.com, he said that “Mikhail got better and better as the season went on in 2016, and was sometimes the best-qualifying Honda car, and best qualifier altogether at Pocono. So it was worth making a lot of effort to try and get him back because he’s only going to get better.” and that “We’ve been eager to maintain continuity, with both the engineering department and, for the first time in our five years in IndyCar, our driver line-up.”

Muscovite’s contract renewal, despite being taken for granted since last season ended, was put in doubt when rumours about problems with his sponsors spread out. Due to that, Sage Karam (2014 Indy Lights champion and Part-time driver with Ganassi in 2015) and Luis Michael Dörrbecker (2016 Auto GP champion) quickly became the possible replacements to Aleshin.

Aleshin, whose best performances last years were at Mid-Ohio and Pocono and has been known for his peculiar driving style on ovals since his debut, is set to run his third full season on the series, which will also be his third with SPM. He’s been given another opportunity to show that he’s one of the most promising drivers in IndyCar and one of the best Russian drivers in motorsport.