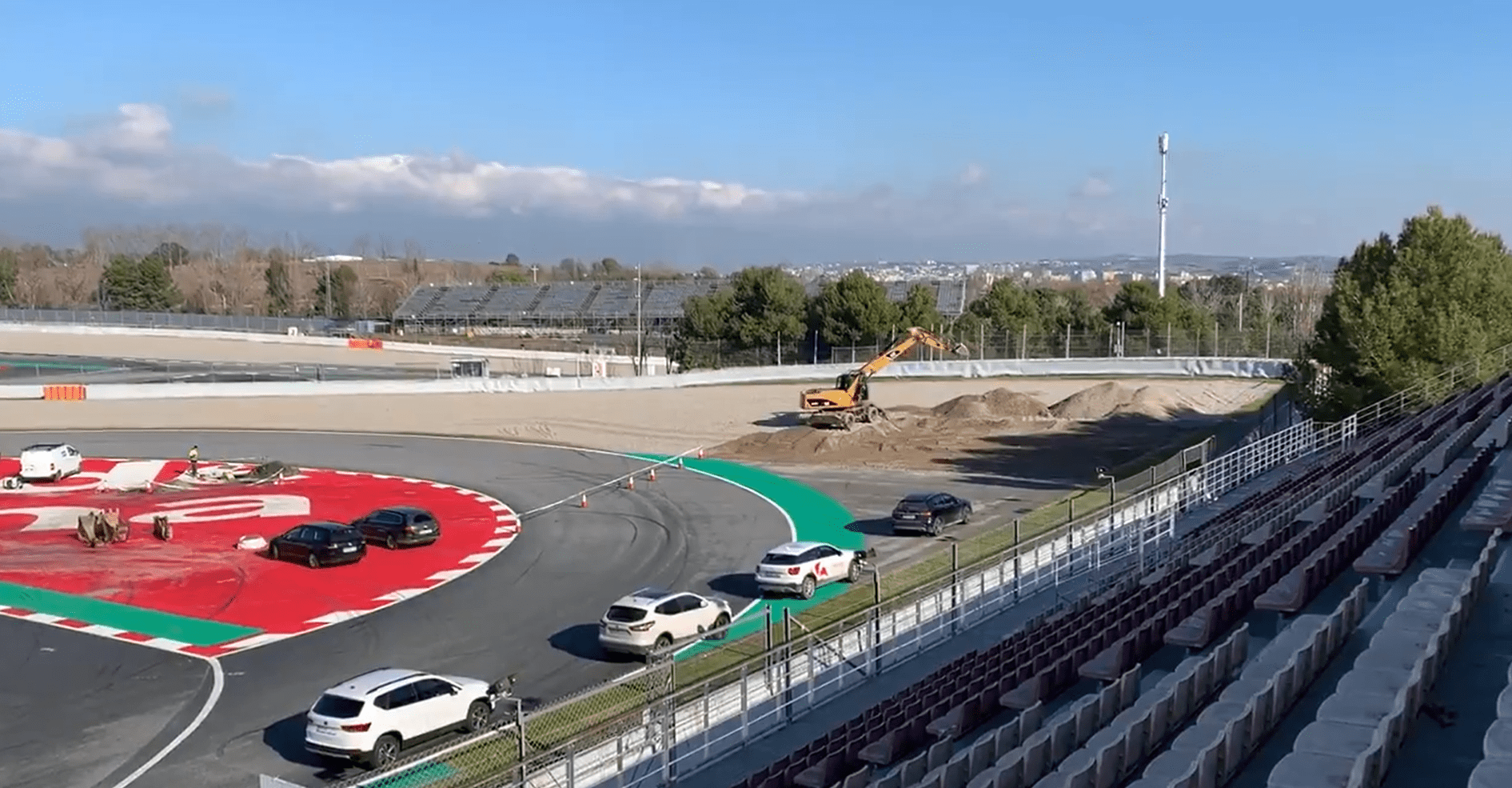 The Circuit of Catalunya-Barcelona has secured his Spanish GP slot for 2021 F1 season as long-term future is being sorted, while Turn 10 work video is shared.

As was expected, post the approval from the Government, the Barcelona F1 circuit has secured the slot to host the 2021 Spanish GP, which is scheduled to take place on May 7-9 weekend. It is now working on to seal a long-term future to stage the grand prix.

For the last few seasons, the circuit has been on a 1-year contract, which they wish to change. Ramon Tremosa, Catalan Minister of Business and Knowledge, and Barcelona circuit President, said: “The F1 Grand Prix in Catalonia is a great world-level event that generates a multiplying effect in terms of GDP growth and the creation of jobs and wealth that is ten times higher than the contribution made by the Catalan Government.

“We will continue working at the government in order to turn the racetrack in Montmelo into a permanent venue for competition, because Formula 1 is not an expense, but an investment. Catalonia is a motor racing country, with a huge number of followers, international champions and extraordinary infrastructures.

“We are securing the presence of Circuit de Barcelona-Catalunya in the calendar of the main national and international motorsport competitions, for another year,” Tremosa summed up. While the 2021 F1 Spanish GP is set, the Barcelona circuit may not host the pre-season test, as speculations around it being shifted to Bahrain is certainly on.

The circuit, meanwhile, also shared the ongoing work at Turn 10, which they are modifying after consultation with the FIA and FIM, to make it better and safer to host F1 and MotoGP:

Staying with F1 news, Mercedes’ Valtteri Bottas is all ready to take part in Artic Lapland Rally this week on January 14-16, in a Citroen DS3 WRC car for Nolla Motorsport with co-driver Timo Rautiainen. This will be his third time in the snow-laden rally event.

Here’s news on Government agreeing for Spanish GP in 2021