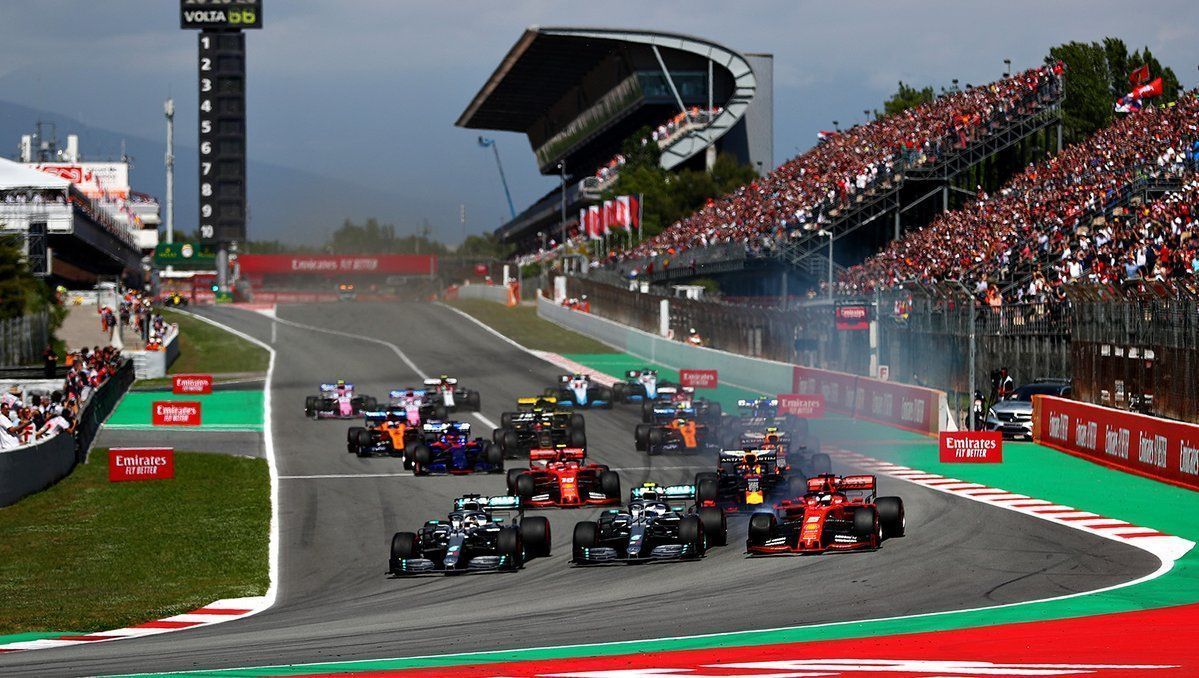 The F1 Spanish GP was another record for Mercedes with their victory but plenty happened around them as well in the numbers game.

The Mercedes show was well and truly on as Valtteri Bottas headed Lewis Hamilton on Saturday but the roles reversed on Sunday with Hamilton eking out the win from Bottas and Red Bull Racing’s Max Verstappen.

The Ferrari duo couldn’t do much as Sebastian Vettel finished fourth from Charles Leclerc with Red Bull’s Pierre Gasly rounding the Top 6 while Haas’ Kevin Magnussen was best of the rest in seventh from McLaren’s Carlos Sainz.

Here’s some key statistics and information from the Spanish GP weekend: