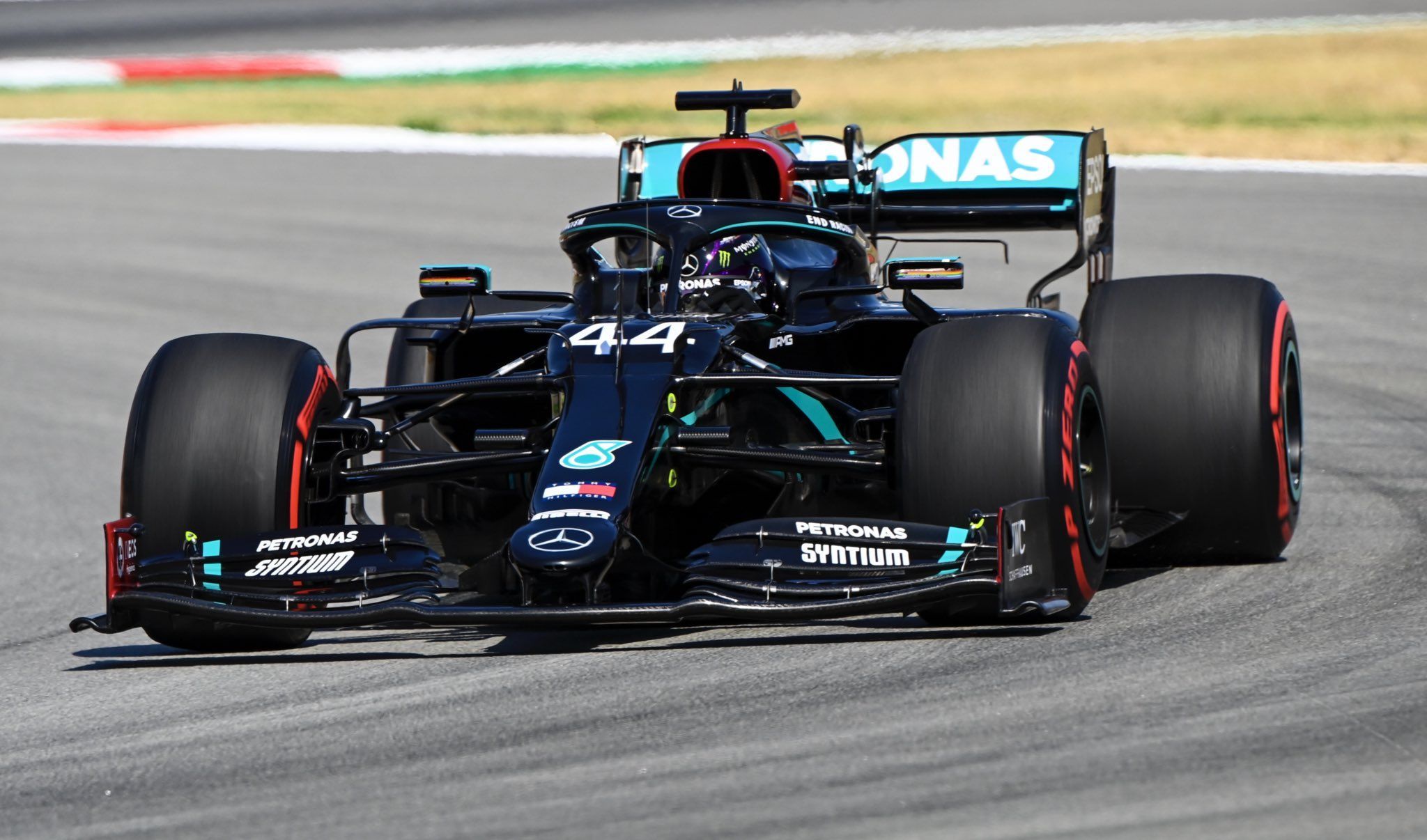 The Monegasque along with Sebastian Vettel couldn’t do another quick lap due to late red flag for a heavy crash for Renault’s Esteban Ocon. Replays showed that he was taking a avoiding action for a slowing Haas’ Kevin Magnussen on the middle of the track.

Magnussen went past Ocon in the run-up to Turn 4 as the Dane then slowed down which caught the Frenchman out as he took an evading action to crash out. Naturally, the incident was put under investigation by the stewards with the session ending under red flag.

The Frenchman had a new engine fitted to his car too after an issue on Friday. In fact, Haas broke the curfew as they found a leak in the new engine as well to re-fit another one. Alfa Romeo Racing’s Kimi Raikkonen (1m18.721s) slotted in 14th.

It was George Russell (1m19.297s) ahead of Nicholas Latifi (1m19.764s) as the later complained of being held up by Verstappen. The Canadian hit back on the Dutchman stating that the Red Bull drivers complains of being held up but he does the same now.

Here’s what drivers said after Friday of F1 Spanish GP

Here’s how FP1 of F1 Spanish GP panned out