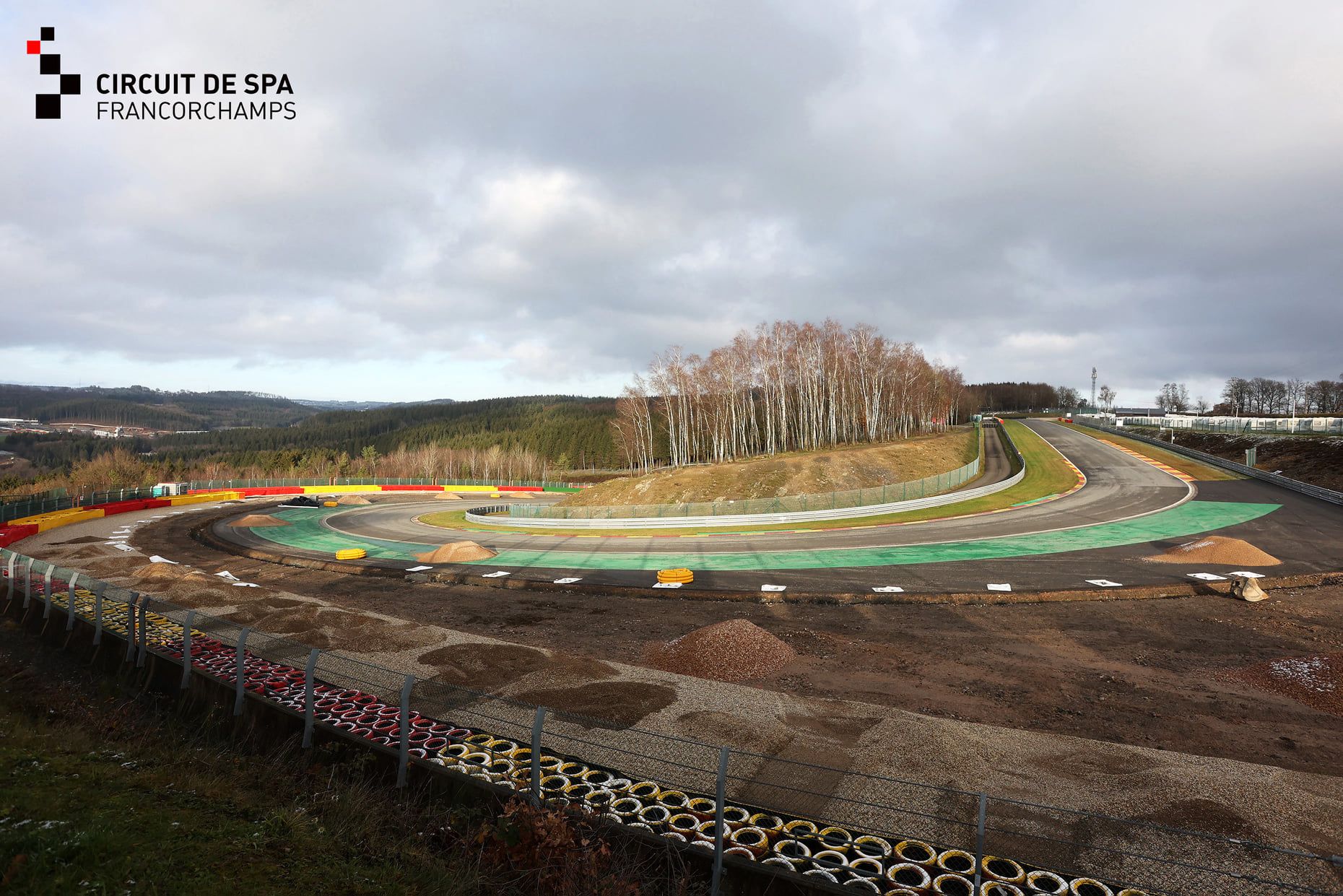 Spa-Francorchamps shared latest photos of the ongoing work at the circuit to uograde their facility and bring changes at various corners of the track.

The owners of the Spa-Francorchamps had two goals to achieve with their grand upgradation plan whereby apart from adding or changing parts of the facility, they are also planning to ready the circuit to host bike races in the future.

The massive project kicked-off on November 15 and work has continued on since then at various parts. Apart from sharing some photos of the work, Spa-Francorchamps also re-shared about the changes at various corners, especially with the run-offs.

La Source (turn 1) and the 24H grandstand area – “The run-off at  Source corner is enlarged to strengthen track safety and a gravel trap will be placed there. The 24hr grandstand will be replaced, as a  second step, by a new more modern grandstand, that is better integrated with its environment.”

Bruxelles (turn 8) – “The Bruxelles corner will see part of its tarmac run-off  removed in order to enlarge the gravel trap.”

Blanchimont (Turn 16 & 17) – “The run-off platform of Turn 17 will be enlarged, a gravel trap created and the  rail moved.  Also, the tarmac run-off at Turn 16 will be transformed into a gravel trap. A service road will also be created.”

Here’s photos of the ongoing work from Spa-Francorchamps: 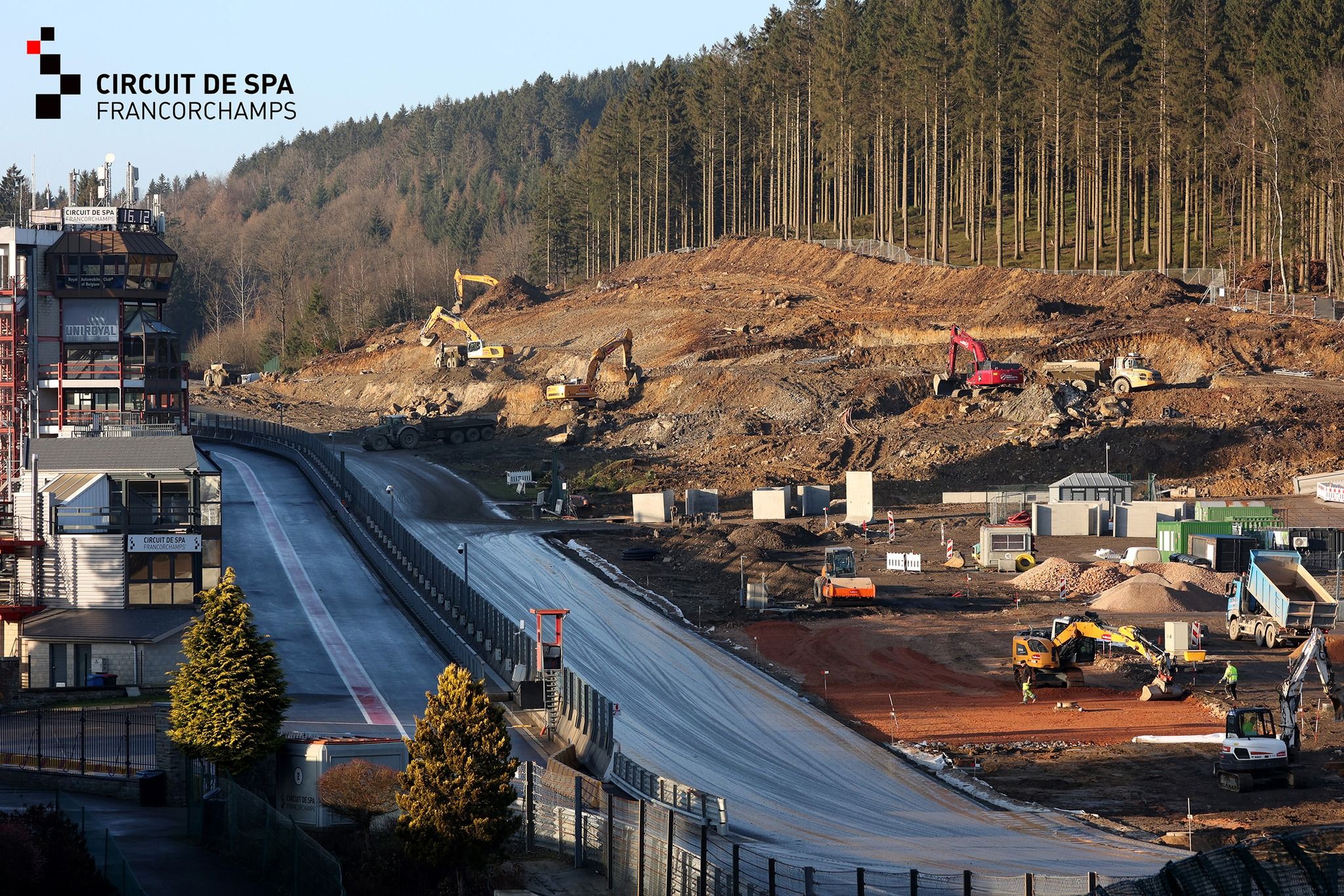 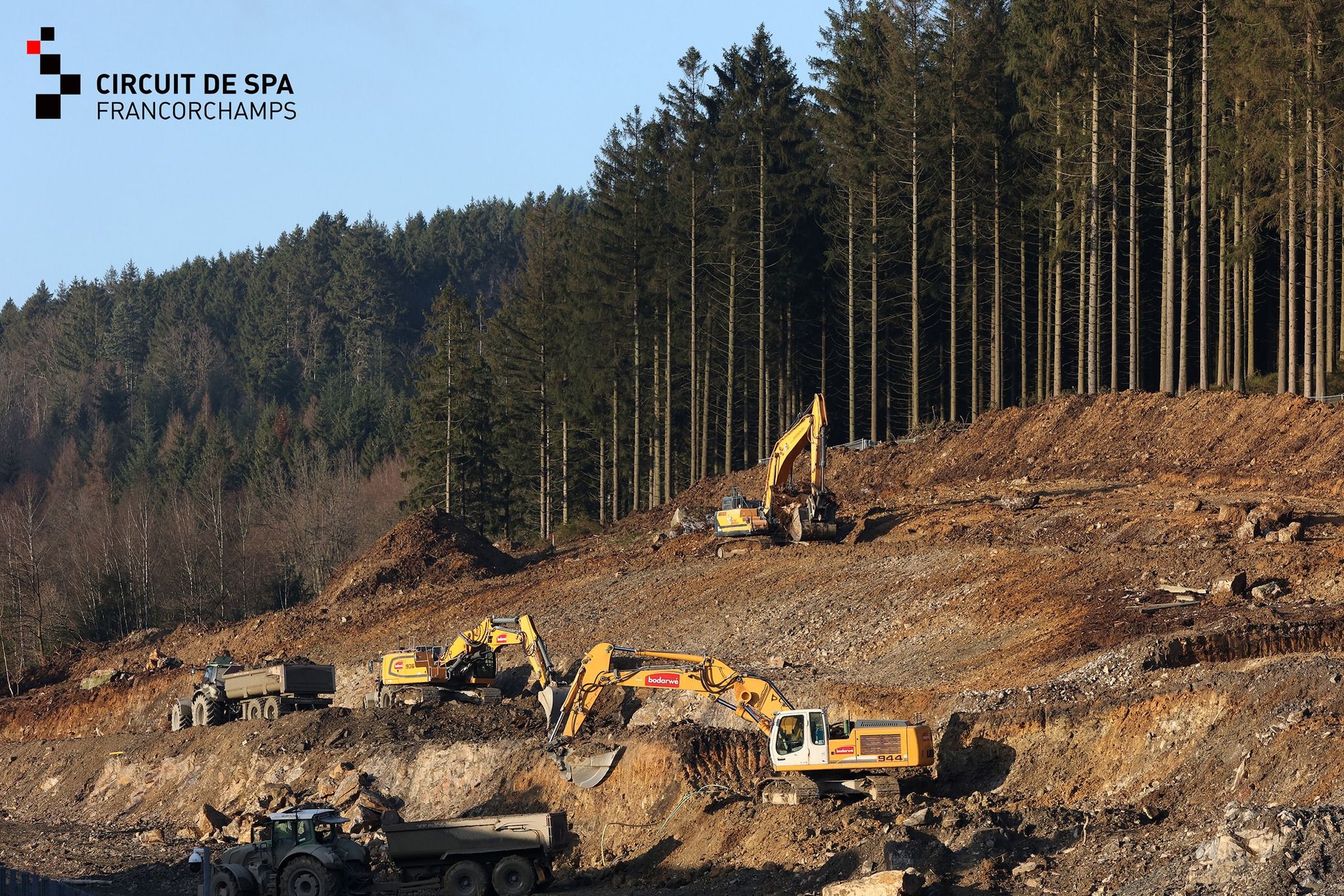 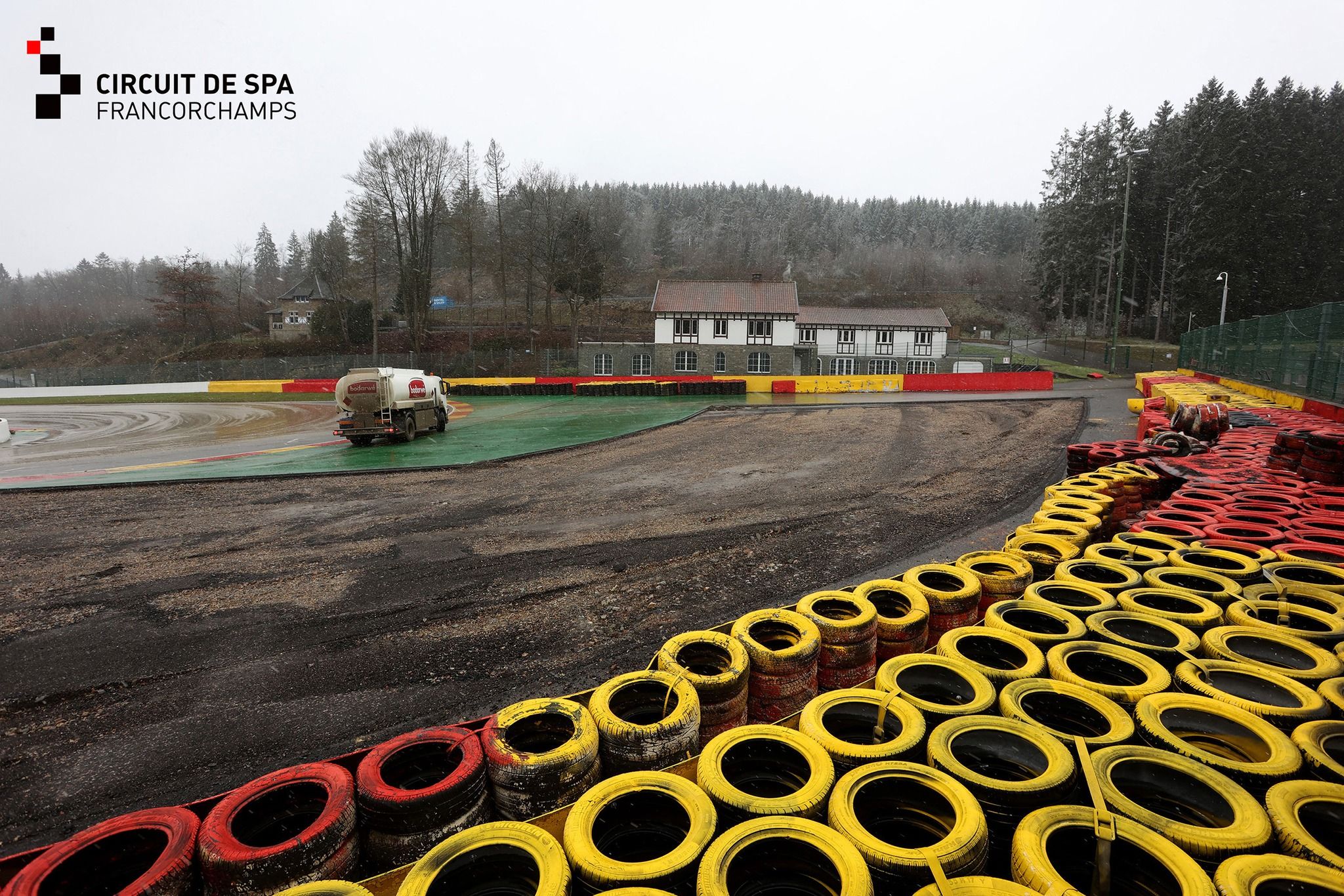 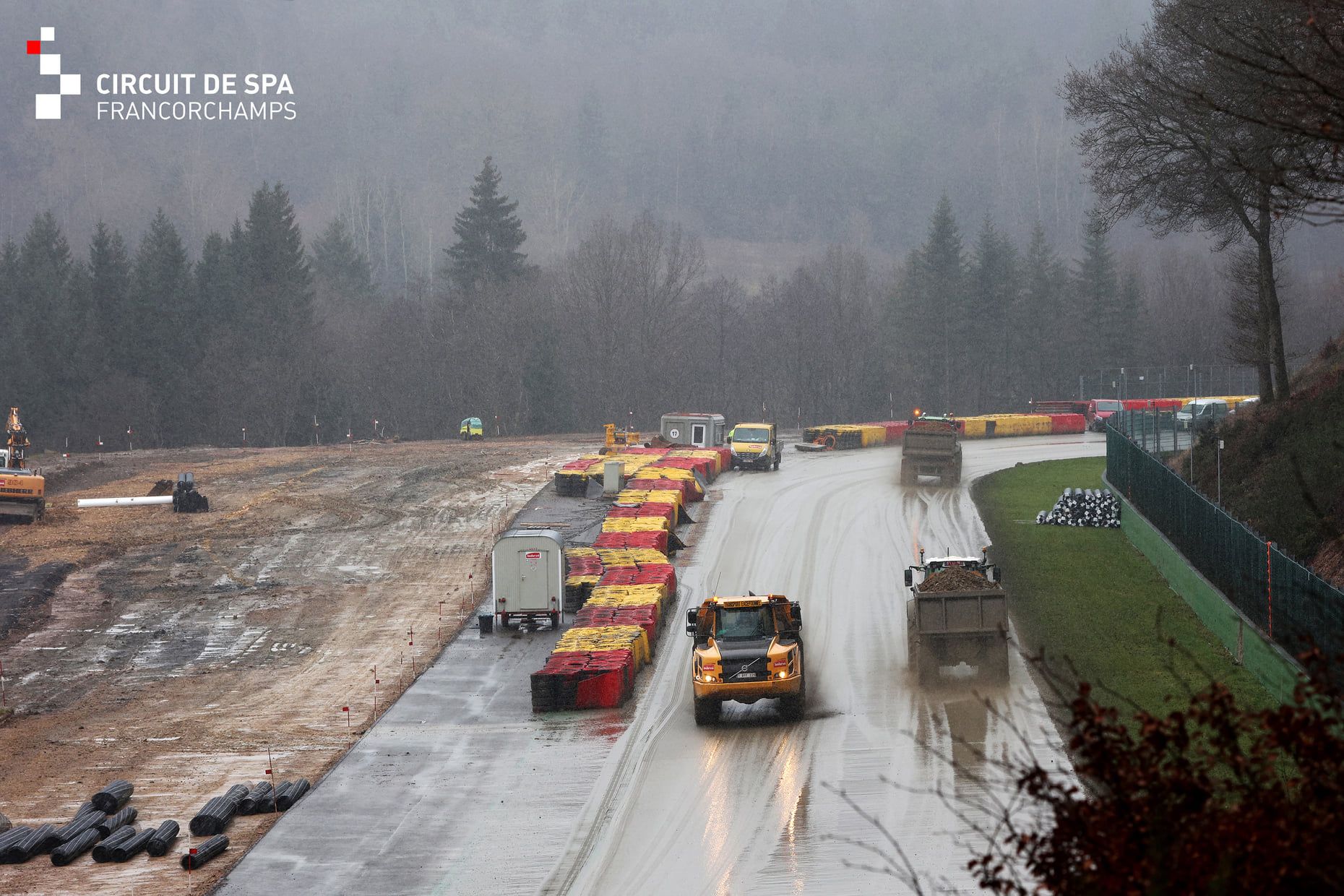 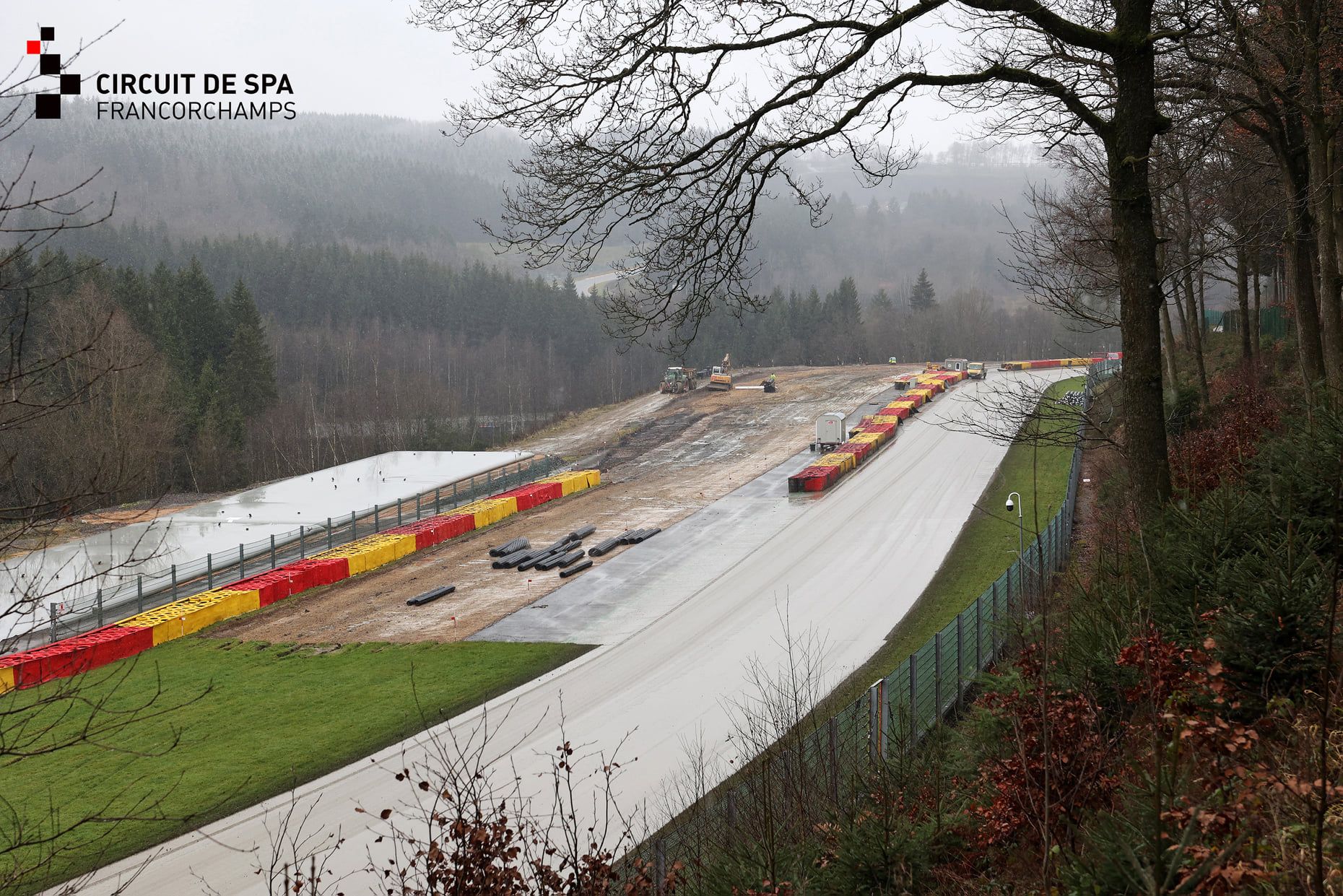 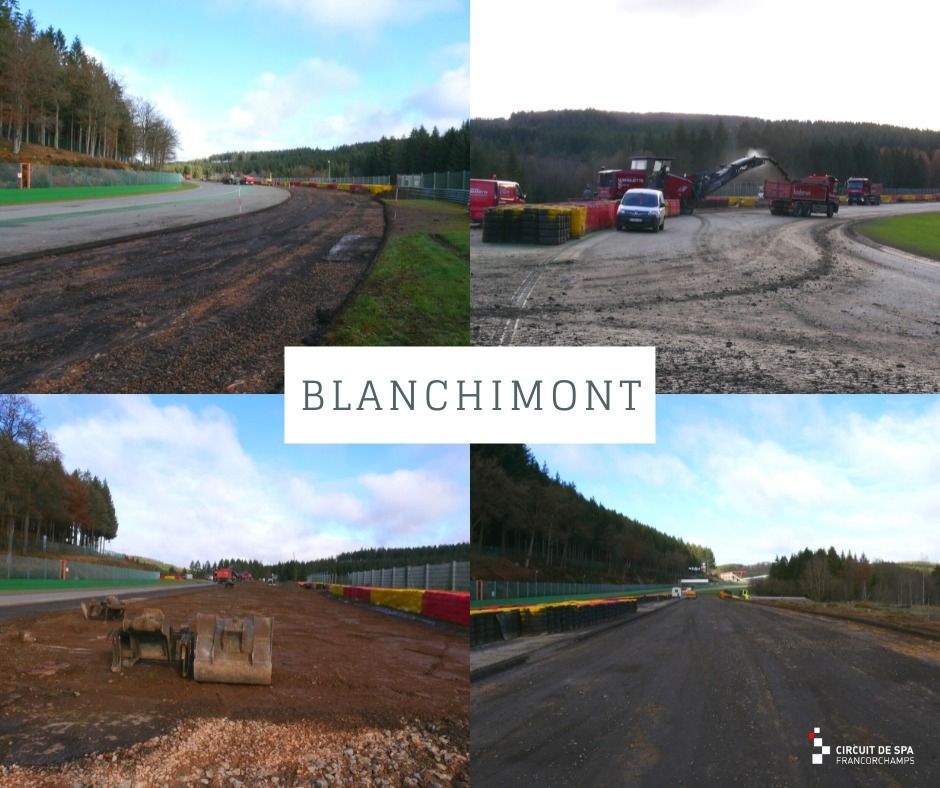 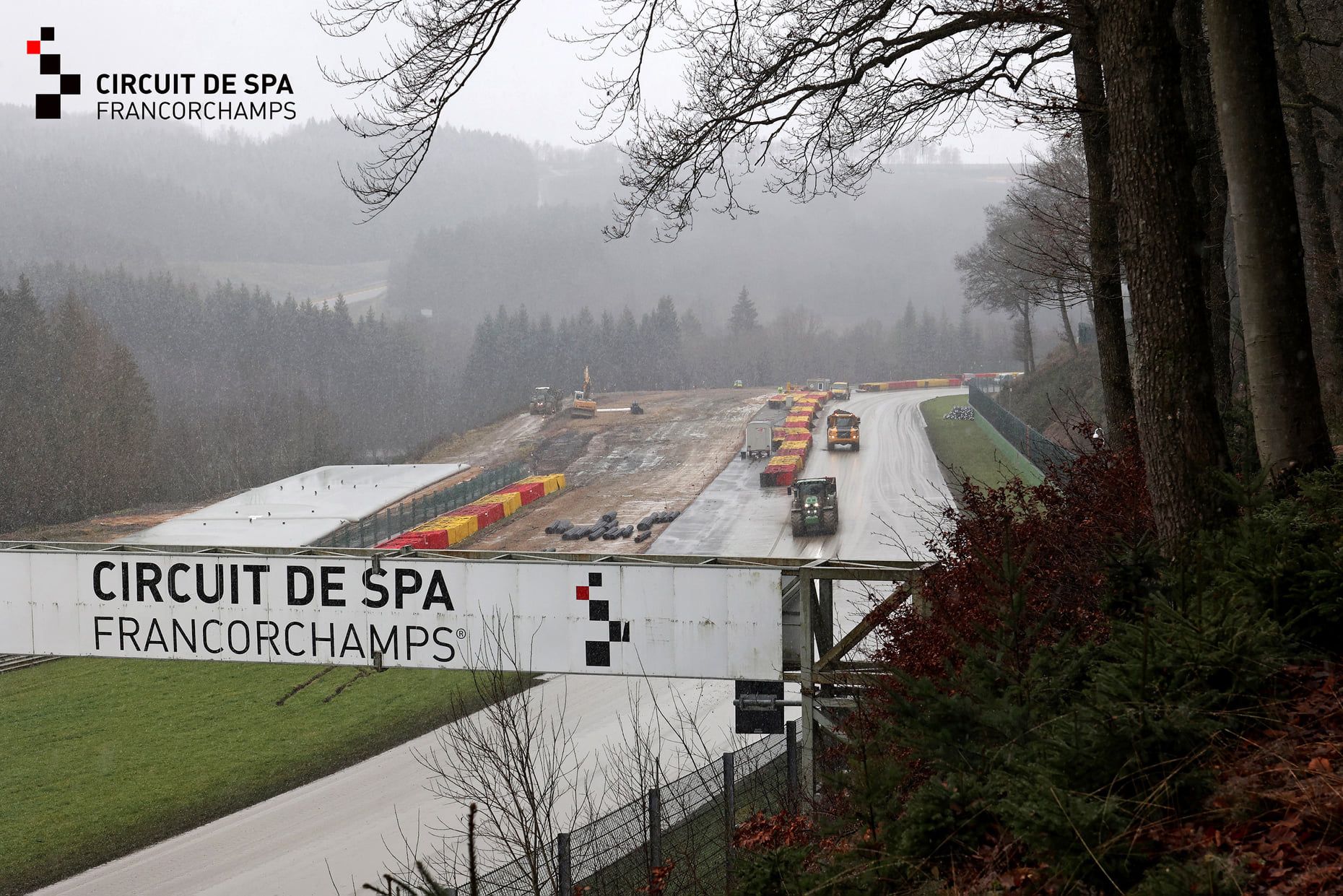 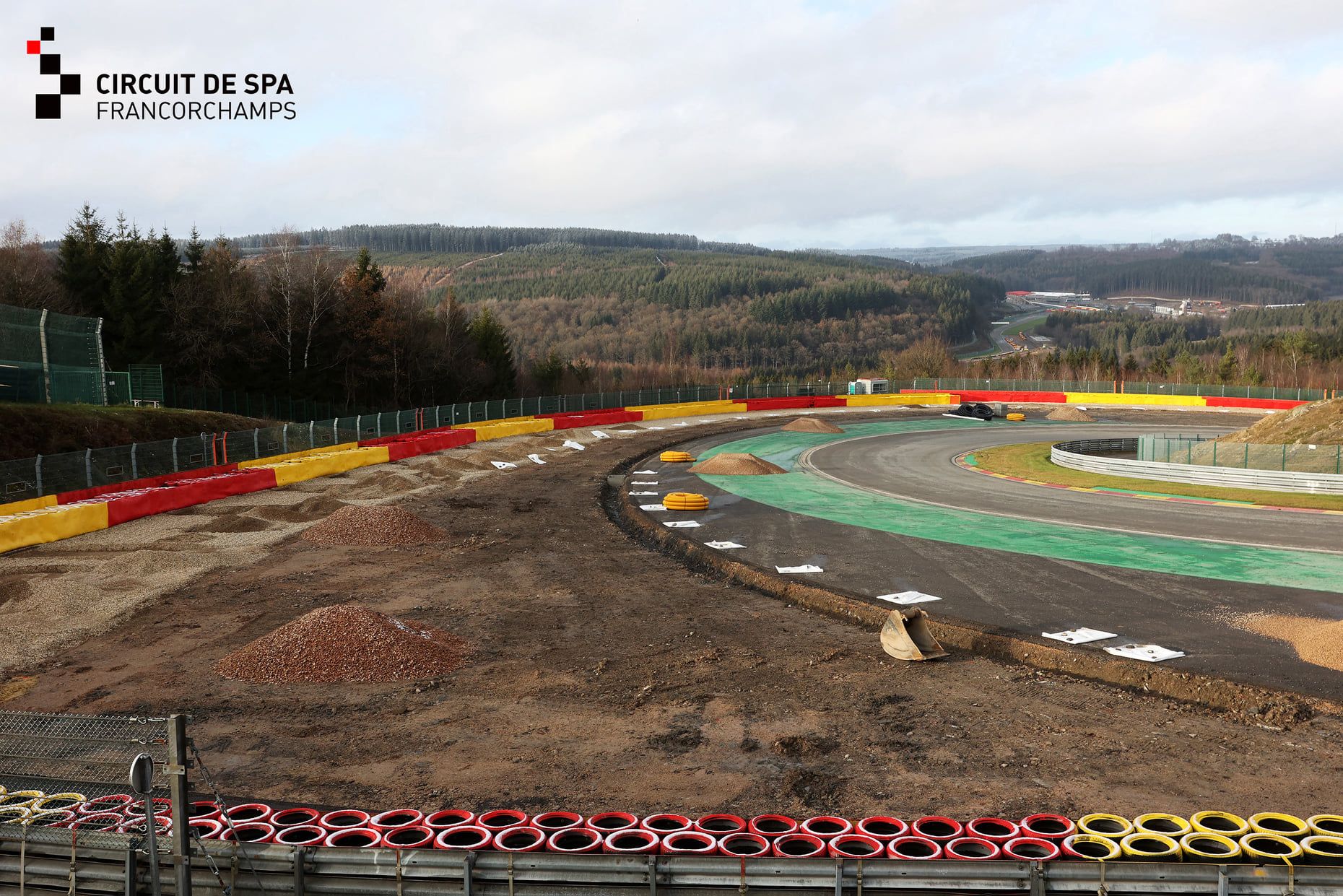 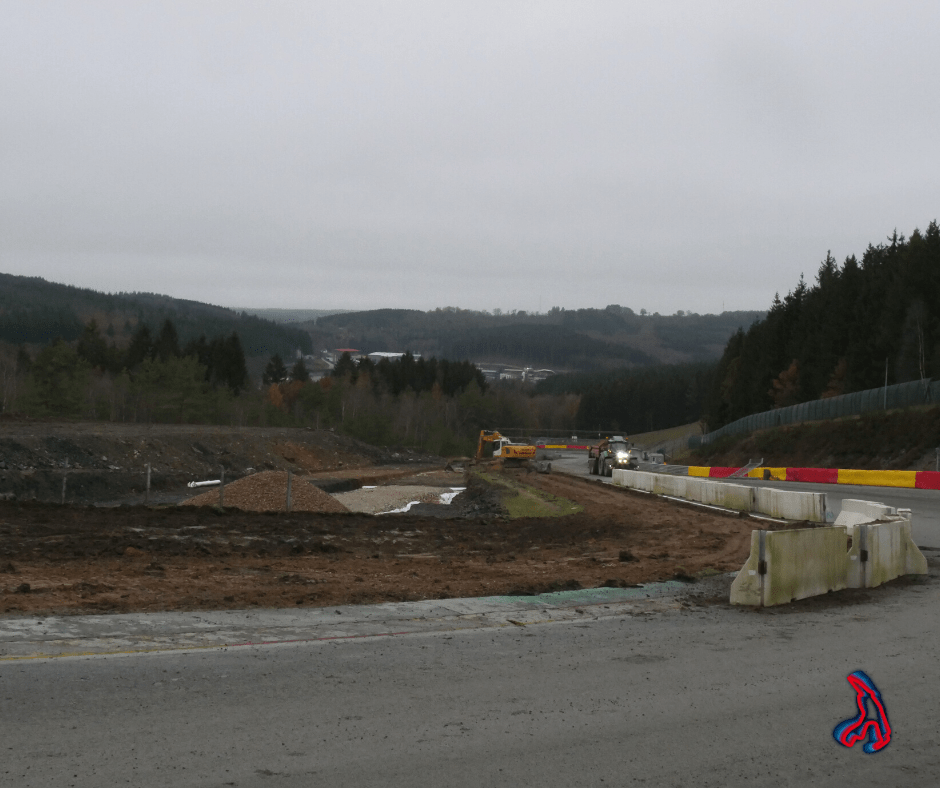 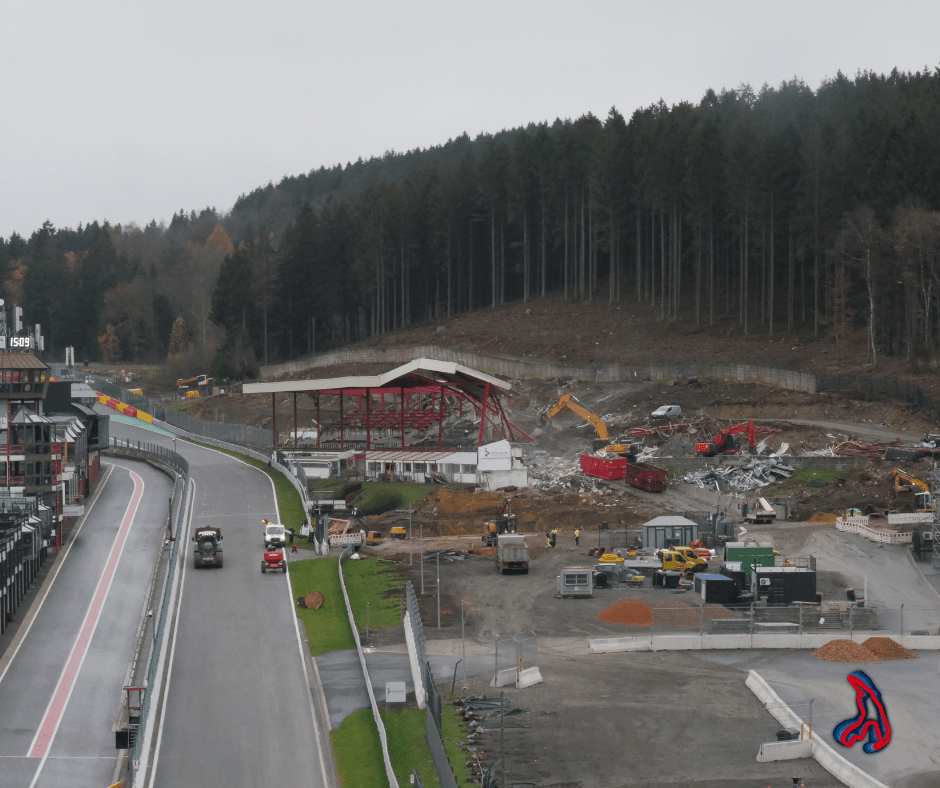 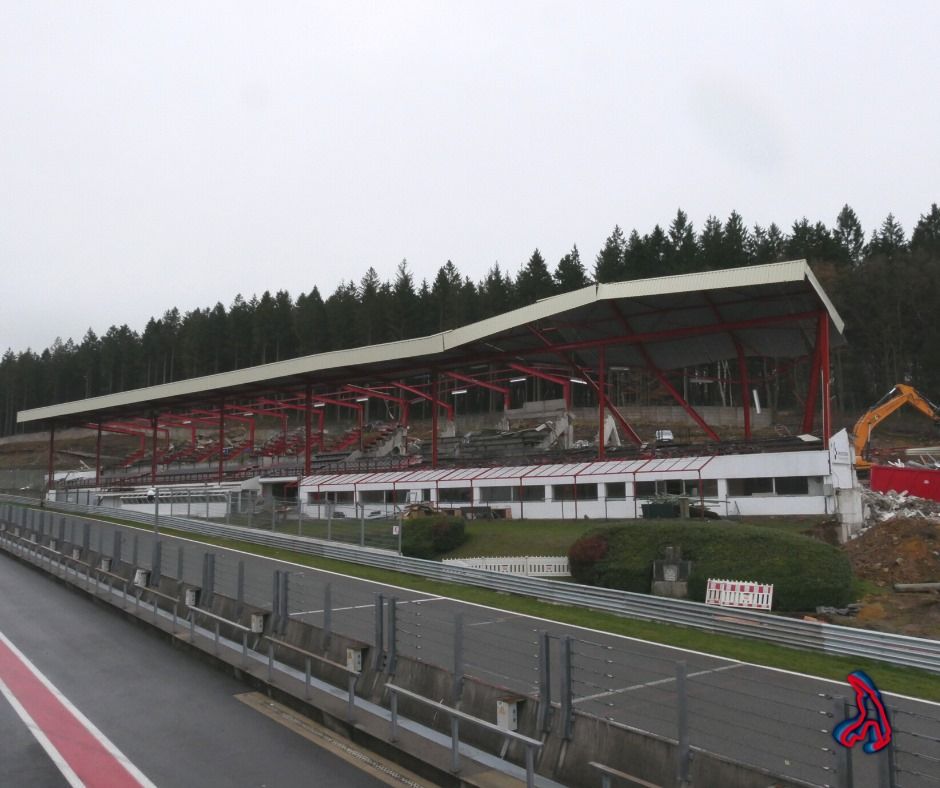 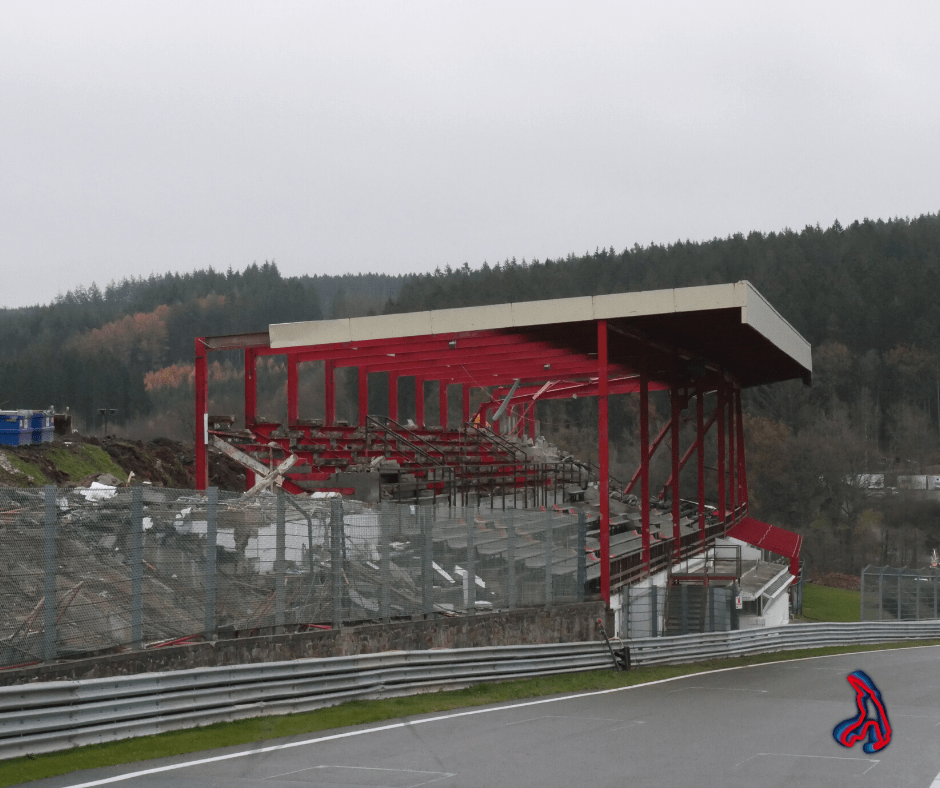 Here’s last information on the changes