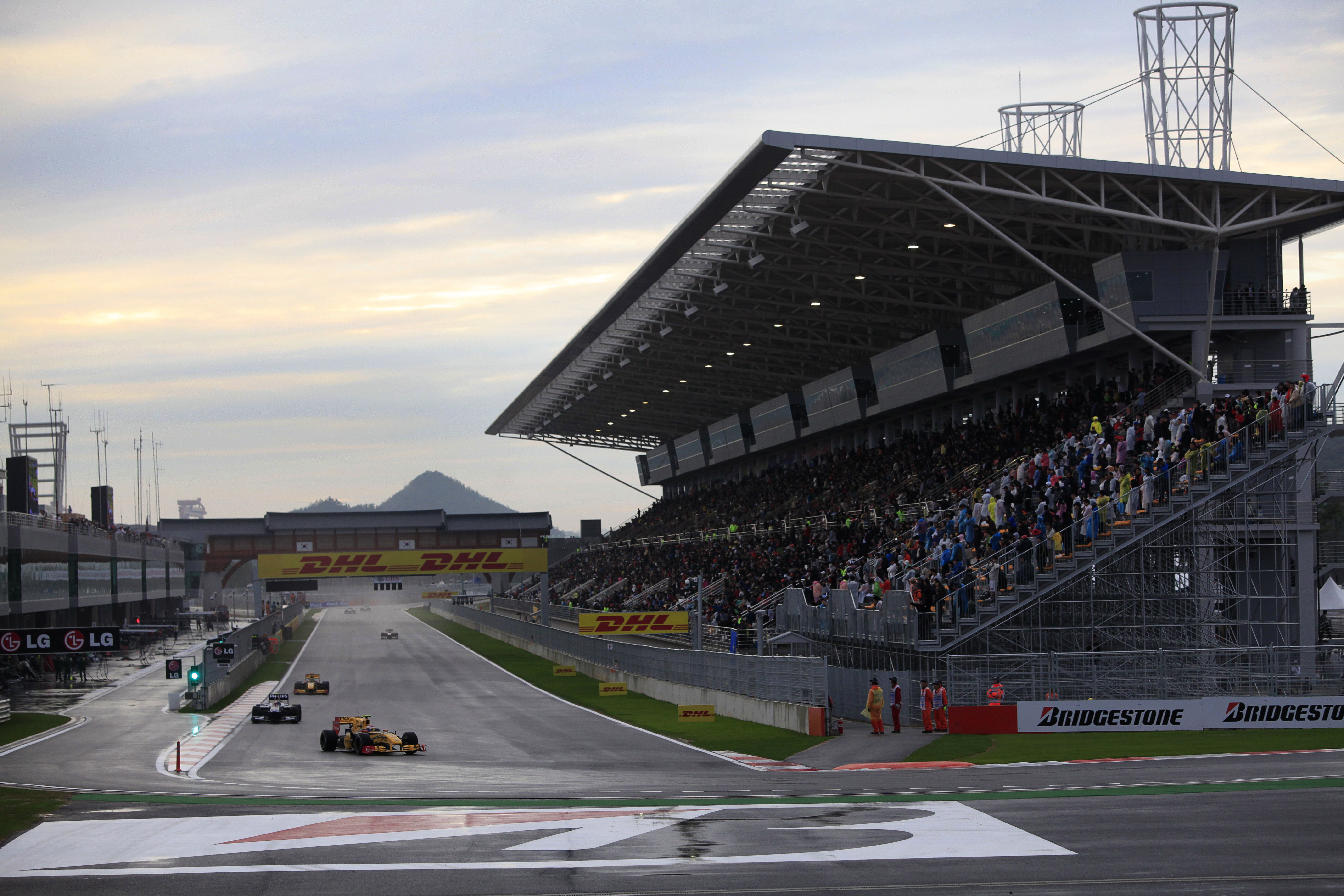 The FIA has confirmed the list of GPs for the 2015 F1 season excluding the Korean circuit of Yeongam.

The FIA has given the list of races scheduled for the 2015 season, where finally the grand prize of South Korea is not included.

The Korean appointment  in the calendar was launched surprisingly by Bernie Ecclestone last December, bringing the number of citations to 21. This caused such a stir that surprised even the organizers of the Grand Prix, which saw a step that could return F1 into Korean soil. But organizers were not very interested and finally the Korean Grand Prix 2015 fell out of the calendar.

The 2015 season will consist of 20 GPs worldwide, as confirmed by the FIA recently on its website. The calendar will suffer a hole of 3 weeks between the GPs of Barahin and Spain, a place that would have taken the South Korean Grand Prix.