Home Rally Solberg steps back from active racing, announces other events for 2019 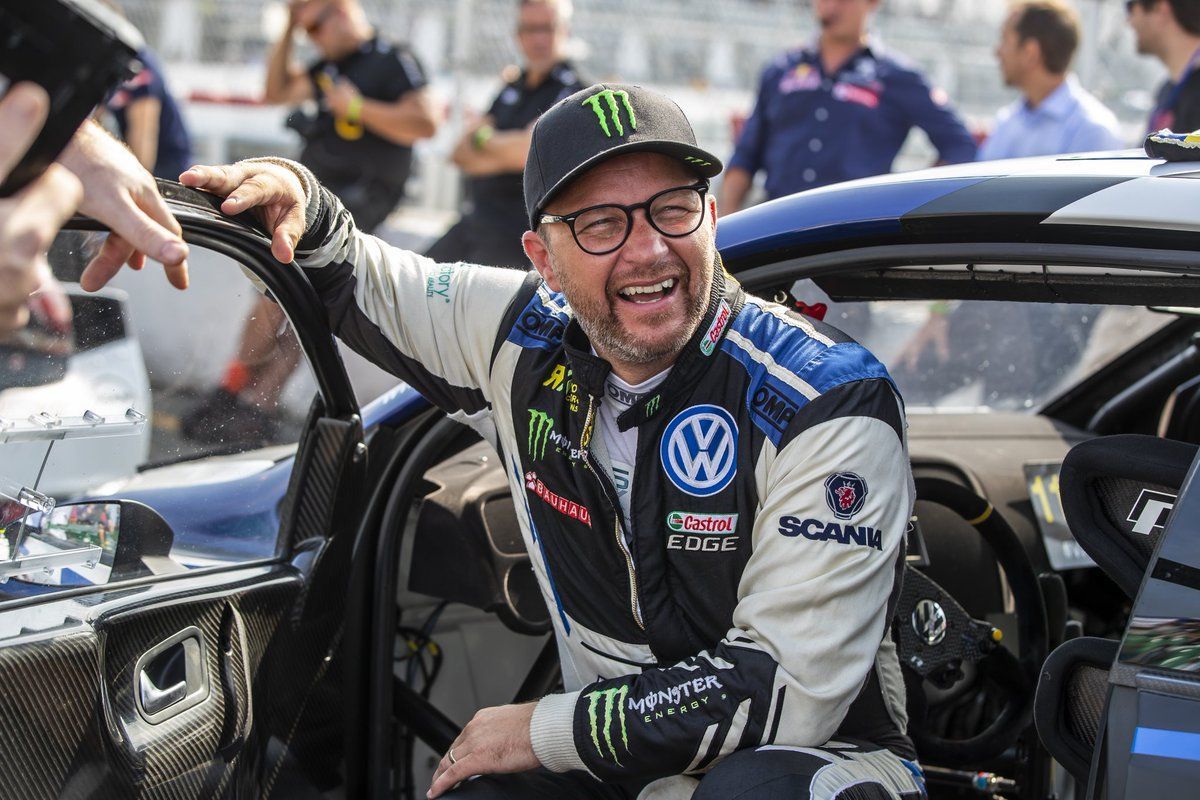 Three-time FIA World Champion Petter Solberg has announced his decision to step back from the highest level of motorsport as he reveals list of events for 2019.

Solberg has had an illustrious motorsport career so far, where he claimed a World Rally Championship in 2003 with Subaru World Rally Team and two World Rallycross Championships in 2014 and 2015 with PSRX.

The 44-year-old has been racing in Rallycross for the past few seasons since moving away from WRC. But recently, he was hospitalised following a first-corner crash in Latvia in 2017, where he broke his two ribs and collarbone.

Following an X-ray, it was discovered that one of his lungs were producing too much iron. The Norwegian explained that he suffered from a lack of energy and noticed some changes in eyesight when he started shaking.

While he could continue on to race competitively, but would struggle with tiredness after climbing out of his race car. He contemplated finding a replacement for the 2018 season but ultimately decided to continue in the championship.

With the health issues catching up, the world champion decided to take a step back from active competitions – especially the world championships – and focus on other big-ticket events to remain in touch with the world of motorsport.

The Norwegian announced his ‘Farewell Tour’ which will kick-off in July at the Goodwood Festival of Speed. He will then move to Norway’s biggest hillclimb event and will also undertake the Gymkhana GRiD World Finals in September.

Reflecting on his whole career and the future ahead, Solberg released a statement, which read: “I want to say straight away that my helmet stays on my head. I’m not hanging it up. I will still compete in some big events this year and in the future.

“But I am retiring from world championships. Last year’s World RX Championship was the last one for me. Honestly, it’s because the time is right. I had some sickness for the last couple of years which made me think about what I really wanted to do.

“But I recovered from that a couple of months ago. My fitness and energy are all back now and I’m ready for a new challenge. The years I spent with Subaru in WRC, I will never forget them. These people were – and remain – like family to me.

“We shared some special, special moments. But it’s incredible how 20 years have gone in a flash. It feels like yesterday that Colin [McRae] and Carlos [Sainz] were shouting at me for asking too many questions when I joined the Ford World Rally Team in 1999!

“Volkswagen’s decision to take a break from World Rallycross was also a factor in my decision, but I have some serious ambitions for the future and I want to start working towards those [with immediate effect].

“I start with two hillclimbs – the first is one of the most prestigious events in motorsport, Goodwood’s Festival of Speed and the second is very, very important to me and to my family in Norway, it’s Norges Raeste Bakkelop.

“Next we have the Gymkhana GRiD World Finals on September 7th; which is going to be just amazing with so many people. Technically, this is some of the toughest driving you can do, you have to be so precise all the time.”

“There are more surprises to come this year and they’re good ones. It’s important to understand I will continue to do big events into the future, all around the world. And I want to do these things, this is where the passion is for me.

“I love to give people the big smile and make sure they enjoy themselves. My driving makes people smile and that’s why I never stop,” he summed up. While the senior Solberg hangs up, son Oliver is stepping up to the mantle step by step.