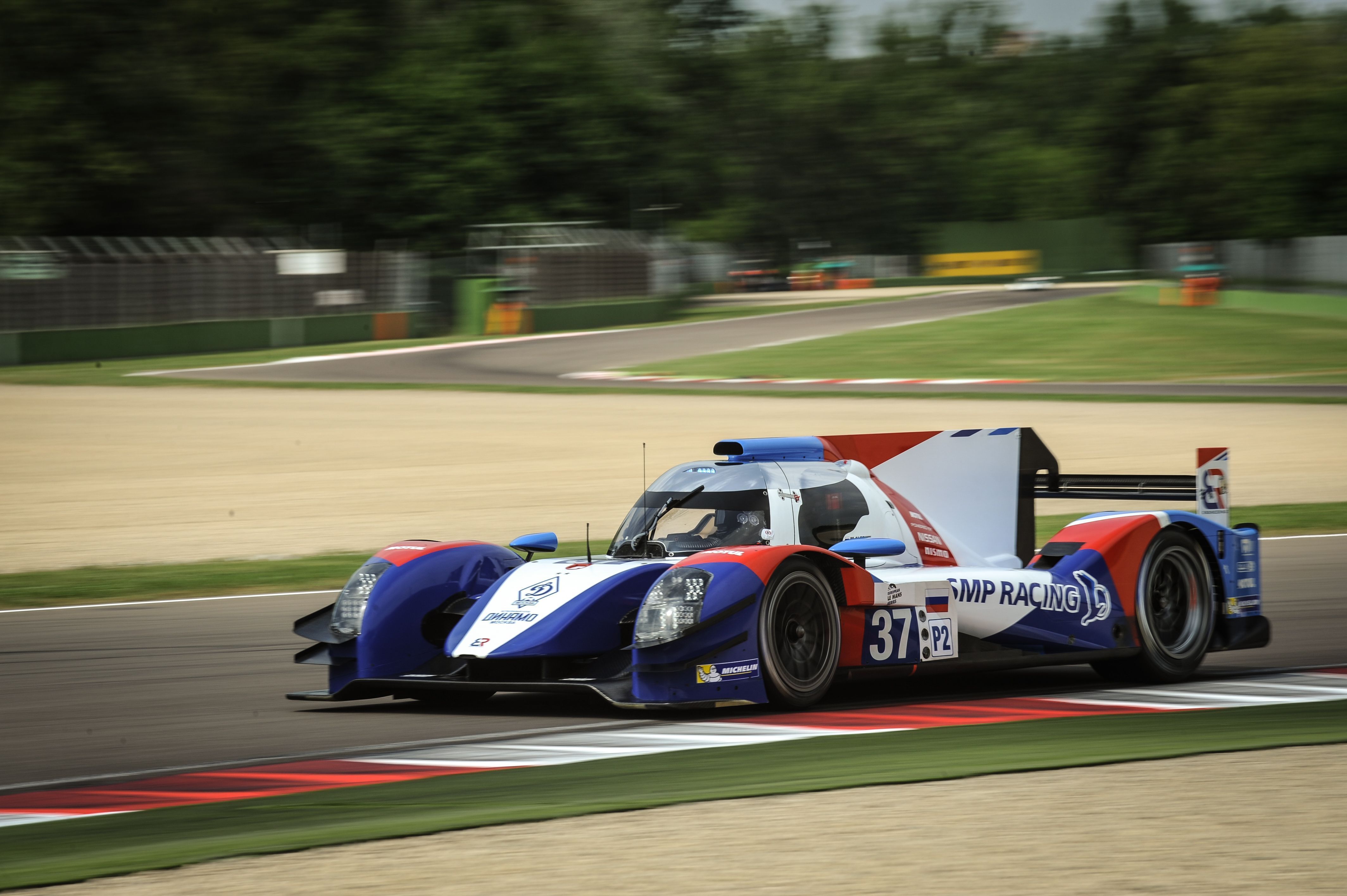 SMP Racing announces what also announced Strakka Racing last week. They will leave the LMP2 category to focus on the LMP1 car for 2017.

The Russian team, SMP Racing has not been selected to be one of the fourth LMP2 manufactures of 2017 season. That’s why the team that was in the podium last week at ELMS, decided to do the step to the LMP1.

“It’s no sense to us to join LMP3 category, that’s why we are studying another options. One of them is to join LMP1 with a prototype Hybrid –like Toyota, Audi, Porsche and Nissan, but first the regulations have to be clear.”

SMP Racing made two prototypes of his BR01 which they raced in the 24 hours of Le Mans, despite not contest on the first events in Silverstone and Spa-Francorchamps. The team reject the continuation of this BR01 to sell to the private teams. They will focus on his debut at LMP1 at 2017.

This could be the first private team that will have a Hybrid prototype.