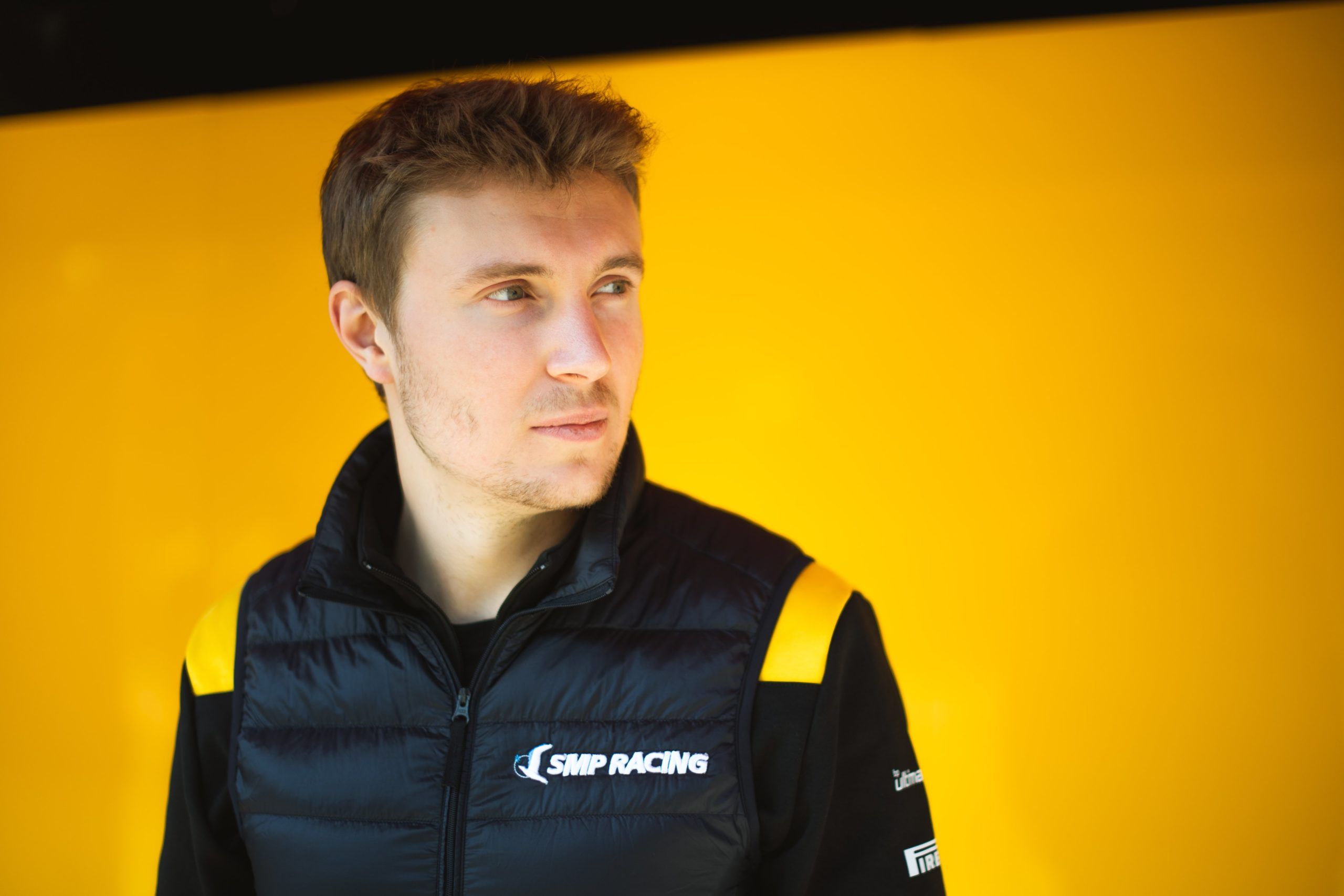 Renault has announced a contract extension with Sergey Sirotkin who will remain as the team’s reserve driver for the 2020 F1 season.

Having joined Renault in 2019 as its reserve, Sirotkin will remain in the same capacity for 2020 F1 season amid an increased chances of actually racing due to COVID-19 pandemic. The Russian will travel to all of the grand prix events this year.

“It’s great to be back with Renault DP World F1 Team as Reserve Driver,” said Sirotkin. “I know the team very well having been with them throughout the 2019 season. I understand the importance for a team to have a driver ready to fill in quickly should the opportunity arise, especially given the current situation the world is in.

“I’ve been keeping sharp and focused and I would be well prepared to race a Formula 1 car again. I’m looking forward to seeing my friends at Renault soon.” At the same time, Cyril Abiteboul stated: “We’re pleased to welcome Sergey back to the team for this year.

“Given the current circumstances we find ourselves in, we must have plans in place for any situation which might occur. We know Sergey very well and he, likewise, knows the team. We’re looking forward to welcoming Sergey this weekend in Austria.”

In 2019, Sirotkin was also the reserve to McLaren, where he could have raced for the British F1 team in case any of its drivers couldn’t. It is unclear if the same arrangement will remain for 2020 where there is increased chances of competing.

Sirotkin last competed in F1 in 2018 when he raced for Williams. But he did not continue with them in 2019 after SMP Racing pulled out of the deal. He had left Renault’s reserve role from 2017 to join the British outfit and re-joined the French team in 2019.

Sirotkin joins Renault academy driver Guanyu Zhou – who will compete in F2 in 2020 – to be its second reserve driver but the Chinese driver cannot compete in F1 as he doesn’t have the superlicense points in his kitty.

Here’s how Esteban Ocon did in Renault test plus more