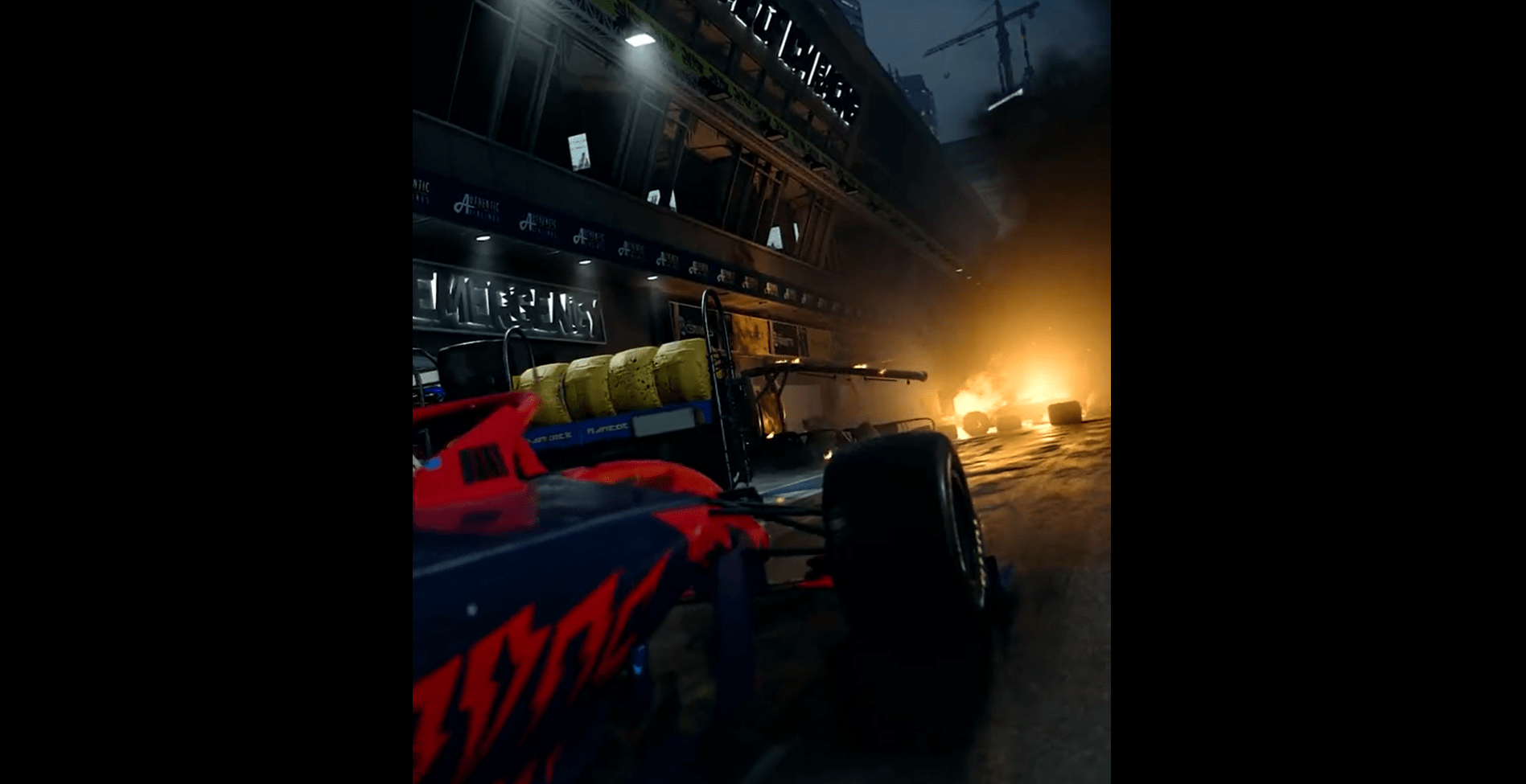 Makers of Call of Duty game – Infinity Ward – have revealed the addition of Marina Bay circuit that hosts F1 Singapore GP in their new version.

In an interesting release from makers of popular ‘Call of Duty’ game, Infinity Ward revealed the addition of Marina Bay circuit – which hosts the F1 Singapore GP – as a spot on the map for gamers to use in the new ‘Modern Warfare II’ game.

The Marina Bay street circuit joined the F1 calendar as a night event and was immediately popular among fans along with the teams/drivers. The track now becomes part of the Call of Duty game as a new spot on the map for combats among players.

“The Modern Warfare II Beta is set to feature a robust multiplayer experience going beyond the Core 6v6 experience with a variety of meticulously designed maps of various sizes, and an equally impressive set of Modes, Progression experiences, and other aspects that will be more thoroughly revealed at Call of Duty: Next,” stated the statement.

“In addition, we revealed a fly-through of Marina Bay Grand Prix, where combat occurs within the main infield of an urban race circuit, one of the 6v6 Multiplayer maps confirmed for the Beta.”

A small clip was also released by Call of Duty to showcase the Singapore F1 circuit with cars around and a grand prix happening. But there is no actual branding of current Formula 1 teams and or anything related to the sport since there is no actual partnership.

As per the release, the full game will be released on Playstation and Xbox consoles on October 28, as well as PC. The first Beta trial for the game, though, launches on Playstation for early access pre-orders on September 16-17.

We understand that, with our agreement, @infinityward have announced they designed a Grand Prix map as a part of the #MWII Beta. This is right, and the map will be playable for the 2022 Beta. We will be playing on Grand Prix in #MWII this year. pic.twitter.com/8kbaSEkChU