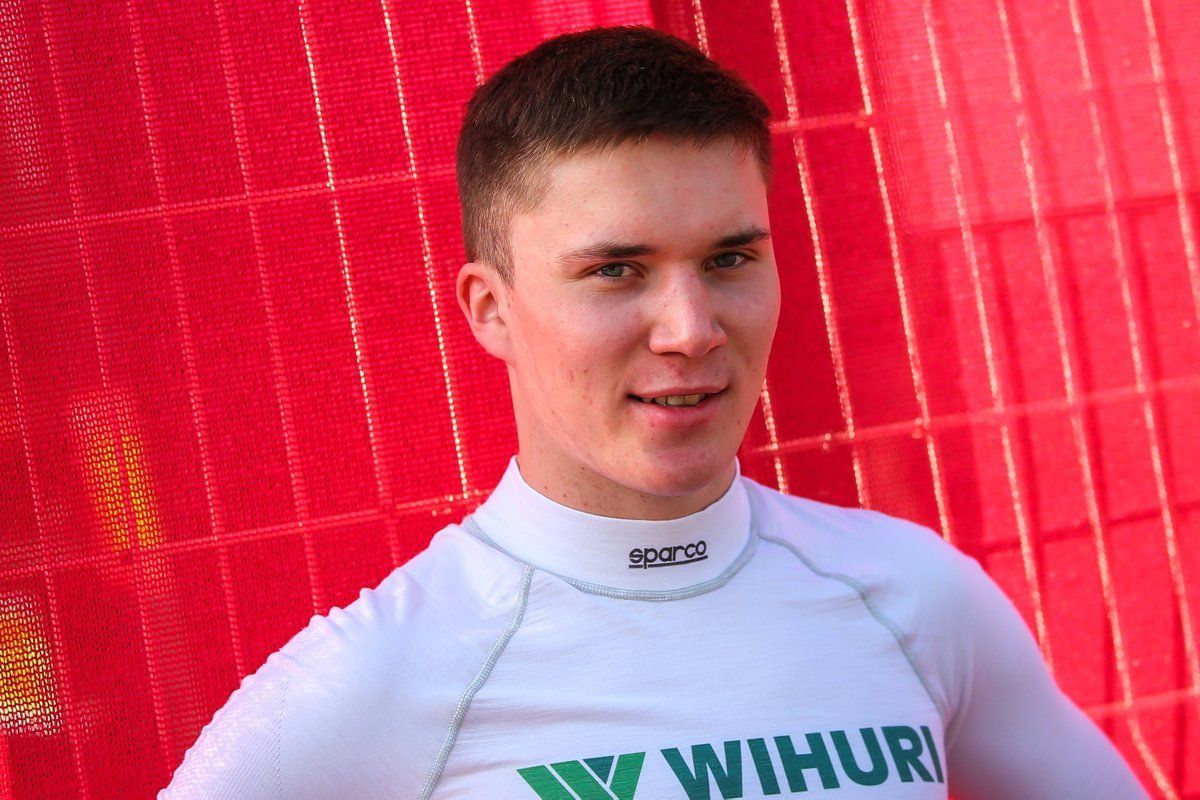 Laaksonen moves from Campos Racing to MP Motorsport after spending two years with the team in Euroformula Open (2017) and GP3 Series (2018) respectively – where in the latter, he scored a podium finish in the final round at Yas Marina Circuit.

“I’m really happy to be joining MP for my first season in FIA F3,” said Laaksonen. “They were often the surprise package in GP3 last year, and I’m sure that together we are able to spring some more surprises in 2019.

“With the new F3 cars, it’s a level playing field for everyone again, so in our pre-season build-up we will be working hard to develop a front-running car.” Laaksonen is supported by the Wihuri Group, who ended its ties with Valtteri Bottas after 2018.

“We’ve kept an eye on Simo since he was among our opponents in the 2015 SMP NEZ F4 series,” said Sander Dorsman, MP Motorsport’s team manager. “He’s developed strongly ever since.

“Last year, it was good to see him grow into a front-runner in the second part of the season, and we are looking forward to using that momentum and extracting the maximum from his capabilities.”

Laaksonen is the 27th driver confirmed for the new F3 series with only two of his MP Motorsport’s teammates and one Jenzer Motorsport driver remaining to be announced to complete the set of 30 for the 2019 season.