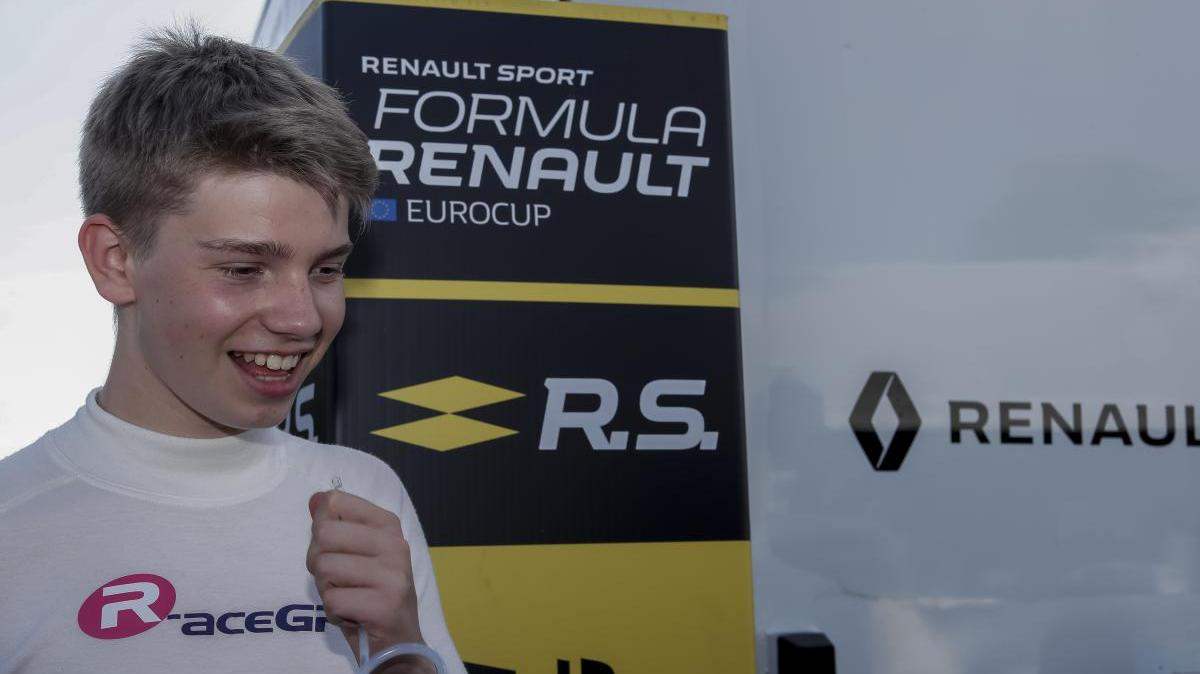 The Russian driver from the R-ACE GP team has scored another victory this weekend at Le Castellet, where he has led from lights to flag easily. Behind him, Fenestraz got the second position and Max Defourny finished third.

The race began with a good start from the drivers who were in the first positions, with Shwartzman keeping the lead ahead of Fenestraz and Aubry, although this one was overtaken in the first lap by Max Defourny.

During the second lap, the Belgian R-ACE GP driver got close to the two drivers that he had in front of him, with a 0.7 seconds gap. At the same time, Chaves and Peroni suffered a touch. A couple of laps later, Shwartzman and Fenestraz took advantage and left Defourny behind them, so he was Racing alone. Behind him, Aubry remained in fourth place, ahead of Will Palmer, Ticktumy and Fewtrell. Verschoor won the eight place and dropped Milesi to ninth in a short fight.

On lap 8, Vartanyan‘s car stopped at turn 8, which caused the Russian driver a DNF. Meanwhile, Milesi lost a position again, this time in favor to Yifei Ye.

The first positions did not suffer any change: Shwartzman led the race with a little bit more than 1.5 second gap ahead of Fenestraz, who continued occupying the second position. Despite this, Defourny got very close to the French driver, as only 4 tenths were separing them.

Finally the last lap came and the Russian R-ACE GP won a race in which he has led from the start to the finish. Behind him, Fenestraz scored another podium for his career, and Defourny finished with a well-deserved third position. The top 10 was completed by Aubry, Palmer, Ticktum (who got Rookies’ win), Fewtrell, Verschoor, Ye and Milesi.