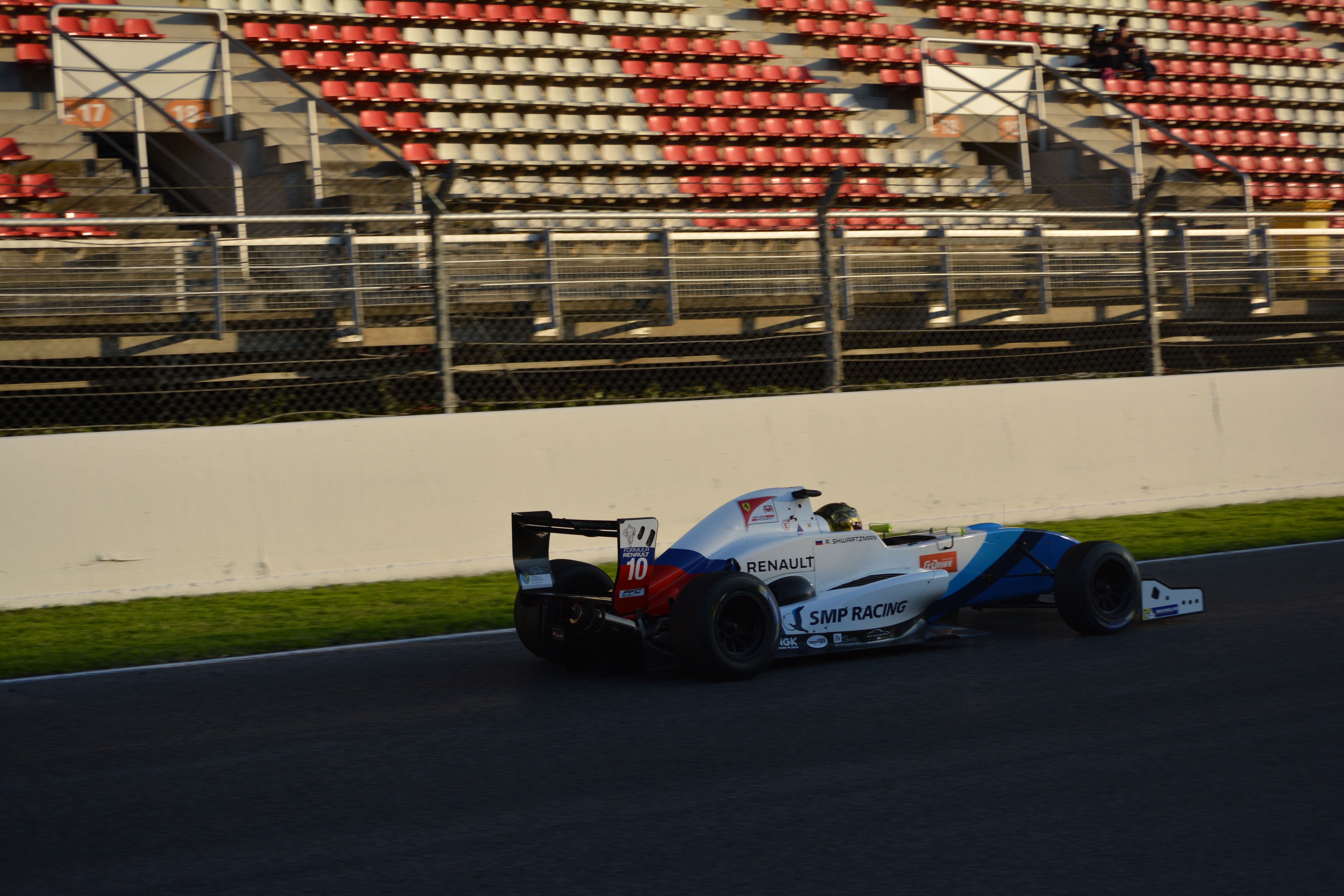 Robert Shwartzman has completed a perfect day in Barcelona. The Russian driver came from winning from pole but not enough, tomorrow will also start from the top position in the second race. Sacha Fenestraz is a virtual champion starting from second position with Belgian Max Defourny third.

CIRCUIT BARCELONA-CATALUNYA | Is that just as it did early in the morning has done it again late afternoon: Pole position for Robert Shwartzman. The R-ace GP driver should be helping his teammate Will Palmer in the championship, but he is proving to be much faster than English all day this Saturday.

Shwartzman has scored a slower time than in his pole of the classification 1, making this afternoon a 1:42.524. Nevertheless, it has served him and leftovers with a gap of three tenths over the second classified, Sacha Fenestraz (Josef Kaufmann Racing). The French driver is virtual champion, with 46.5 points of advantage over Palmer has practically tied the championship, and more coming out from the front row and his main rival from a discreet eighth position.

Max Defourny (R-ace GP) has occupied the third place ahead of a Gabriel Aubry (Tech 1 Racing) in very good form today. Richard Verschoor (MP Motorsport), in his upward progression over this weekend has managed to get the fifth starting position, which will give him options tomorrow to fight for podium.