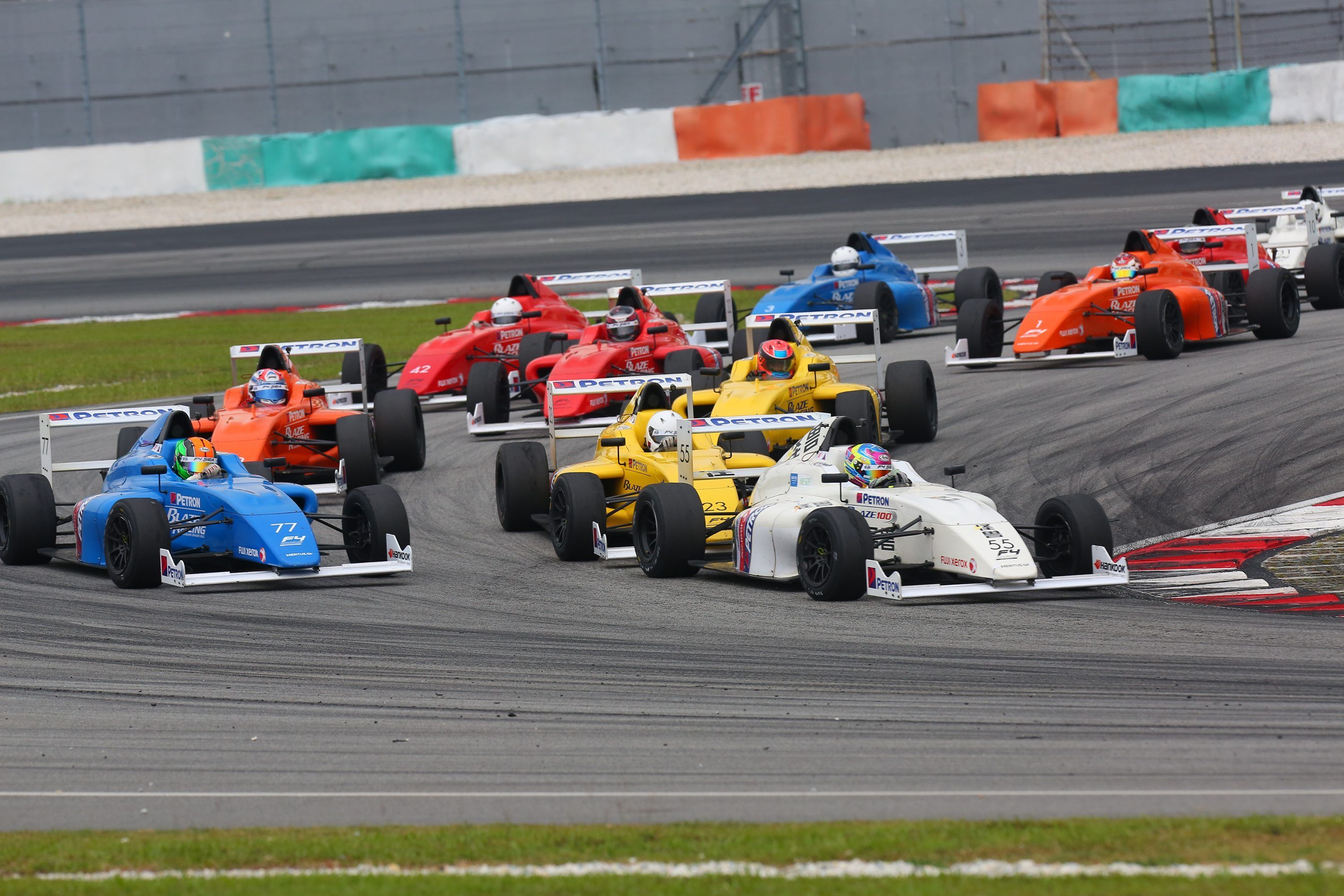 In race 1, Kane Shepherd took the victory ahead of Daniel Cao and Alessandro Ghiretti. Muizz Musyaffa and Hibiki Taira completes the top5.

In race 2, Cao converted his pole position to a victory with Indonesian Presley Martono in second place, while Frenchman Alessandro Ghiretti was again in third place. Isyraf Danis and Kane Shepherd completes top5.

In race 3, Thai driver Kane Shepherd took a solid win ahead of Ghiretti and Martono. Cao was out of podium positions while Irish driver Luke Thompson was fifth.

In Race 4, Muizz Musyaffa could not maintain the top spot and finished second, only 3 tenths behind Ghiretti who inherits the victory. Prelsey Martono completed the podium in a close finish, while Hibiki Taira and Kane Shepherd completed top5.

Finally Race 6, the last of the season was a clear win for Muizz Musyaffa who lead a one-two for Malaysian drivers with Isyraf Danish in second place. Presley Mortono score another podium in third place.